LANY – “Where the Hell Are My Friends?” 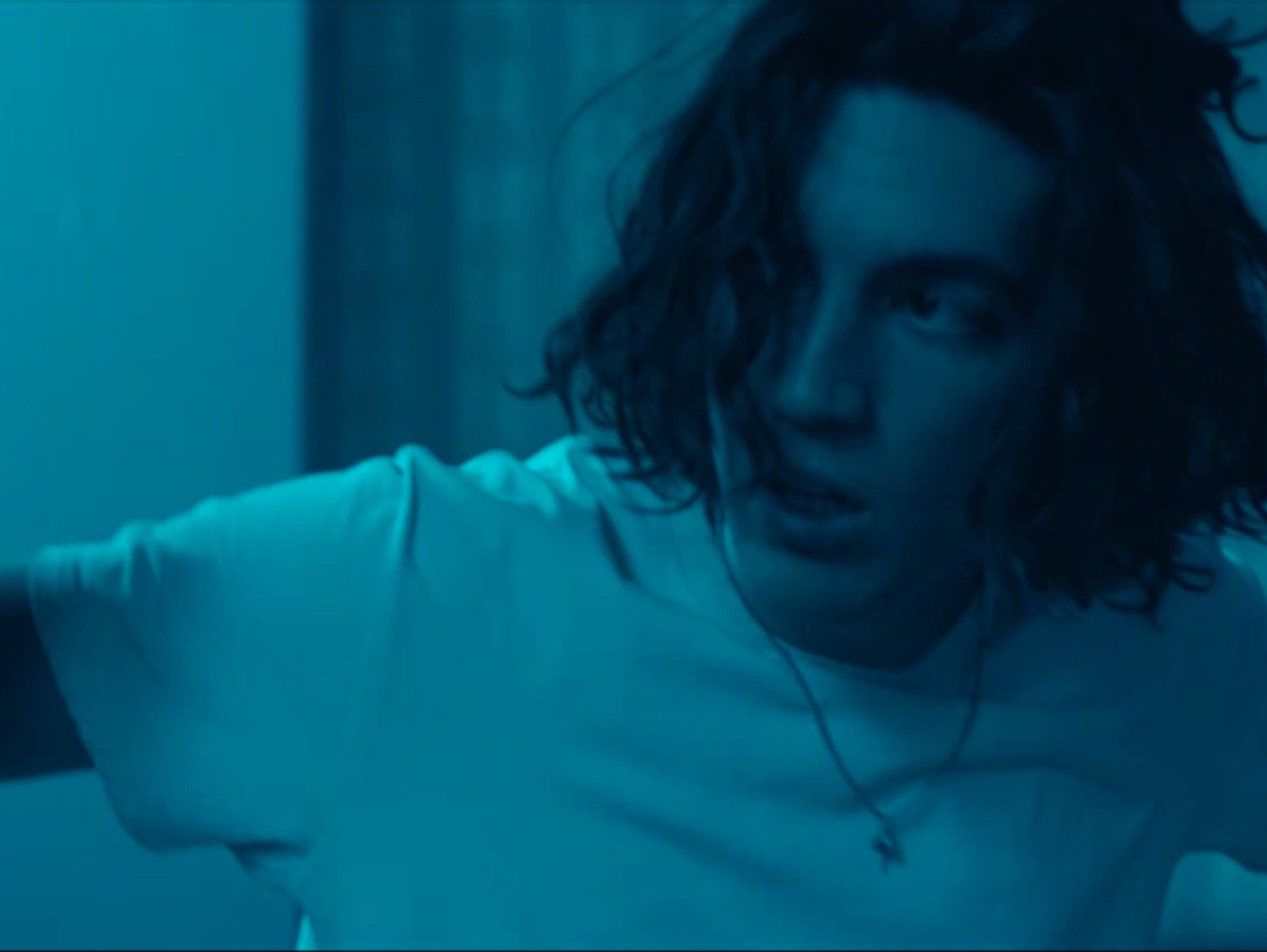 Los Angeles-based electro-pop act, LANY, unveiled a new video a couple weeks back for their single “Where The Hell Are My Friends.” In the video, singer Paul Klein navigates through a party and ultimately has a crossroads moment. Why is he in Los Angeles? No one cares about him. He’s just one person out of 40 million people across the state. Should he move? Who would notice? In the end he’s alone in a room full of superficiality.

“Where the Hell are my Friends” is upbeat, reflective, earnest, and overall catchy as hell. Fans of Phoenix, Humans, or Holy Ghost! would be into LANY. Check out the video below and try not to jam it all day. I dare you.