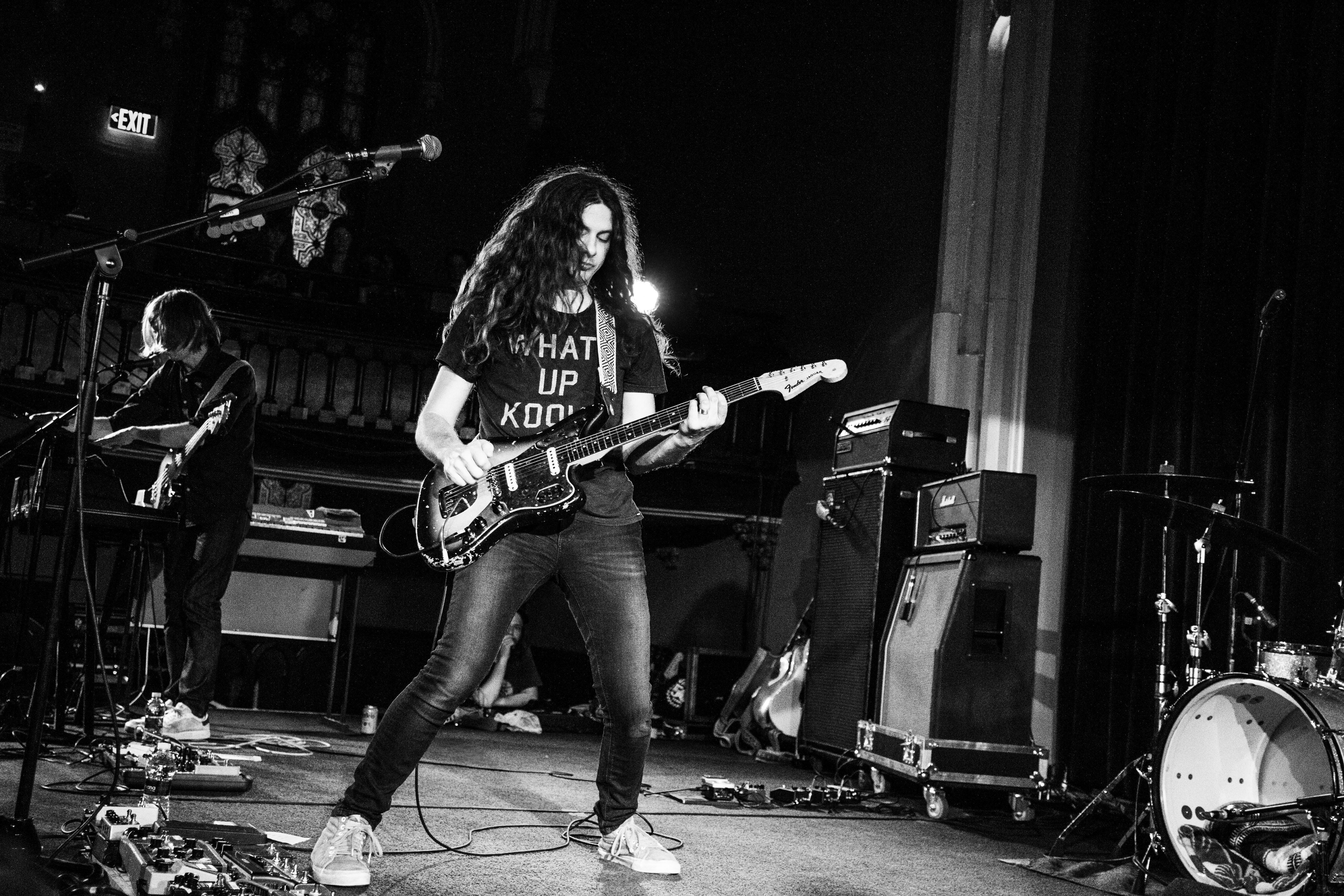 While it has taken Kurt Vile a while to make a stop in Buffalo for a show, all in attendance were treated to a special night at Asbury Hall that made it well worth the wait. Mike Polizze of Philly act, Purling Hiss, opened up the show, utilizing loops of acoustic, electric, and bass guitars to create soundscapes topped off with incredible sounding vocals to boot.  When Kurt Vile took the stage, the band jumped into their set with three tracks off of his stellar new record b’lieve i’m going down, and then kicked into a huge set spanning his entire discography, lasting almost 2 hours in total.

Hopefully the Kurt and his band return to Buffalo sooner than later to take us another ride on their Freak Train.  Check out some photos from the show as well as the setlist below, and click here for a full gallery. 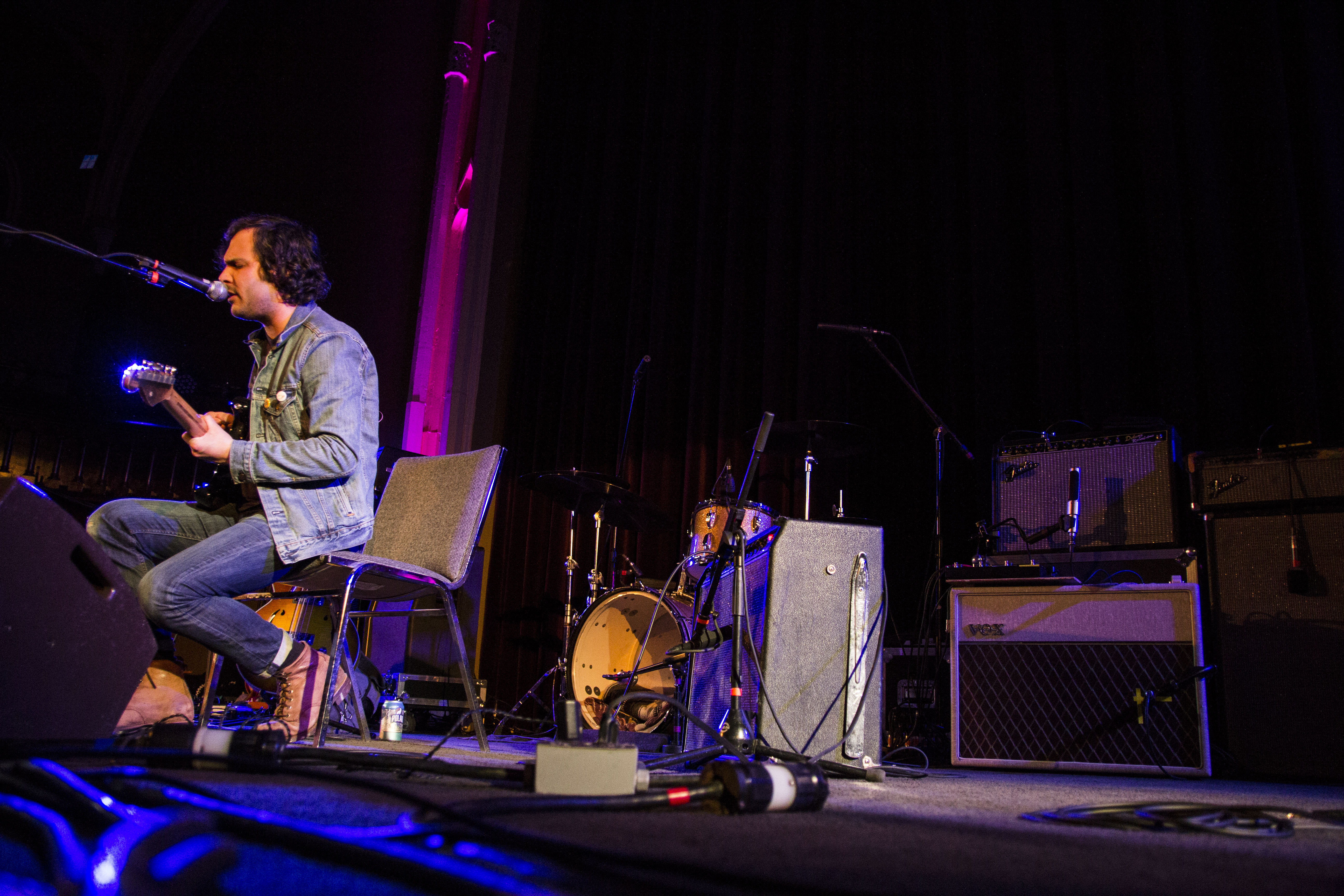 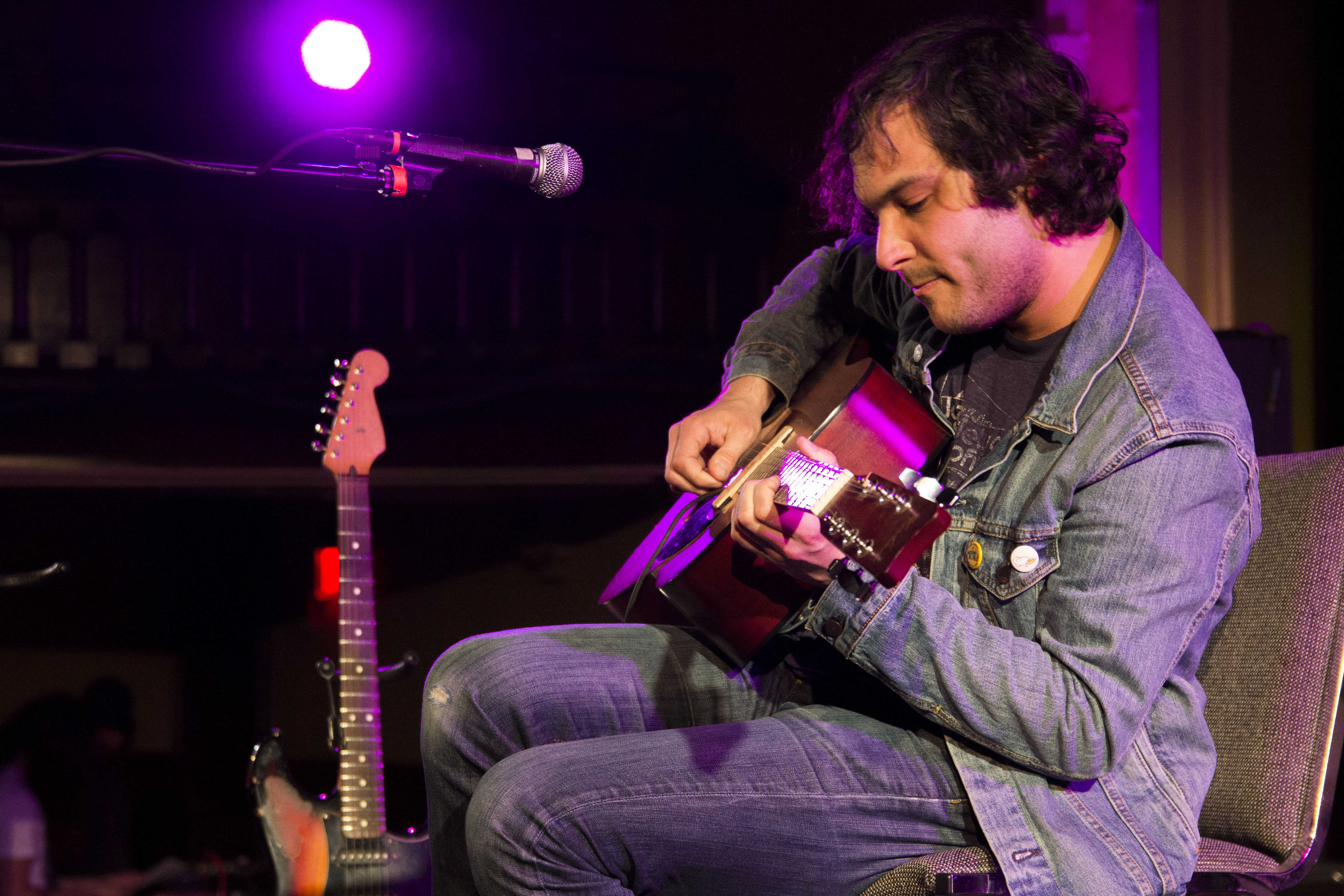 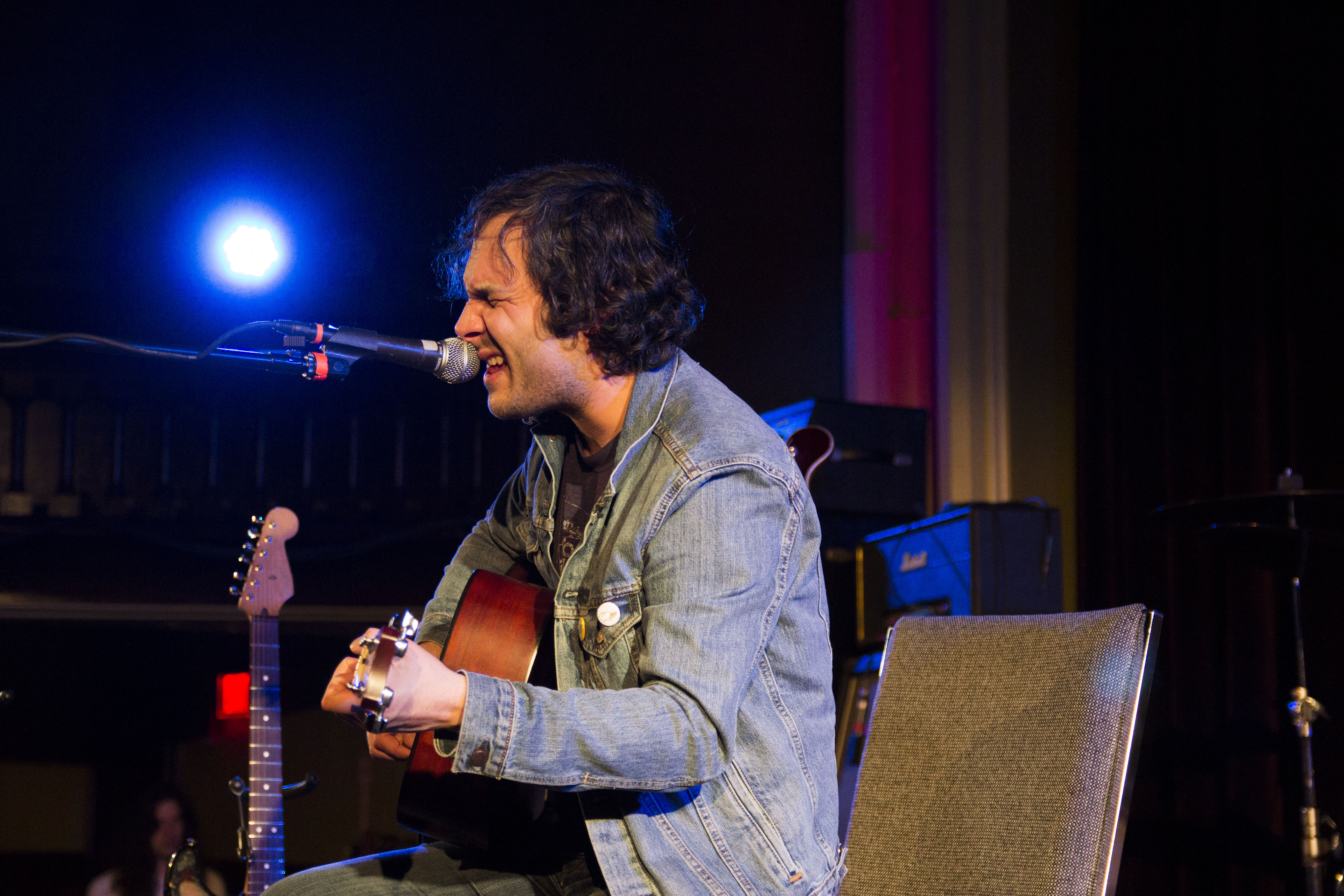 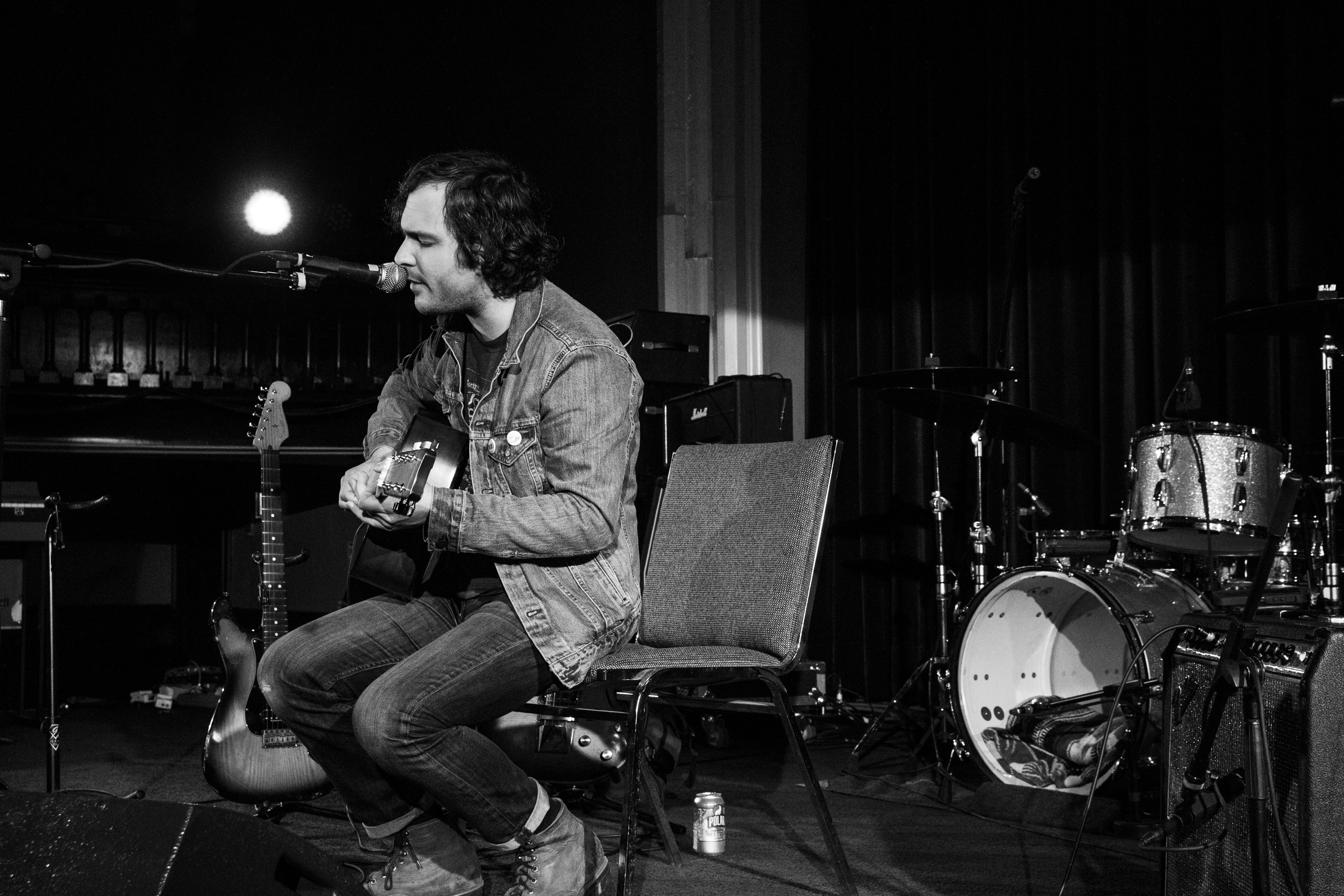 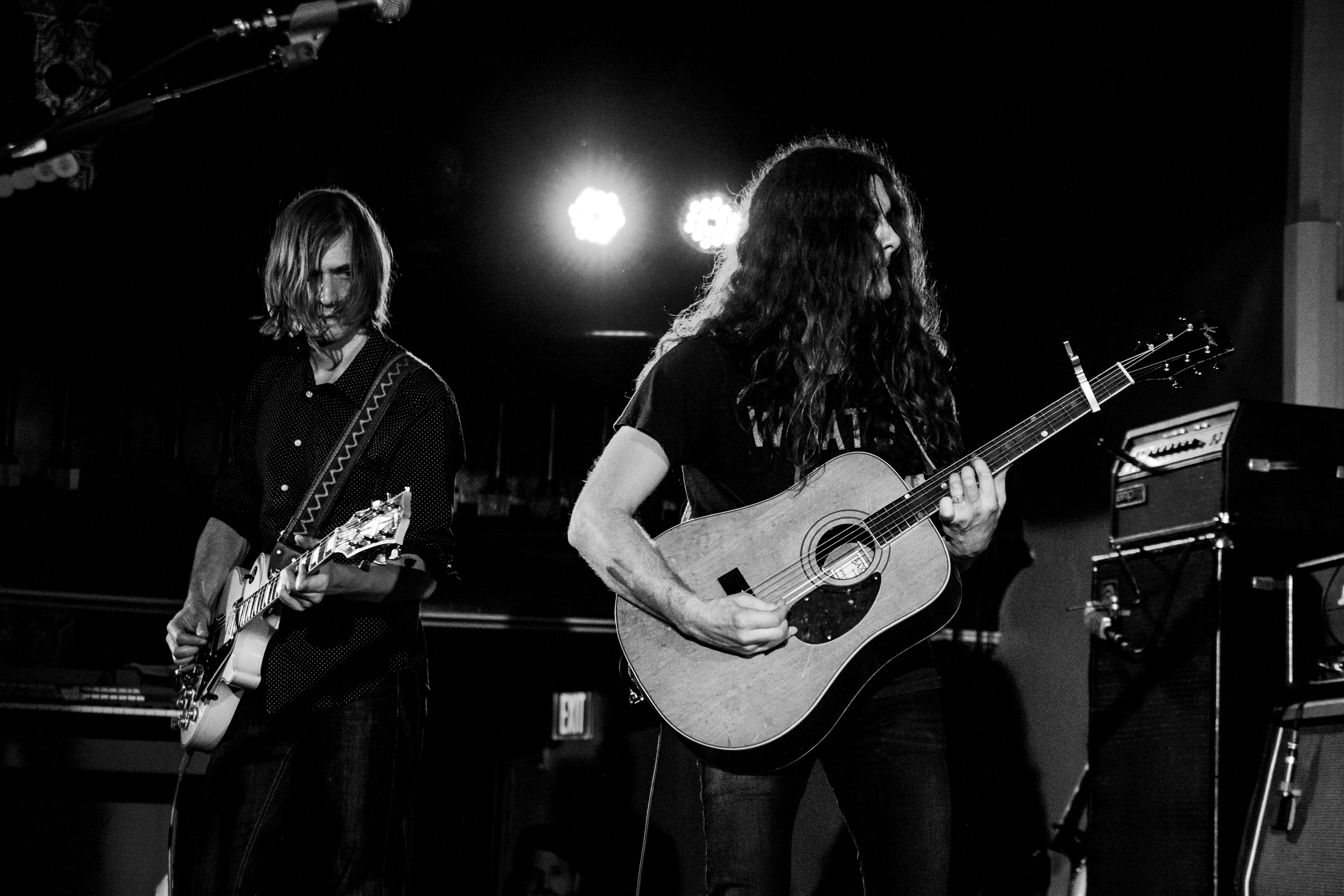 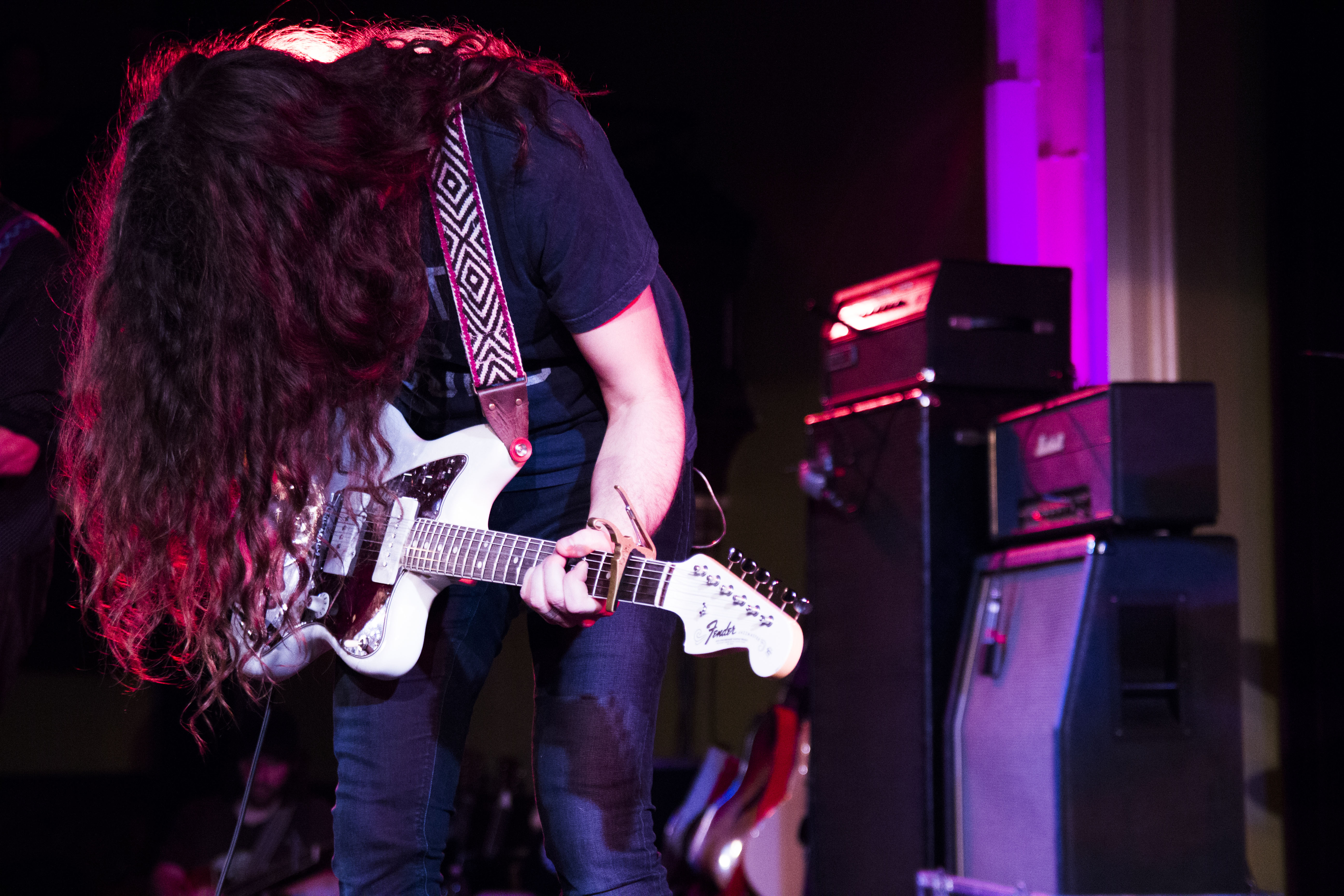 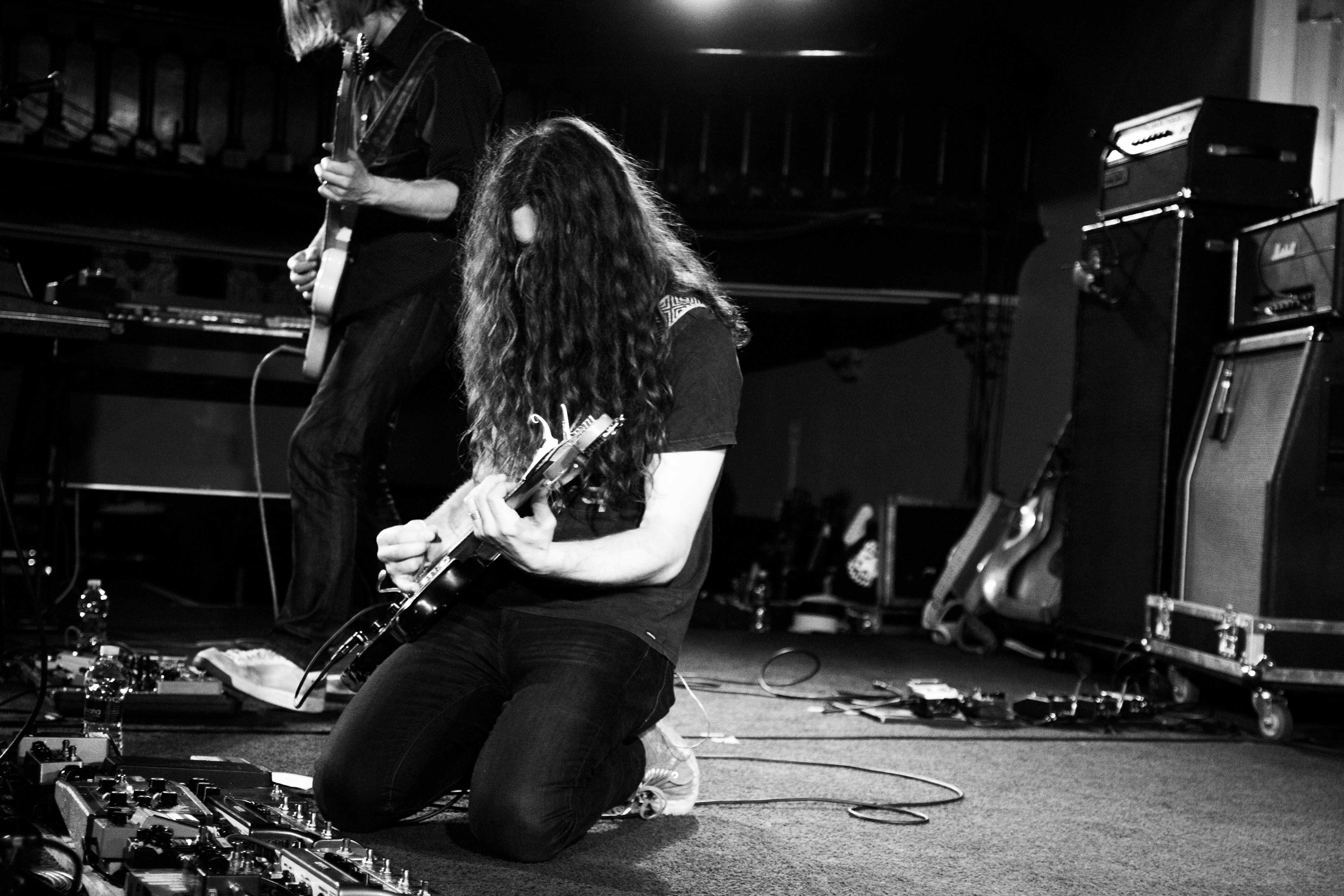 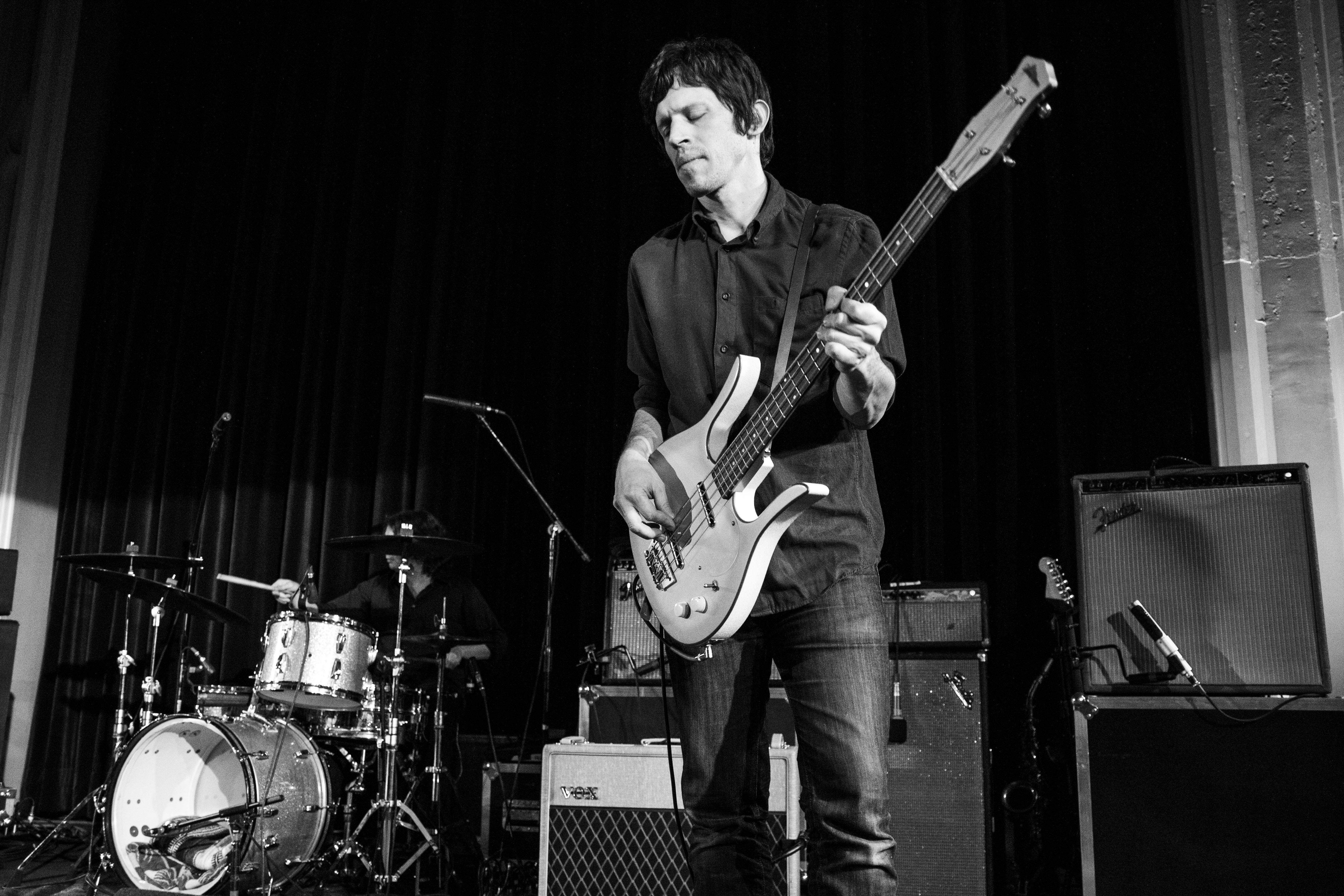 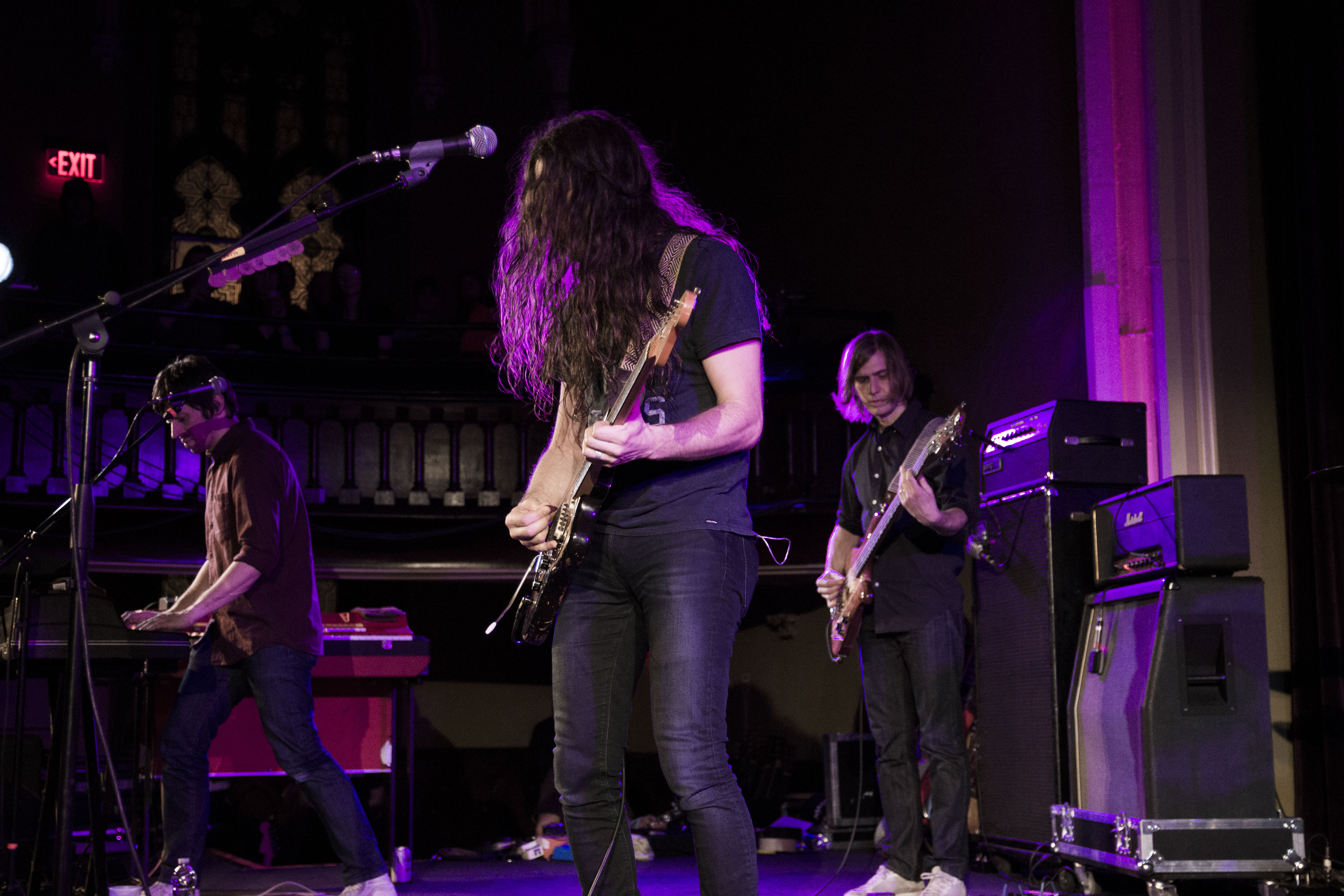 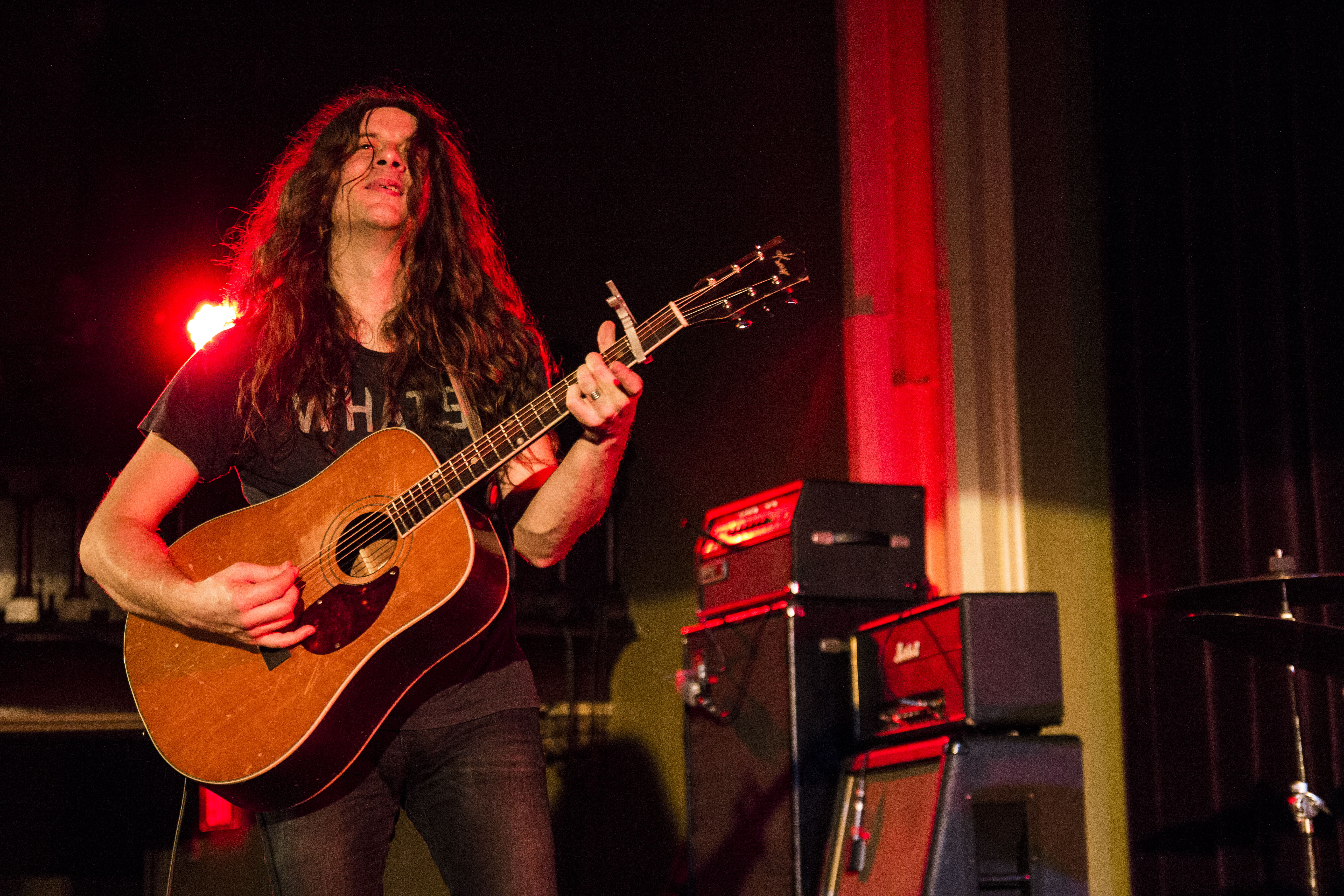 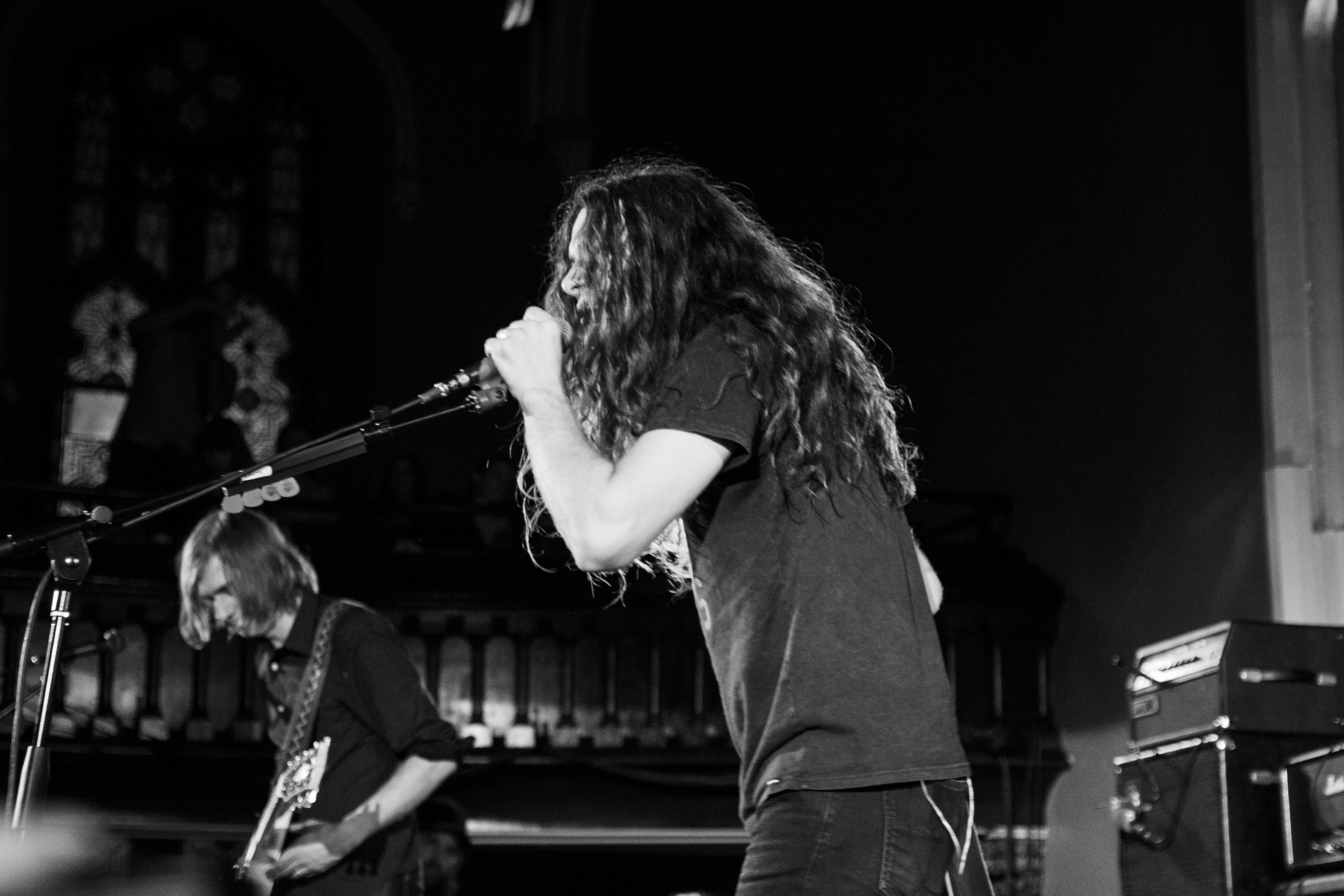 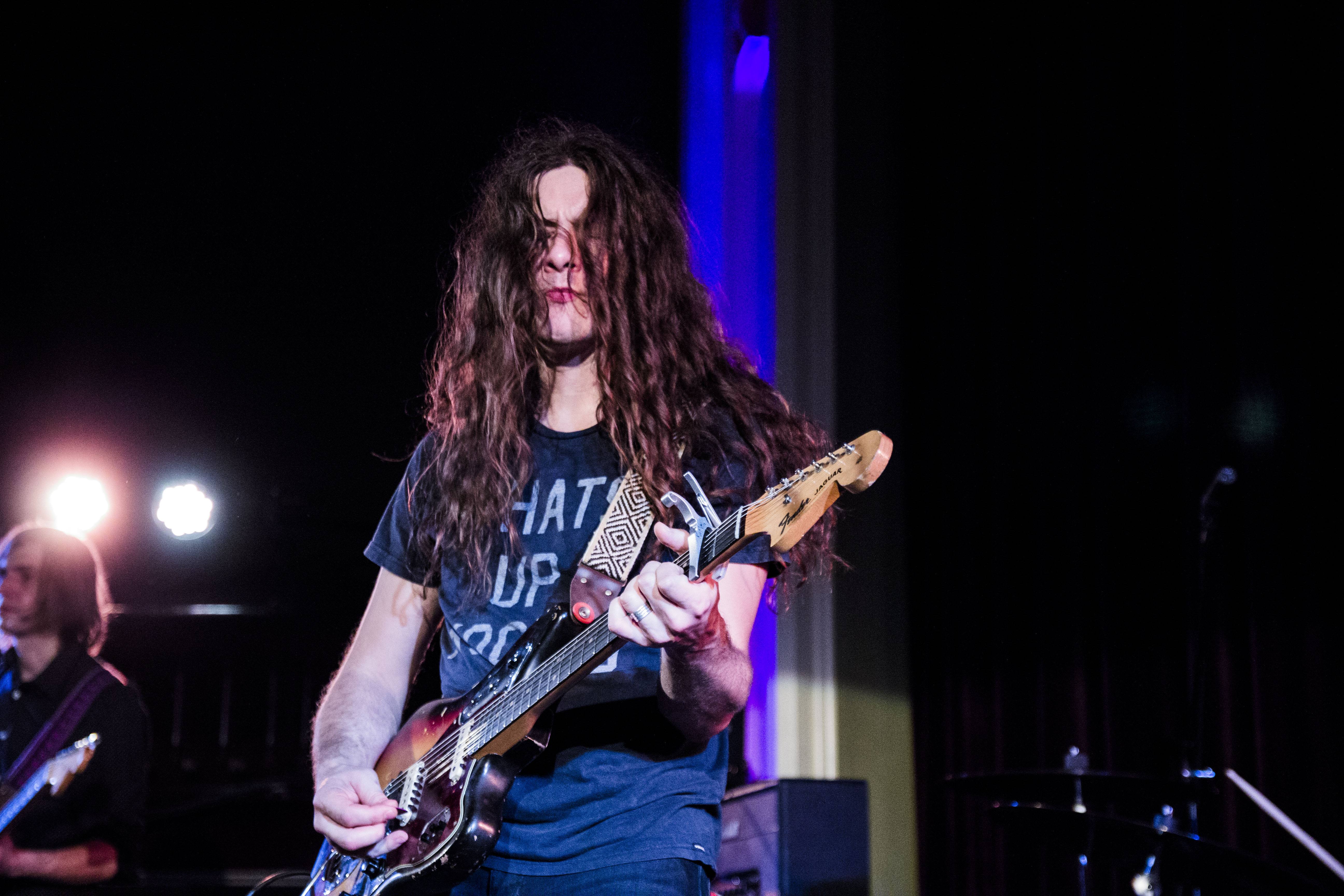 “Wakin on a Pretty Day”