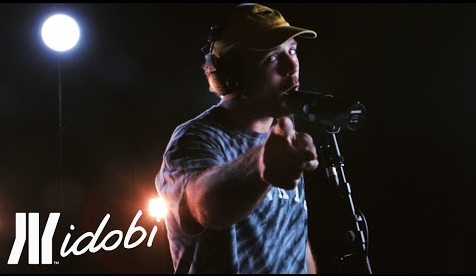 The premise of Israel-American rapper Kosha Dillz’ “No You Can’t” is to remind everyone that he’s reached a status where he doesn’t have to pass out favors. Whether that’s borrowing toilet paper or playing a show for free, that’s not something Kosha will subject himself too. Ripe with self-awareness, “No You Can’t” has the dope distinction of being a really funny track but also goes hard as hell. Dillz raps “Being stupid as hell’s the smartest thing I ever did,” but he’s more than capable of navigating the track’s zany, bloopy beat. After two hard verses, he breaks the song equivalent of the fourth wall, saying “Last verse better than the first two.” It’s little elements like this that make Kosha Dillz a fun, personable artist to listen to.  His personality comes with every bar. Give “No You Can’t” a listen below and check out more from Kosha here.