KOPPS – The Sound of Music 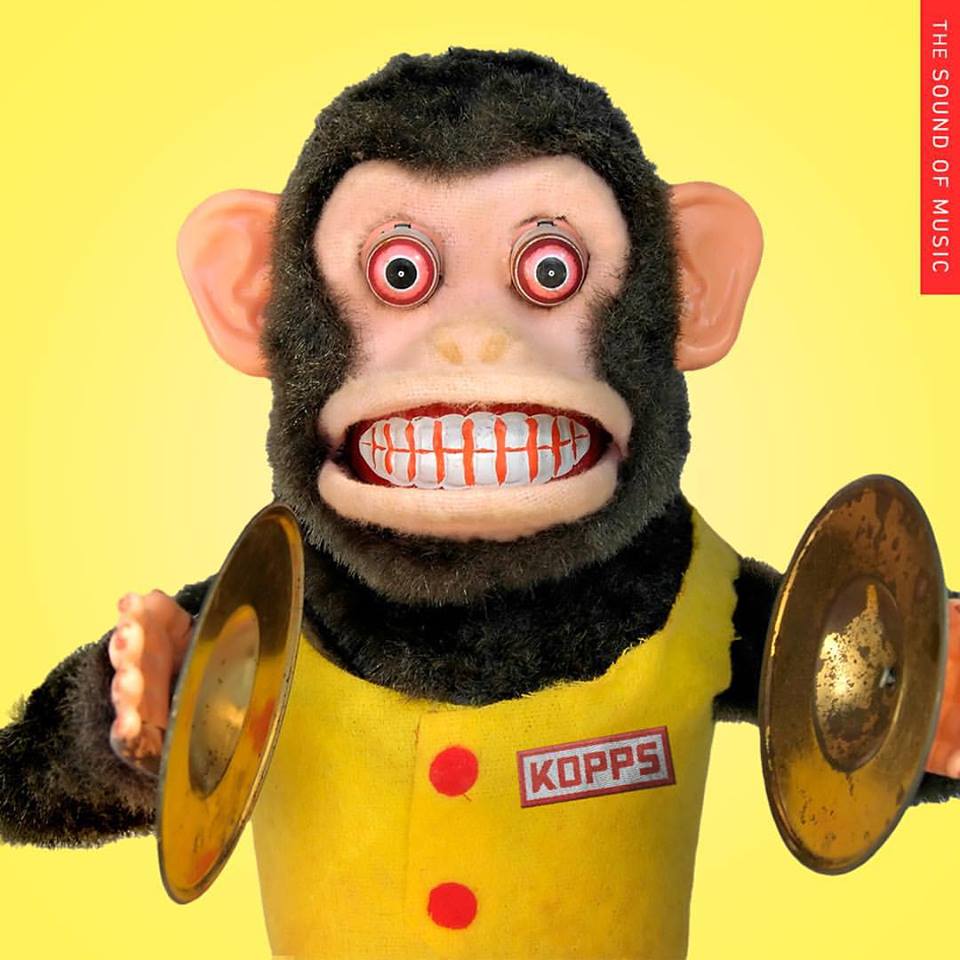 One of my favorite shows this year was easily !!! with Rochester’s KOPPS downstairs in the Ninth Ward at Babeville this past May. If the acoustics in Asbury Hall are dodgy, the acoustics in that brick basement are downright sublime, and that was a show you felt in every cell of your being, the energy created by both bands a thing felt that night. After being dogged by sound issues earlier in the week at Waiting Room, KOPPS in particular sounded spectacular, getting the crowd moving and playing new songs pointing to an even denser, ambitious sound to go with their never secret weapon, vocalist Patricia Patron.

This latest iteration of blog favorite KOPPS is on full display on The Sound Of Music, a four track EP co-written with Joywave’s Daniel Armbruster released last Friday via Cultco which fulfills those ambitions and then some. “My Gold” was a huge hit live and it kicks off The Sound of Music right by being (God help me for saying it) a full scale banger that tickles the ear with samples, dirty whispers, chicken grease guitar licks, anthemic scale, and treated and untreated vocals that showcase Patron’s range and irresistible power. “Dollas For Dimes” switches it up by hybridizing dub, old school NIN, and Sleigh Bells into a distinctly naughty confection that plays with the listener with some almost uncomfortably lewd synth lines.

“Thermometer” is vintage 80’s pop and pure KOPPS: all dance breakdowns, electro-funk flourishes,  chanting choruses, and covert but not very covert at all sexuality. “Dumb,” which has been bouncing around the Internet since it and it’s bonkers video dropped earlier this summer, closes out the EP with a riff on our societal fixations on fame and sex and an out of control sound barely contained in a tight two and a half minute single. On the tight and satisfying The Sound of Music, KOPPS strikes hard and fast, and by the time the lights have stopped flashing, they disappear into the darkness, like ninjas.

The Sound of Music is available on iTunes, Spotify, and Soundcloud. KOPPS return to Buffalo on October 9th at Waiting Room when they open for Joywave.