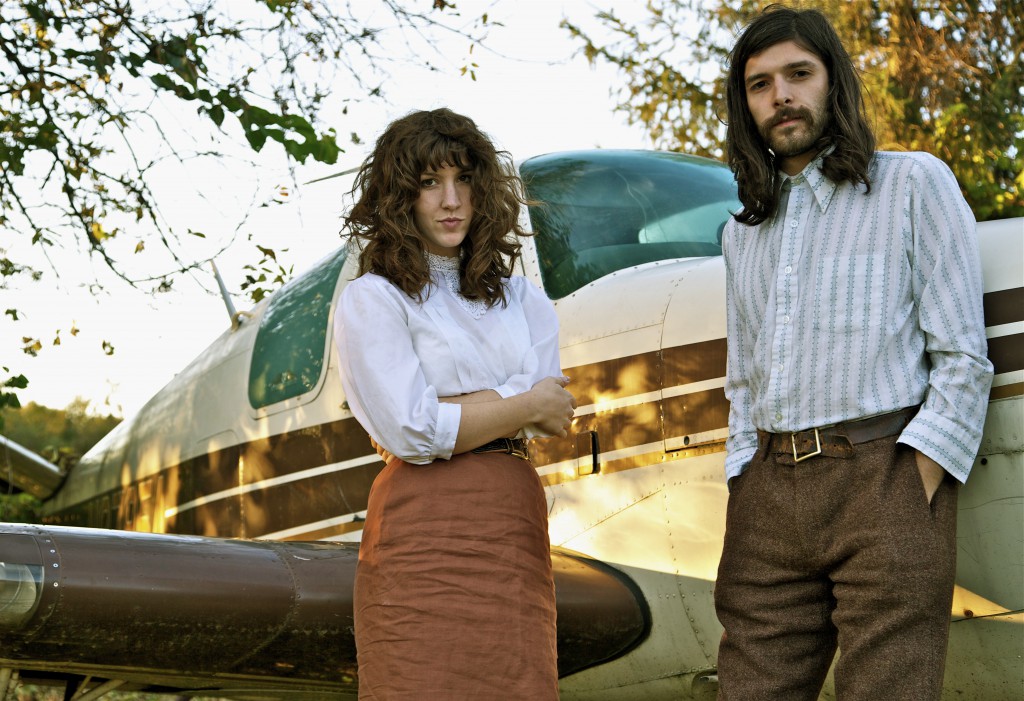 Brooklyn duo Widowspeak have been creating a unique style of shoegaze folk since forming in 2010. Comprised of singer Molly Hamilton and guitarist Robert Earl Thomas, their easygoing melodies and crawling rhythms make for an ambitious, elegant take on genres like country and dream pop. Their 2011 self-titled debut album was released on Captured Tracks to favorable reviews, earning praise for its alluring vocals which drew comparisons to Mazzy Star’s Hope Sandoval. Lead single “Harsh Realm” was featured in an episode of television series American Horror Story .

All Yours, the pair’s upcoming LP, marks a move to a more groove-oriented sound in addition to swells of strings and the vocal debut of guitarist Robert Earl Thomas. With their serene, reflective songwriting style continuing to incorporate more influences, the band has still retained the melancholic tone that’s been at the forefront of their discography.

Tonight, Widowspeak will open for Los Angeles indie folk band Lord Huron at the Town Ballroom. Tickets are $26 and can be purchased here. Doors open at 7pm.