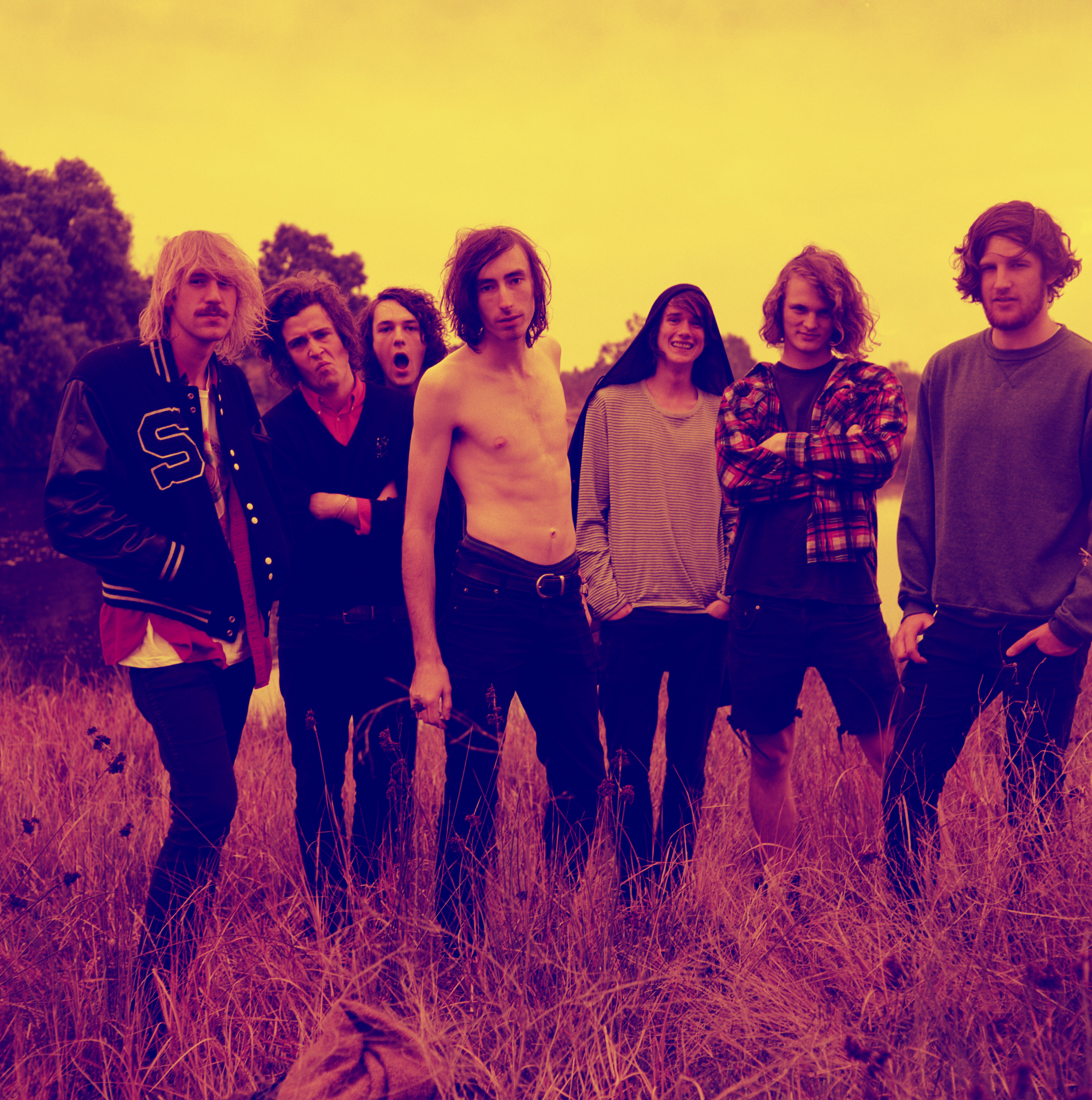 It’s not every day that us Buffalonians are privileged to see musical acts from other continents, but if you’re planning on hitting up the White Fence show tonight at the Tralf, you would be so lucky. Opening for the psychedelic singer-songwriter is a grand seven-piece from Melbourne, Australia—meet King Gizzard & The Lizard Wizard. The band’s sound is, for a lack of better word, tremendous, walking heavy-footed on the border of neo-psychedelia and garage rock.

Not only do King Gizzard’s songs easily draw comparisons to 1960’s psychedelic bands such as The Yardbirds and The Beatles, but do so without beating the genre like a dead horse. The songs are fresh, fuzzy, lush, and fun, all the while maintaining that 60’s vibe that gives King Gizzard their flavor. A lot of their songs have an unbridled energy to them (think The Hives), and if their live show is anything like the crazy fun that their records are, tonight’s show at the Tralf will be the epicenter of good times in Buffalo. Check out the grand 16-minute epic “Head On/Pill” embedded below, and just try not to imagine yourself in a movie or alternate universe or something. I dare you.

Additionally, KG&tLW just might be the hardest working band in Australia. The band has put out seven releases since 2011, with another full-length due at the end of October. Many of these albums have seen multi-format physical releases with formats including vinyl pressings, compact discs, and cassette tapes. And the band knows a thing or two about aesthetics—each of these physical copies of their craft are beautiful works of art. If you’re lucky enough to snag one of these often sold-out records, CDs, or tapes, you’ll be greeted with colorful vinyl, photos inserts, story boards, poster inserts, lyric books, artwork, etc. King Gizzard & The Lizard Wizard is consistently raising the bar when it comes to high-quality physical media.

King Gizzard & The Lizard Wizard will be opening for White Fence tonight at The Tralf Music Hall, don’t miss out on an opportunity to see this talented Australian septet. Tonight’s doors are at 7pm, with music starting promptly at 8. Tickets available at the door for $14.