Keep Off the Grass – “Two Apartments” 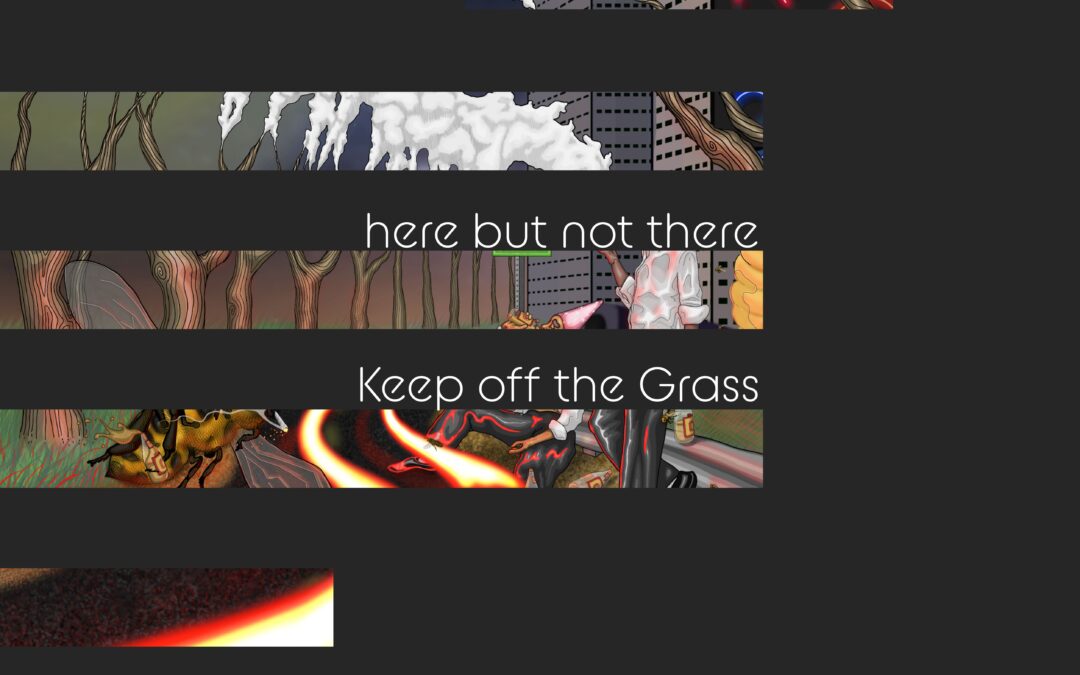 If there was a song to represent the first day of spring or the first night of summer, “Two Apartments” by Keep Off the Grass would be applicable for both. The mountain emo band formed back in 2018, and after dropping five singles throughout the course of the global pandemic, they decided that their fans were ready for their first full length project. Denver, CO is still riding the high off of Keep Off the Grass’s debut album, Here but not There, one of the most potent tracks being the project’s outro: “Two Apartments.” The track tells a tragic story of a falling out between band members separated by a thin apartment wall that you’ll be sure to shed tears to. It’s okay, no one’s watching.

Keep Off the Grass · Two Apartments