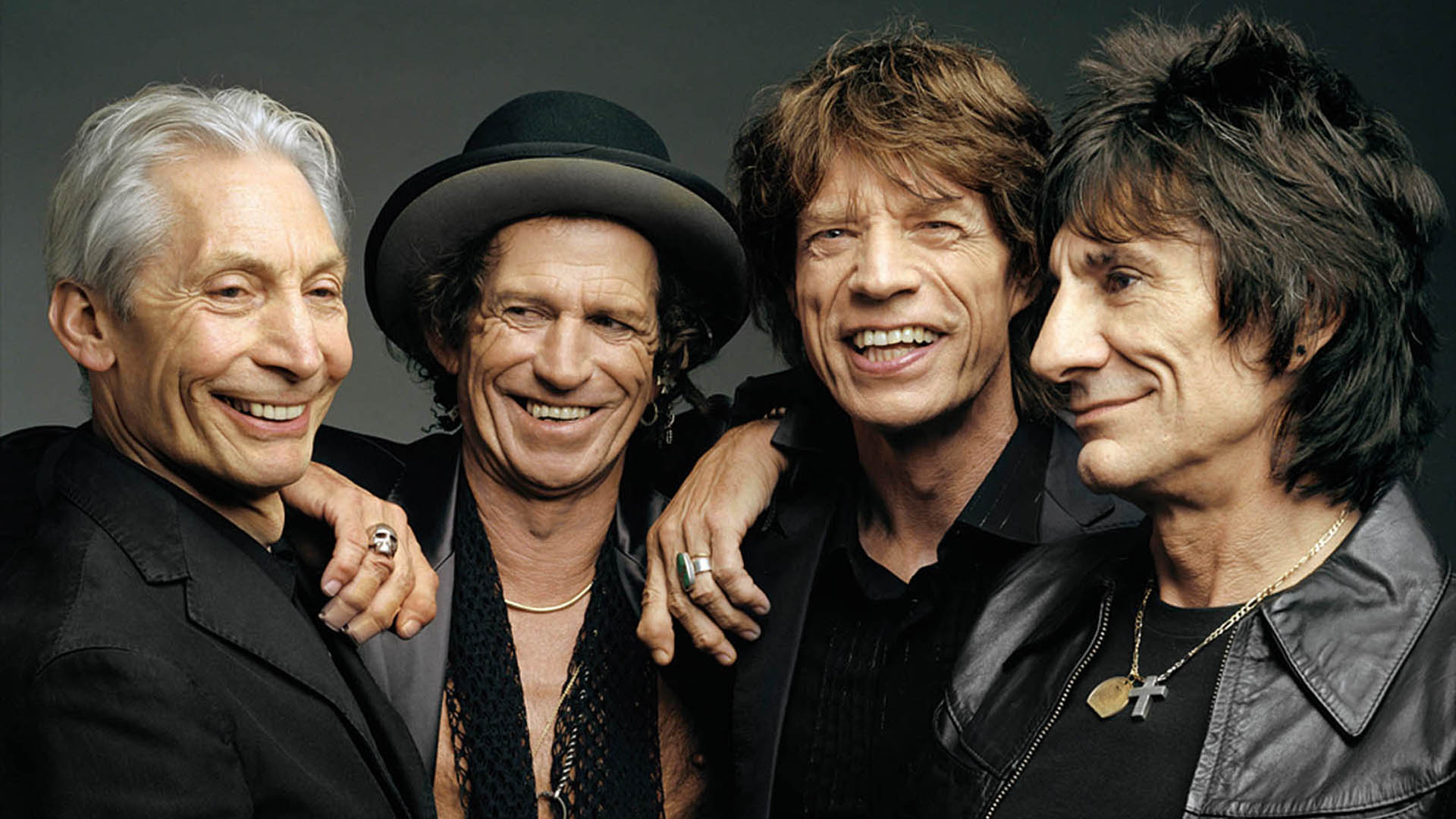 After weeks of rumors, its turns out those Rolling Stones to the Ralph speculations are true after all. The British Rock legends will play the Orchard Park stadium on Friday, July 11th as a part of their Zip Code tour, a tour that will take the band to 15 stadiums in 15 cities. The tour will also coincide with the deluxe re-issue of the Stones’ classic Sticky Fingers album, set to drop on May 25th.

Arguably the greatest band in rock n roll history, as long as you don’t get into the argument with a Beatles fan, the Stones have continued to stay relevant over the years as the members have toured their asses off while celebrating the band’s 50th anniversary back in 2013, and sadly, performing an unfortunately boring and predictable Super Bowl Half Time show in 2006.

Tickets are set to go on sale on Friday, April 10th at 10am. While prices have yet to be announced, expect to drop your entire rent check. Further tour info can be found here.