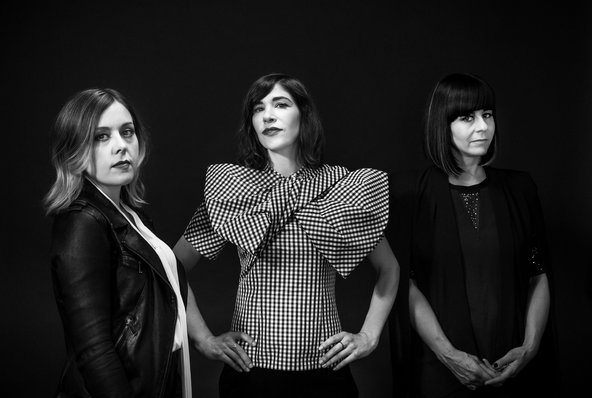 As we marvel at the ridiculous amount of fantastic acts visiting the Buffalo area this summer and early fall, winter has just called its shot with the first must see show of the season as Sleater-Kinney will help end Babeville’s year on a high note with a performance at Asbury Hall on Thursday, December 10th. After parting ways nearly 10 years ago, the Olympia, WA trio returned earlier this year with well received No Cities To Love and will take the album on a short December tour that will hit a handful of East-Coast and Mid-West cities.