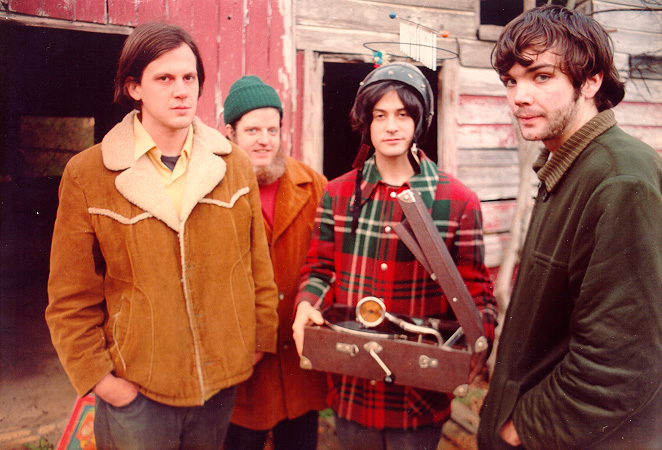 After staying out of the spotlight for years, front man Jeff Mangum recently began playing live again, including a Babeville date a couple years back. This past summer, the full band hit up the festival circuit to the pleasure of many. I caught them at the final night of TURF this past July. The set was as bizarre as it was nostalgic and magical, as many in the audience were treated to a set from a band that may never dreamed of seeing live until recently.

The band has stated that this will be its last tour for the forceable future, which, if you know this band, could very well translate to BUY A TICKET OR ELSE YOU ARE SCREWED.

Tickets will go on sale this Friday, December 12th, at 12pm. Tickets are $36 general admission, $40 balcony, and can be found on ticketweb or the Babeville box office.