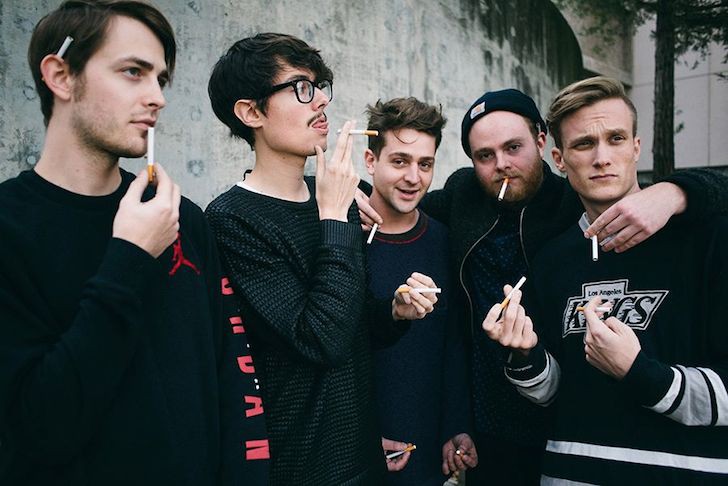 After opening up for the Kooks last night at the Rapids Theater in Niagara Falls, Rochester’s next great hope, Joywave, will return to Buffalo in a headlining role set for Friday, October 9th at Waiting Room. The band has been on absolute fire this year, dropping its debut LP, How Do You Feel Now, earlier this spring, making an appearance at the ESPN studios, chillin with Tony Hawk, and touring with Brandon Flowers. I haven’t caught the band for a while, but I hope it’s still mixing in some cuts from its fantastic EP, Koda Vista, into its live sets.

Anyways, you can grab a ticket for Joywave’s latest WNY homecoming gig starting this Friday, June 26th, at 10am for $15 in advance, and if there are any left, $17 at the doors.