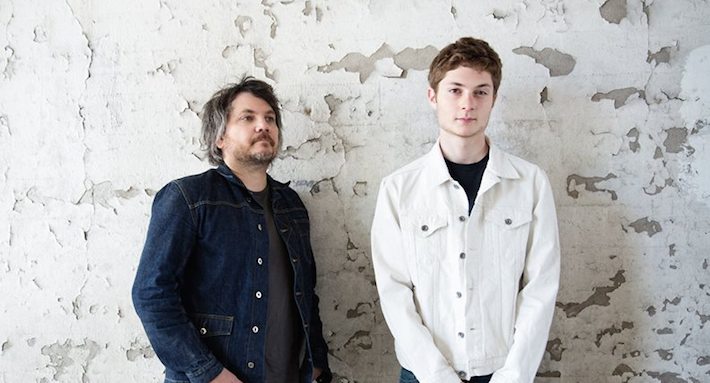 The Buffalo and Rochester areas are normally blessed with a Wilco show nearly every year, usually taking turns between the two cities. And while it doesn’t look like Wilco is doing much touring this fall, fans of the long time act will have the opportunity to catch front man Jeff Tweedy as he rolls through town later this fall with a date set at the Town Ballroom on Wednesday, October 1st. Tweedy will be touring in support of his new project, simply titled Tweedy, and its debut record, Sukierae.

Set to drop on Tuesday, September 23rd, Sukierae finds Tweedy riding solo for the first time in his career, along with his teenage son Spencer on drums, and a cast of Chicago based musicians rounding out the group. I wasn’t sure what solo Tweedy material would sound like as it’s hard to hear his voice and not think Wilco, but after catching his set at the Toronto Urban Roots Fesitval (TURF) in July, I was pleasantly surprised with what I heard. There is something different there, and its really good. In a nice moment during his TURF set, Tweedy joked that he has wanted to make a solo record for 18 years, but “had to grow a drummer first.” The band has been slowing releasing tracks from Sukierae all summer long so you should have an idea for yourself at this point too.

Anyways, tickets go on sale this Friday, August 22nd, at 10am. Ticket prices are $37.50 in advance. Hospitality is set to open the show.