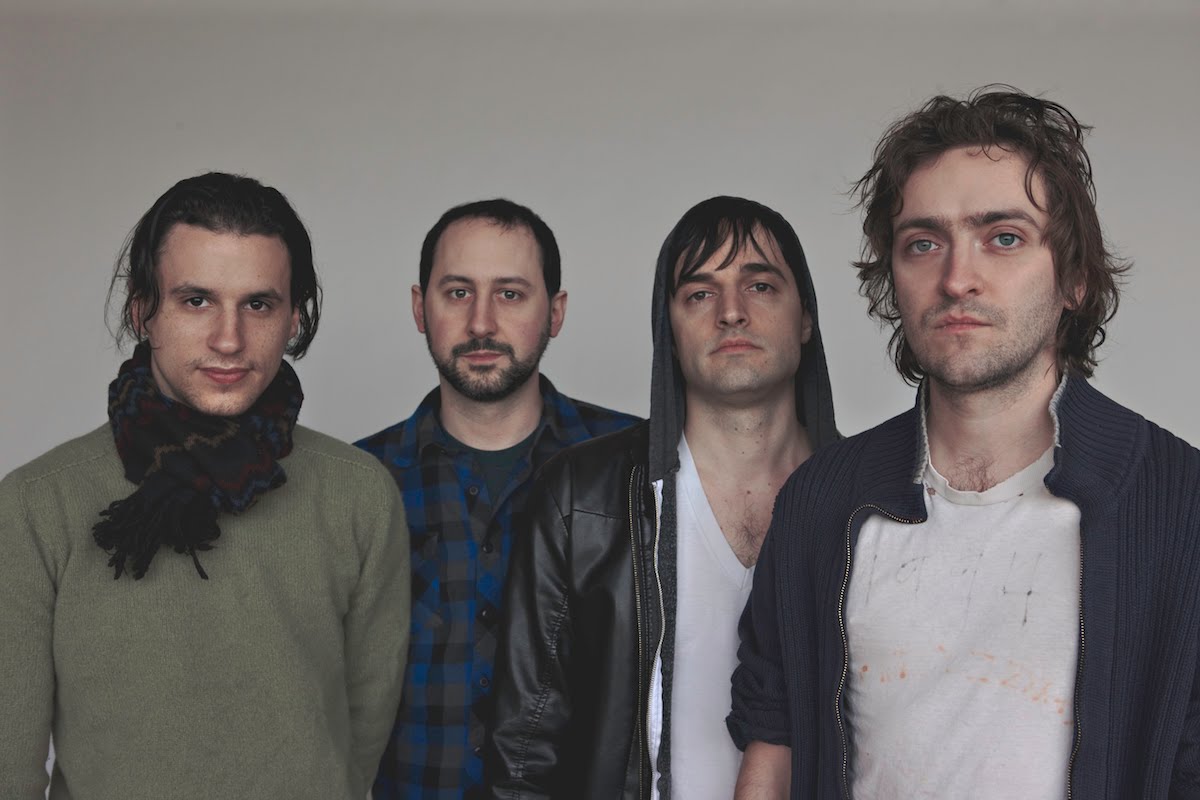 With Sugar City’s official grand opening weekend just around the corner on Friday, August 15th, the newly relocated DIY collective is wasting no time in locking in some great shows to lead another great Buffalo summer to its triumphant finish. On Wednesday, August 20th, the new Niagara Street home base will be hosting NYC pysch-tronic act, Hooray for Earth. The band will be on the road promoting their at-the-time newly released album, Racy, set to drop next Tuesday, July 29th. Keep an eye out for tickets prices in the very near future.