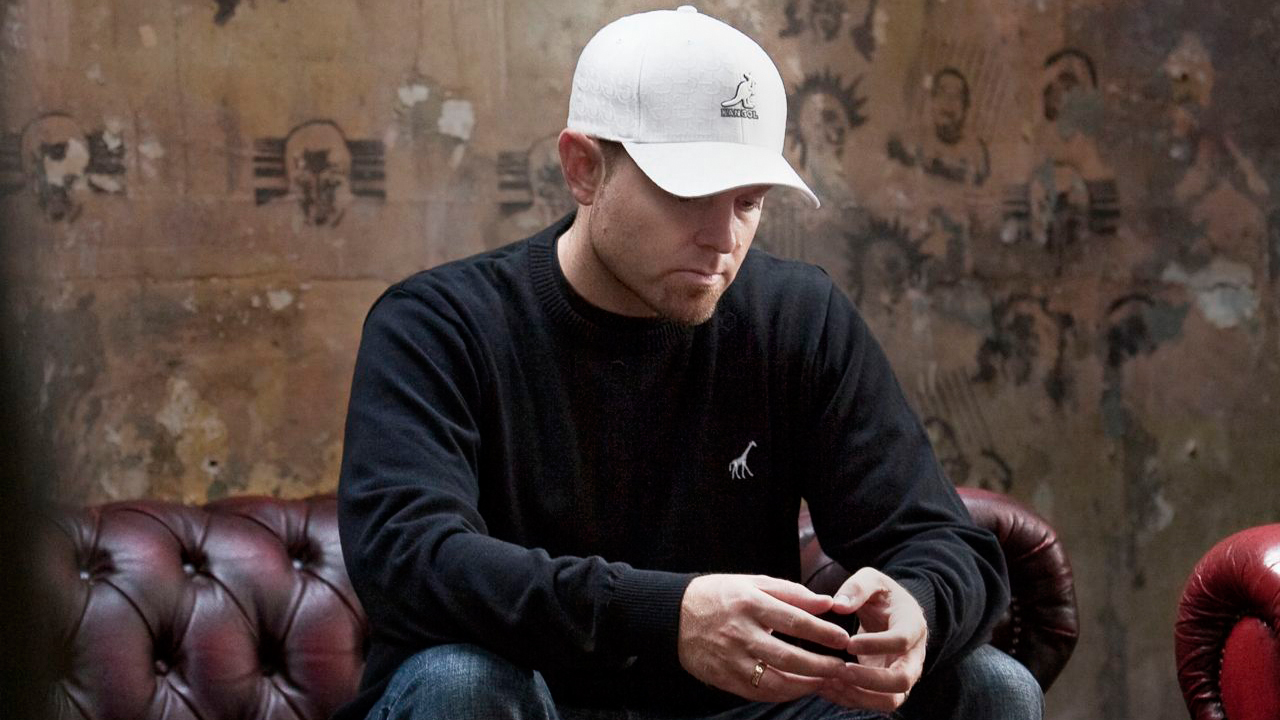 After a few weeks of rumors, local promoter, Mike T. Marshall, just confirmed on his facebook page that influential DJ/producer, DJ Shadow, will be playing the Town Ballroom on Tuesday, November 11th along with Cut Chemist. Born as Joshua Davis and referred to as the “Jimi Hendrix of sampling,” Shadow is best known for his genre defining, debut release Endtroducing…, and for the development of the experimental instrumental hip hop scene. The two DJs will be in town for the vinyl-only, Renegades of Rhythm tour, honoring Afrika Bambaataa. I am not much of a DJ guy, but even I know this is a big one.

Tickets are on sale right now for $27.50 in advance, $30 day of. I am guessing this show never reaches that day of price so buy your tickets now.