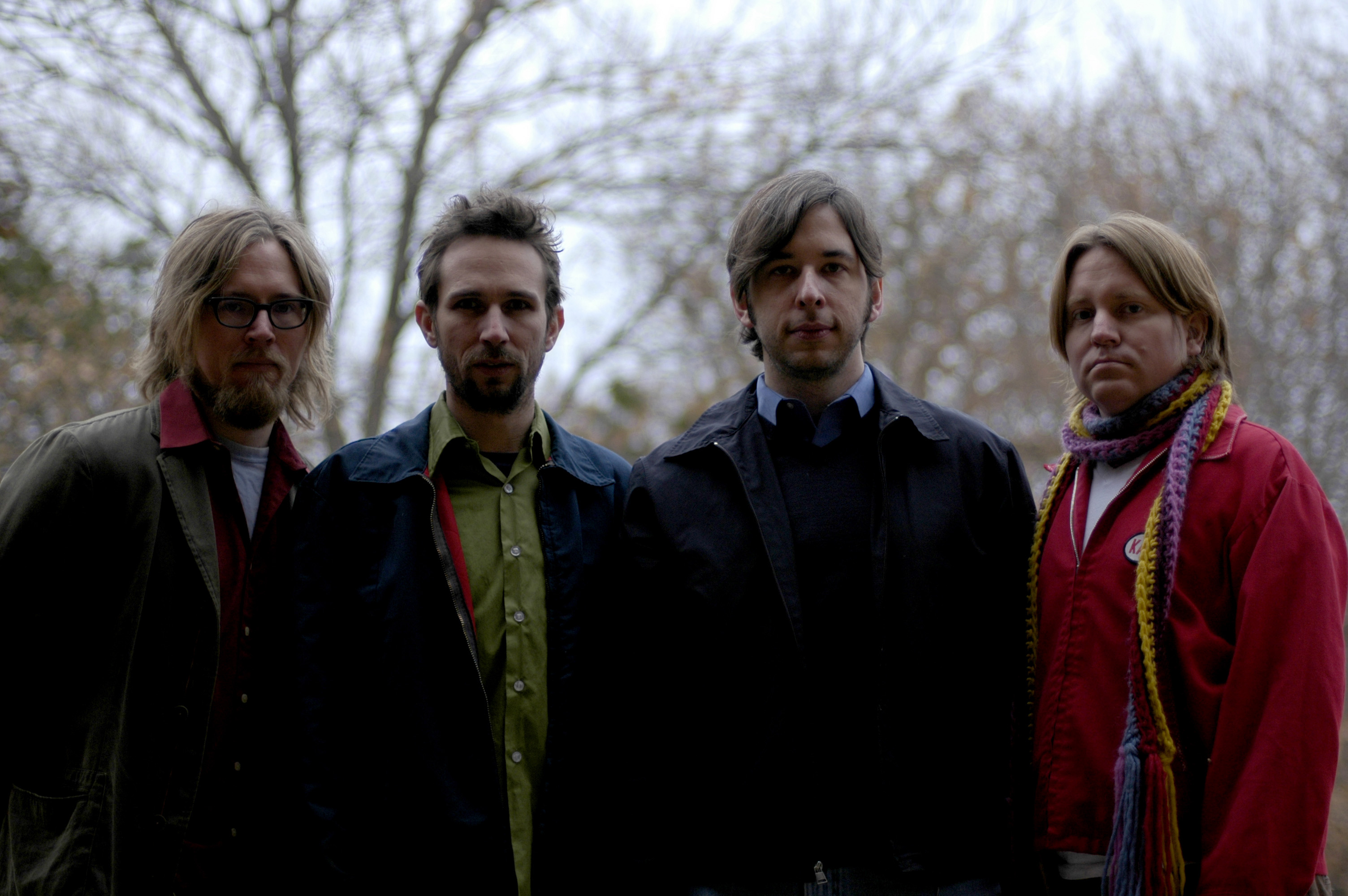 This past weekend, Denton, TX  indie outfit, Centro-Matic, posted on its website that its upcoming December tour would be last as the quartet plans to go on an indefinite hiatus following the tour dates. The four-piece has been kicking around since the mid 90s, releasing some great, under-the-radar records, including its most recent, 2014’s Take Pride In Your Long Odds, a record that appears to be the band’s final. The farewell tour is set to include a stop in Buffalo at the Sportsmen’s Tavern on Sunday, December 14th. The show is presented by Funtime, the talent buyers behind most of the shows at the Town Ballroom, Thursdays at Canalside, and the Outer Harbor Concert Series. The Centro-Matic show will be a part of a new series from Funtime at the Amherst Street venue, following last month’s Lydia Loveless show and this month’s Mike Watt date.

Local crunchy, alt-country act, Roger Bryan & the Orphans, will come out of their yearly hibernation to open the show. Tickets go on sale this Friday, September 26th, for $13 in advance, $15 day of.