Joywave – How Do You Feel Now? 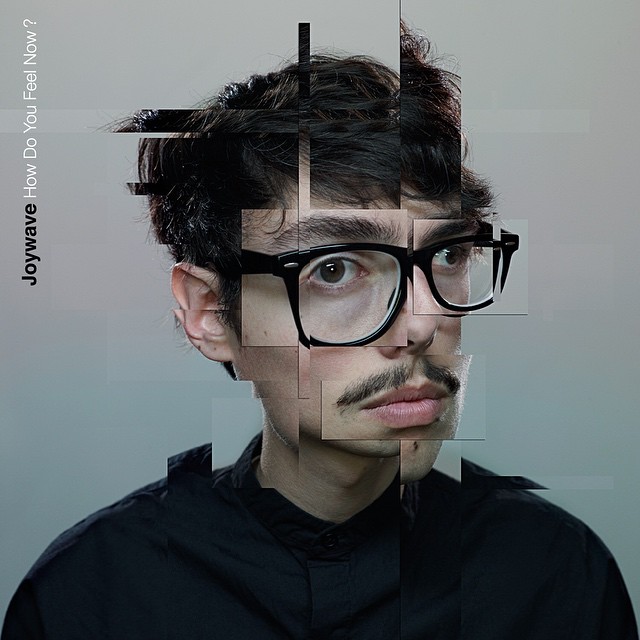 Since the band’s inception, Joywave has been somewhat of a buoyant hot air balloon, steadily gaining altitude with every move they make. These Rochester natives can more-than-safely say that they’ve stepped beyond the realm of the local music scene, and even the regional music scene. They’ve saturated the alt-rock airwaves, successfully pinned a number one song on the alternative Billboard charts, been name dropped by Tony Hawk on Twitter, and have late night TV performances on both Seth Meyers and Jimmy Kimmel tucked neatly under their belts.

The explanation for this rapid emergence is simple. Joywave is a lure that will reel you in one way or another — if the incredibly catchy synth lines don’t get you, the adrenalizing dance beat or the slick mystique of singer Daniel Armbruster’s falsetto will. Their recently released full length album, How Do You Feel Now?, strongly supports this claim.

The album opens with their now well-known single “Somebody New,” and carries on through a few more synth-heavy songs that share a similar vibe to dancier Two Door Cinema Club-esque material. “Destruction,” a slinky feeling tune with a memorable whistle line, is probably my favorite track off the entire album. From there, it carefully transitions into slightly more subdued tunes like “In Clover” and “Feels Like a Lie,” which remind me of a tasteful dance club scene from an 80’s flick. There’s this natural progression that splits the album pretty evenly in half and helps to showcase the band’s ability to write both striking hook-driven music and chillwave oriented music that incites a more reflective, dreamy daze.

Overall, How Do You Feel Now? has a really satisfying balance of trance-like dance tunes and radio ready anthems. It’s well paced between heavier doses of energetic indie electro-pop and more sensual, ethereal sounding songs. Lyrically, I was fairly transfixed by the recurring themes of looming darkness and running away from some sort of unspecified impending danger that are laced throughout. It offers this mysterious quality to their sound, which plays into that kind of “slinky” feel mentioned earlier.

While the lyrical content maintains a sense of ambiguity or mysteriousness, there is some decipherable certainty for Joywave’s fan base: while there doesn’t appear to be any imminent danger on the horizon, the only thing the band may need to run from is a larger crowd of people, as they continue their embarkation into hard-earned success.