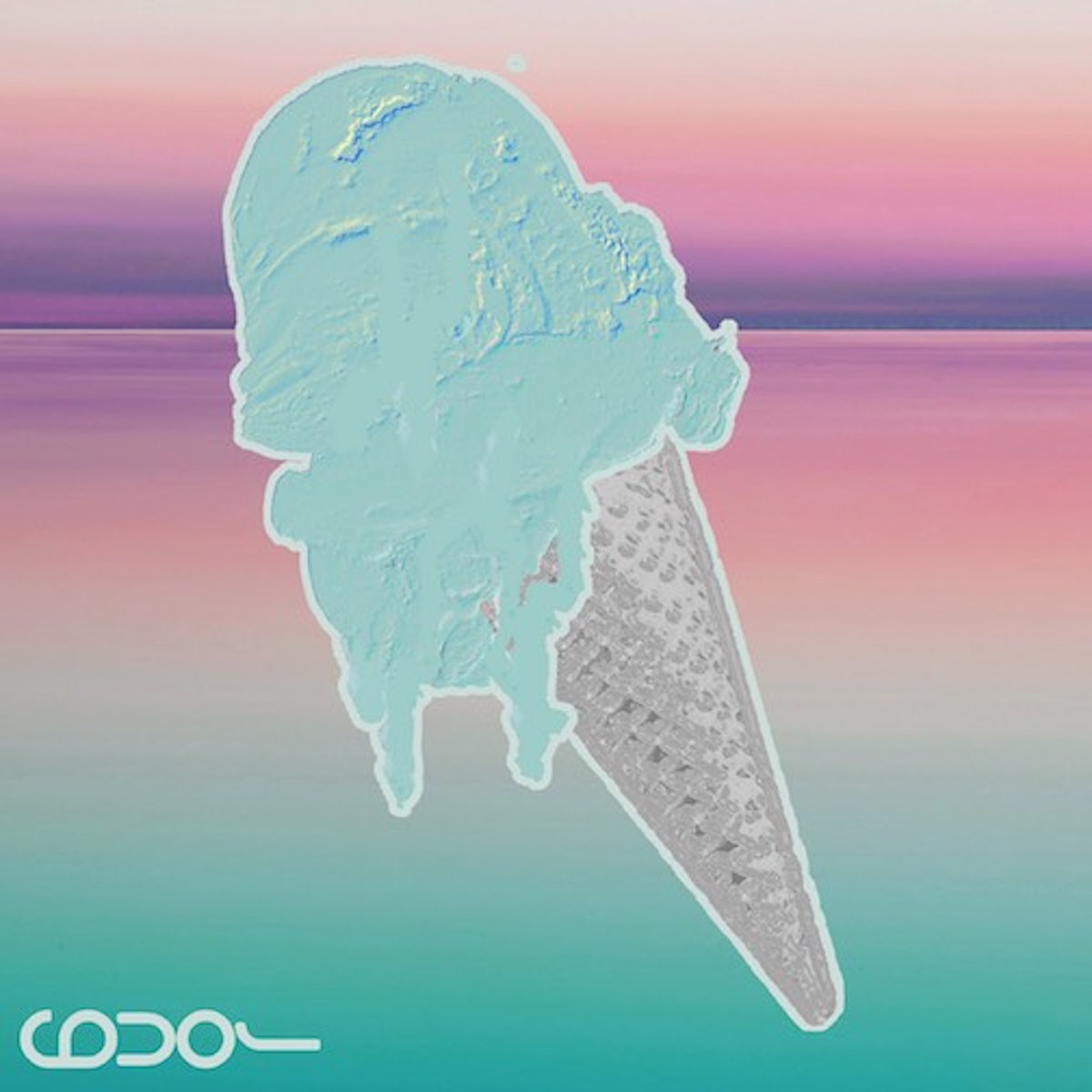 Recording under the name Jong SL, Buffalo-based musician Jong Lee has released his debut EP, Ice Cream. With roots as an acoustic singer-songwriter, on this seven track EP Jong’s compositions are rounded out with full-band arrangements and careful production. On top of an acoustic guitar bedrock, he layers influences of R&B, pop, jazz and blue-eyed soul.

Ice Cream features 5 original tunes recorded at True Sound Studios, plus home recording renditions of 2 of the tracks that act as a pseudo-behind the scenes look at Jong’s writing and arranging process. The production here is polished, offering a smooth and bright exterior. The instrumentation is varied and eclectic, pairing acoustic guitars with electric ones, piano with electric organ and synth, as well as drum pad samples and layers of speaker candy. Compositionally, his jazz influences can be heard in the chord structures and the way his tight vocals are layered and harmonized.

The EP starts out with “Deep Sea,” an upbeat soul pop number with a bouncing rhythm. “Old Times Sake” is a slower ballad reminiscent of early 2000s John Mayer, especially in the warm tone and lilting riffs of the electric guitar. Jong picks up the tempo on “Strangers Lovers,” taking a page from Jason Mraz by rap-singing over a trap beat and acoustic guitar. On “Good Girls” he channels Mayer Hawthorne in his combination of electric drums and synth on a jazz-infused R&B groove.

All together, Jong’s debut effort is tight and polished, providing really catchy moments amidst textured arrangements. Ice Cream is available now via bandcamp, as well as streaming and physical CD.