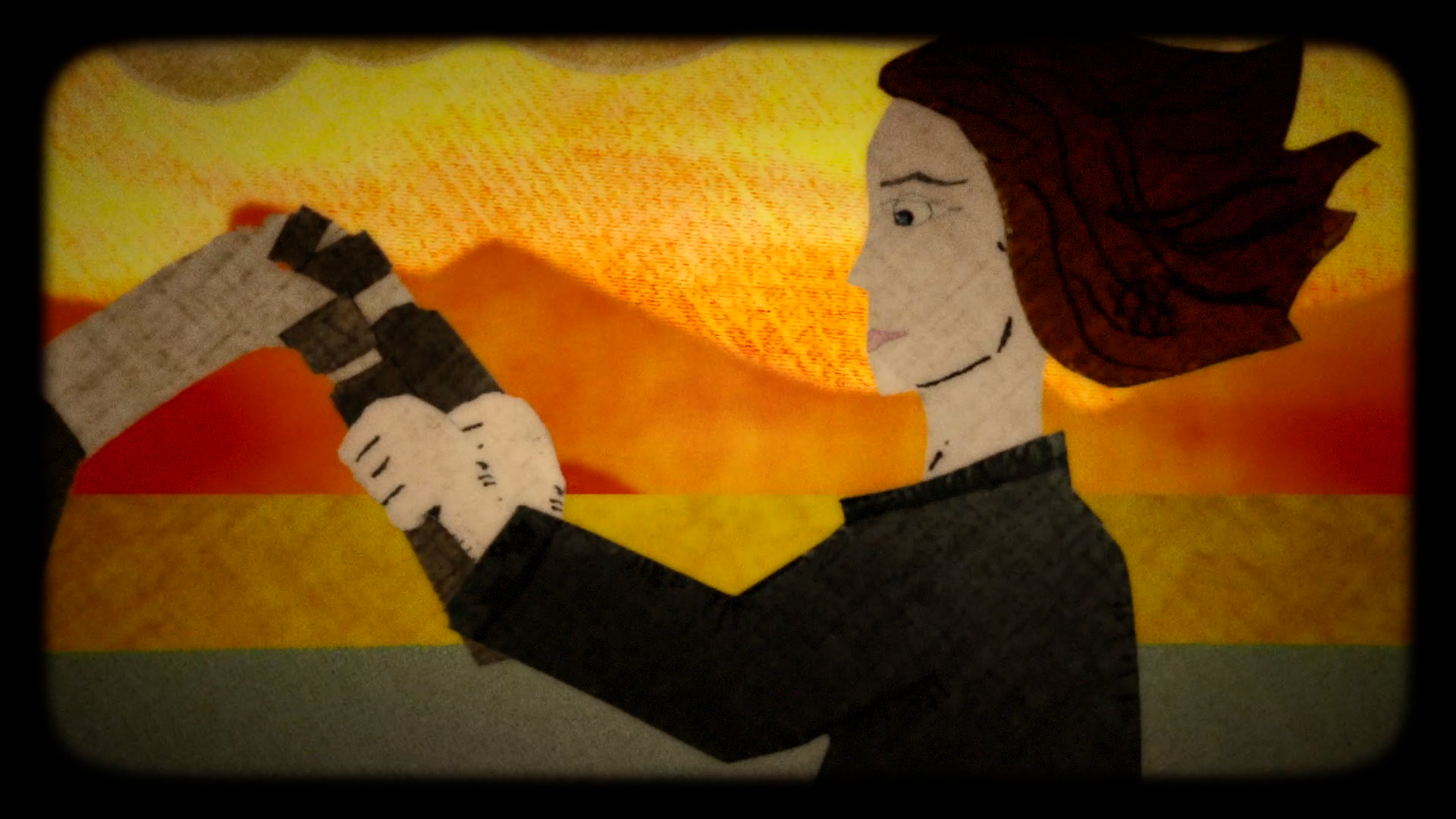 Rochester group Jon Lewis Band are back with some new music. After having released eight studio albums in just four years, the indie rock’n rollers are hitting early 2018 with yet another release, slated for May. In anticipation of the the new record, titled Get Wild Somewhere, they have released their first single “Cinnamon Only,” along with a music video.

The track is a straight ahead rocker in a minor key, with deep distortion and a firm low end. There is a funky clavinet-like keyboard that is peppered throughout that balances against the guitars, reminiscent of psych-rock sounds from the late ’60s-early ’70s. Lewis’ mid range lead vocals are smooth and land right on top of the whole mix. There’s a good blend of classic and modern rock, with a slight griminess to it, too; essentially its Tom Petty meets Wilco with a splash of Primus.

Check out the music video for the new single, “Cinnamon Only” below. Be on the look out for the new record Get Wild Somewhere, sometime in May.