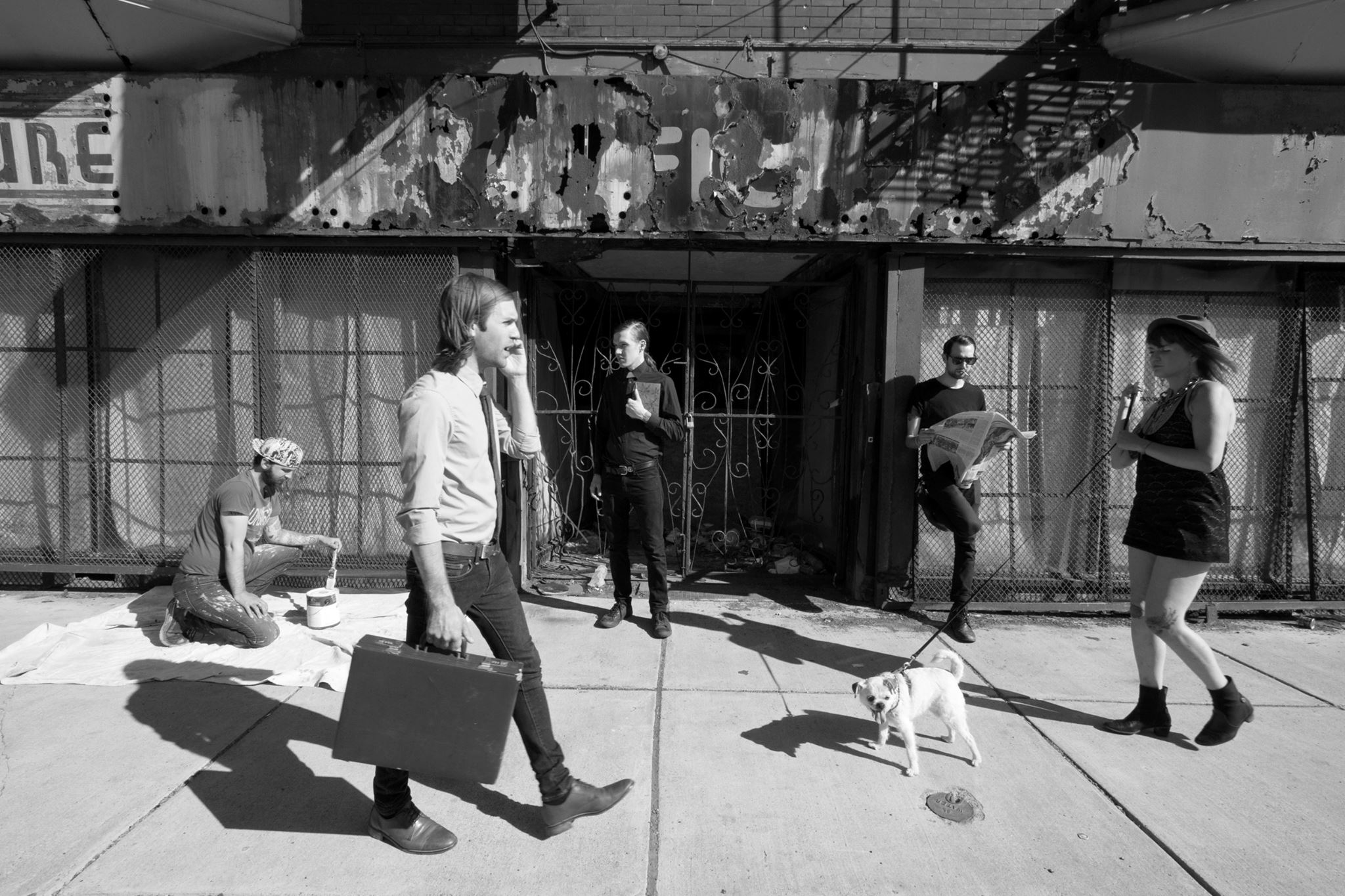 Buffalo’s resident dark garage rockers, JOHNS, are prepping the release of their full length debut, Grift Marks, set to drop on March 28th through local imprint, Peterwalkee Records. The album is now available for a limited edition pre-sale (you can purchase here), and is set to include some pretty nice incentives for dropping your money ahead of time. $20 snags you a pristine white vinyl copy of the record (only 50 have been printed) with a digital download for that one friend who still doesn’t have a player. Also included is a copy of the band’s bonus 5-track EP, House of No Lungs, a JOHNS t-shirt, poster, sticker, and a button. Now that is how you spend $20.

In addition, the band premiered its latest music for the track “Thrust,” yesterday afternoon. Shot by Frank Napolski and Jeff Mace in the old Kitchen Distribution basement, the clip features some very dirty and possibly very wrong activities going down in the dingy empty basement. The video feels like a throw back clip to the better days of MTV when acts like Alice in Chains were putting out some quality videos.

JOHNS will be celebrating the release of Grift Marks nice and early on Saturday, March 28th, over at Sugar City’s finally completed new space on Niagara St. Newish Star, Fleshy Mounds, and Space Wolves will be on hand to provide support. And if you want to make a night of it, there is a great show going down in Allentown later that evening…

Watch the video for “Thrust” below.

JOHNS “THRUST” from JOHNS on Vimeo.