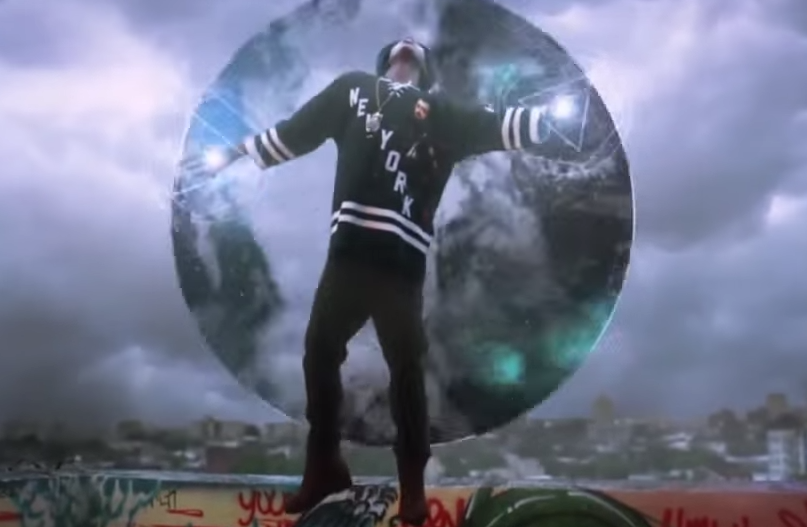 The hype is building for the debut album from young Brooklyn rapper Joey Bada$$. Cleverly titled B4.DA.$$ (Before Da Money/BADASS), the album hopes to continue the streak of very strong records from Joey. 2012 saw the then 17-year-old release 1999, a mixtape of boom bap beats and a laid back flow of monotony. Joey appeared wise beyond his years as he narrated life on the street as well as life with the homies of Pro Era, and the project garnered critical acclaim (it remains one of my favorite mixtapes ever).

Last year, Bada$$ released Summer Knights, again well-received, but with somewhat of a change stylistically. A characteristic of pre-Summer Knights Joey was his consistently smooth, easy flow. The new project saw him go in a direction aimed towards aggression. “95 Til Infinity,” “Amethyst Rockstar,” and even the rasta-flavored “My Yout” featured a harder, raspier voice from Joey, distinctly removed from his old work. While some were in favor of the change, using the word “boring” to describe his old flow, others felt that he should revert back to the classic style that put him on the map.

It appears as though the aggressive flow is hear to stay, and it’s also starting to seem like Bada$$ is growing more comfortable with his voice. “Christ Conscious” is two minutes of bar after bar, lines that are both entertaining and lyrical. There’s a Dragon Ball Z reference, “Got Dragon Balls like my name was Vegeta!” that I really enjoyed, as well as some really sick braggadocio on the line “Give me that beat and I’ll put you next to Dilla.” It’s an intense assault of words neatly coupled with those boom bap drums and distant jazz horns, and the third track of it’s kind coming between Summer Knights and B4.DA.$$. The video itself is a mix of standard NYC scenery and psychedelic, spiritual imagery, tying back into the song’s title. Joey is the perfect mix of traditional hip hop and drug influenced music that his NYC buddies are all about.

B4.DA.$$ is slated to drop this month, but is much likelier to drop later this year. Stay on the lookout for it, as Joey is one of the freshest faces in rap that can make a nationwide impact. Peep the vid for “Christ Conscious” below.