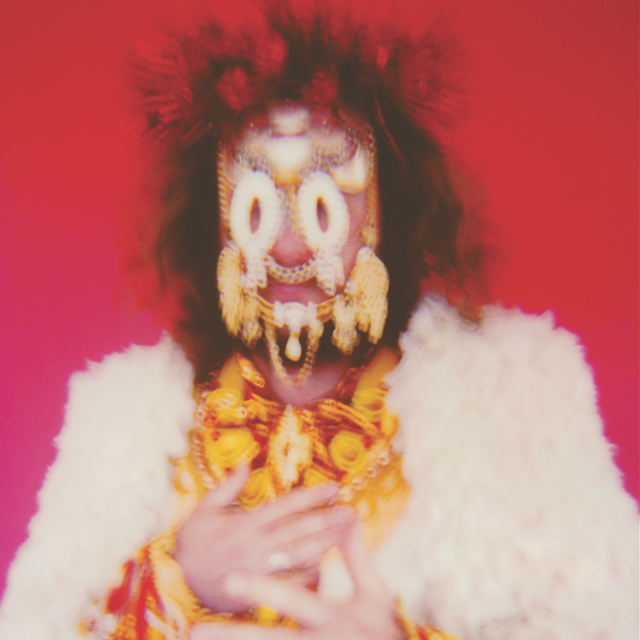 The mystical lead-singer and principal songwriter of My Morning Jacket, Jim James, has released a new solo album. Titled Eternally Even, it follows his 2013 solo debut Regions of Light and Sound of God and comes just a year after MMJ’s latest The Waterfall. The new record is a groovy and polished trip through multi-dimensional soundscapes.

Here, James lets his soul influences shine through more than he has for most of his career. He expands upon the sound MMJ fleshed out on their last record, as well as some elements that, as producer, he helped Ray LaMontagne discover on his most recent effort, Ouroboros. It’s a focused and refined output; one that cohesively and infectiously joins R&B with psychedelia, and funk with prog. Its essentially Marvin Gaye meets Pink Floyd.

James has a mesmerizing voice, no matter the lyrical content or musical mood. He sings lower, almost whispering at times, and gets a bit political. On lead single “Same Old Lie” he topically asserts, “if you don’t vote, its on you not me.” Though the production is tight and unified, there is still a wide range of tones featured. “Hide In Plain Sight” is a spacey sonic journey, while “True Nature” employs a Motown-like horn section. “Here In Spirit” is the best of all of the worlds he has bridged, a textured and shimmering indie pop jam.

Through his career, both with and without MMJ, Jim James has shifted effortlessly and eclectically through styles. His sophomore solo record Eternally Even is defined by dark-tinted soul and hypnotic psyche-grooves. Similar moves have been made recently by acts like The Arcs or Tame Impala, and James’ is certainly among the best of them.