Jax Deluca – Wither Without You 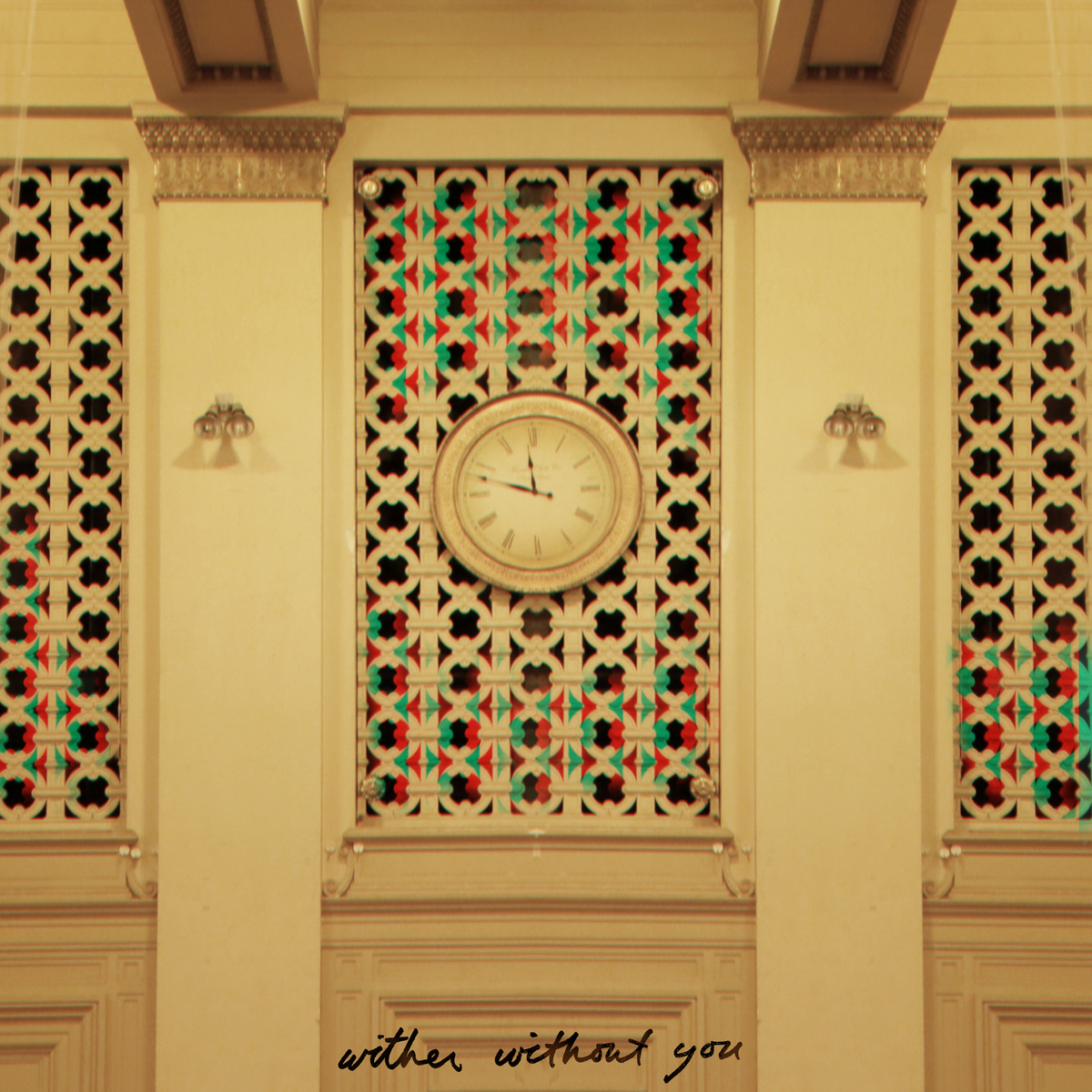 I’m always a sucker for a play on words. The title of Jax Deluca’s first solo release, Wither Without You, embodies the strength of defiant independence and the honesty of underlying defeat. The toss and turn of an addiction: to a lover, a friend, a long-gone identity, a habit. Combining meditative melodies and insightful lyrics, Deluca weaves a collection of songs that foretell the in-between feelings we all experience. It’s what good poetry does–expresses the collective through a seemingly personal lens.

Recorded in the Karpeles Manuscript Museum during business hours, one can imagine bodies gazing at the current boxing exhibit, while Deluca strums the ukulele and Kyle Marler works the pipe organ, creating a dual experience of artistic coercion. Even though live albums aren’t particularly rare, the audio engineering by Benjamin Jura, and the mixing by Damian Weber, nuance the sounds so that it’s (almost) impossible to tell where they are.

This meta-experience rings through the tracks, as they’re dictated in a slow, dancing manner, resembling spoken-word poetry. The marriage of the soothing pipe organ and the ukulele create an elegant backdrop for Deluca’s lyrics. “The blindness in your soul I see/ an opportunity for me,” sung on opening track “Dirt Is In The Ground” could be spoken by the caretaker archetype, one who wants to change and heal the world. If only they would look up and realize…but we can’t change anyone, can we? Deluca’s soulful voice pleasantly describes the realist way things work for this stubborn character, “The dirt is in the ground, you see / the plants are in the sky, you see / the world is ever turning.”

The lyrical thread focuses on a corporeal experience and moves to the ephemeral, the abstract. In “Death Rattle,” the album’s most ceremonial piece, minor chords set the tone for a purging engagement. One can picture a person laying by the window, allowing the shades of the day to roll over them, reflecting on all that is. “Shadows through your bones/ shadows through your toes/ shadows through your woes.” An instruction: “Shake, shake, shake, your body.” Letting an old way go is both a physical and mental experience. The song vibrates with this melancholy release, exorcising the dark psyche.

The only cover on the album, “Willow Tree” by Chad VanGaalen, expounds upon the transience of our beings here on Earth. While at once the sentiment can be sad, it’s also uplifting in the sense that our worries and woes are temporary. Darkly enlightening, Deluca sings, “When I’m dead, I’ll be free.” Closing track “Walking” takes the tone down into an associative experience. We’re listening to footsteps wander away into the distance. The poet has spoken, now it’s time to assimilate what she has said, and we are left with our own thoughts once again.

The Dirt is in the Ground from FLATSITTER on Vimeo.