Jane Machine – “I Hope We Win” 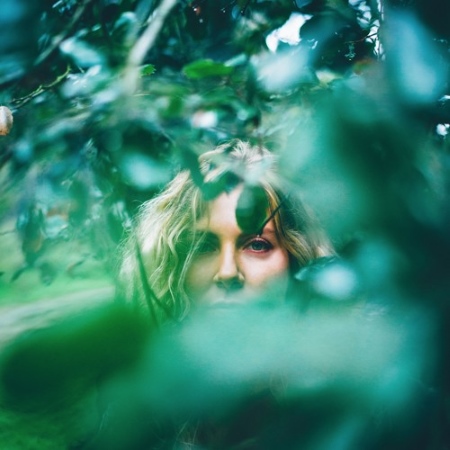 Jane Machine draws up some of her patented brooding electropop for her single “I Hope We Win.” The brainchild of triple threat songwriter/producer/musician Erica von Trapp, Jane Machine brings to light a personal catharsis, while coalescing inspiration from her formative years. Honing in on pulsing synths, swirling vocals, and a rolling beat, the track conveys a feeling of detachment. With striking lines like “Another would say it’s off / I’m crawling inside because I’m soft” von Trapp knows how to hit right between the ribs, but still make it danceable. If Jane Machine has sparked your interest, be sure to keep an eye out for her debut LP Back Seat Driver, to be released in the coming months.