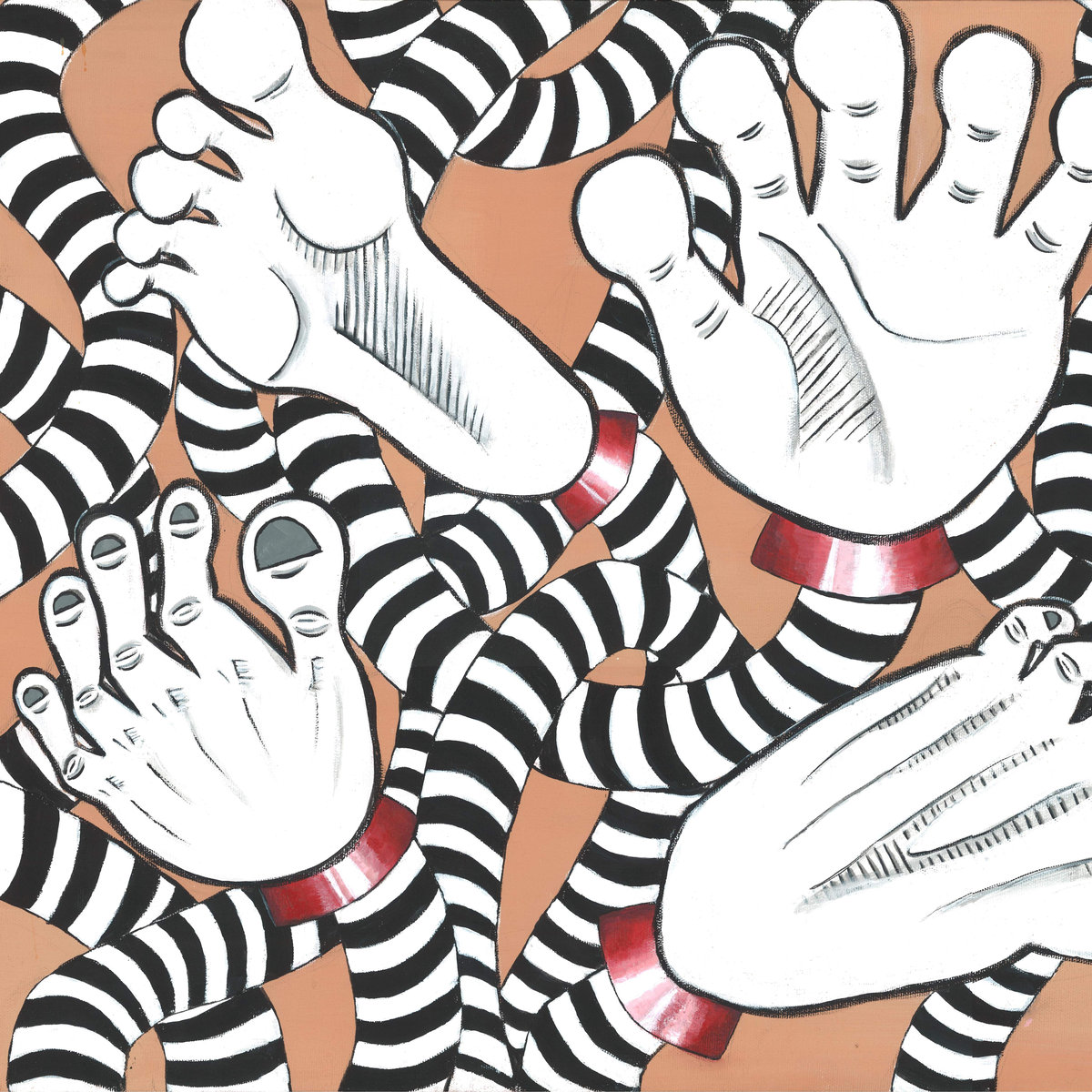 Earlier this month, Ithaca Underground released their second annual fundraiser compilation, featuring an array of artists that span many genres. If you are not in the know of Fingerlakes DIY community, Ithaca Underground has been promoting indie gigs since 2007 and is registered as a non-profit, think of it as something similar to if Sugar City did not have a home-base. The collective’s latest compilation has 51 tracks, ranging from Ithaca-based acts (Sammus, Izzy True) to some buzzing up-and-comers (Aye Nako, Cold Sweats)and even some bands with Buffalo roots (CCDS [Death Squad], Why The Wires [on local label, One Percent Press]).

Ithaca Underground will be holding a fundraiser this Friday on February 19th at The Haunt, with sets by Anna Coogan & Willie B, Mary and Billy from Madder Rose, Circus Culture, Scopes Monkey Trial, and Viva Mayhem. If Ithaca is too far from you, feel free to donate to the cause either directly at Ithaca Underground’s website, or by purchasing the 51 song compilation in order to support the region’s music scene.