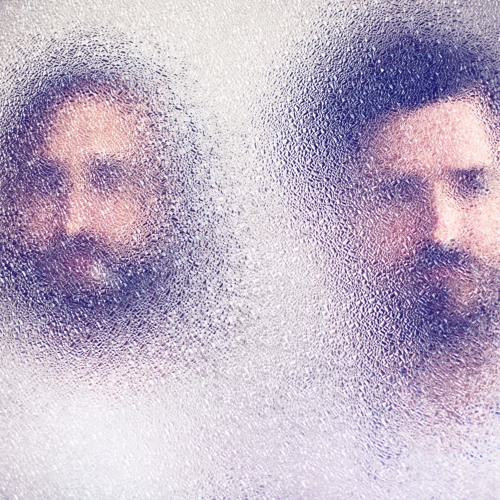 L.A. duo isle&fever funnel feel-good vibes through an energetic beat in their track “Keep Workin.” The band has made their mark on the Echo Park scene as a funk-fueled basement enterprise, blending vintage instrumentals with buoyant electronic elements. Members Donald Eley and Tiger Smith chalk up their inspiration to the hearty grooves of the 70’s and 80’s, while venturing into the new soundscapes of today. With the first of three single releases of the summer, isle&fever is gearing up for their upcoming debut EP, to be released later this year. Get your first taste with “Keep Workin” below.