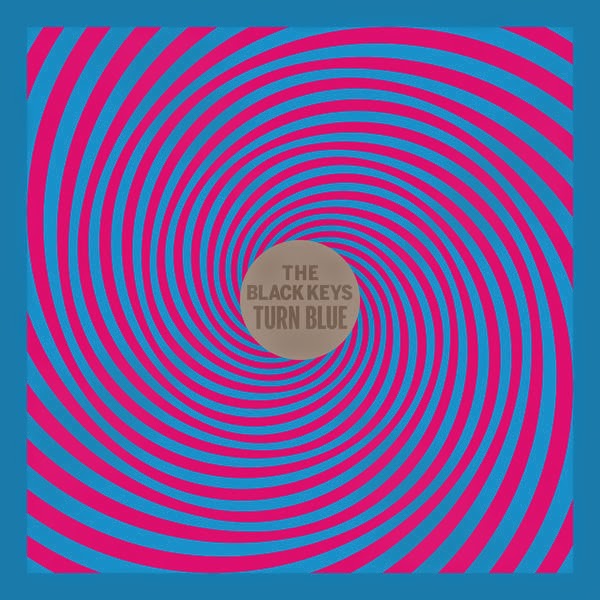 Ok, you get the idea. But while many of the songs on Turn Blue can be directly traced to 70s classic rock, that doesn’t make me love it any less. If you go to The Black Keys looking for originality, you’re looking in the wrong direction. They have loads of great songs, but they are more than happy to be revivalists rather than originators.

This brings up an interesting question: Is originality really all that important? We’ve spent more than a decade appreciating songs from rock bands who we love because they brought back the things we loved about old school rock n roll, rather because they added all that much to it. The Strokes, The Hives, The Killers, The White Stripes, The Fratellis, and many other bands whose names all begin with “the” could be added to this conversation (if you’re looking for a non-“The” band, maybe Times New Viking?). We listen to their hits and think “ah, they don’t make tunes like this anymore” rather than critiquing them for not being particularly original.

Look, this isn’t to say that none of these bands have had any new ideas. There was never a band that sounded exactly like The Strokes before The Strokes. While you can certainly trace their lineage without much effort, their ability to combine elements of both The Cars and The Velvet Underground is at least a little bit unique. Same goes for the Keys – the way they bring together blues and glam on singles like “Howlin’ For You” and “Lonely Boy” is something that they’ve more or less made their own. There are billions of ways to make music, and as a result, even if a few riffs are borrowed along the way, every band is going to be at least slightly different from all the other ones. Well, except maybe Jet.

Again, this is not meant in absolute terms. Yes, there are artists doing new things, but usually that comes from being able to borrow from multiple genres at once. Haim’s hit single “The Wire” is a great example of that, with its hip-hop meets glam meets Fleetwood Mac vibe.  The only way to be original is to be unoriginal in two different ways at the same time.

Perhaps the big takeaway here is that originality just isn’t that big of a deal, at least not in the modern era, where asking a band to come up with a wholly new idea is an increasingly herculean task. There was a time when if I heard a new single and noticed that the riff was stolen, I’d freak out, and the song would be completely ruined for me. Now, I’m more likely to applaud for making another great song out of the same basic piece of music. In the past, we might condemn artists who borrowed excessively from other artists as mere plagiarizers, but at a time when most of rock and roll’s best ideas have already been done, we have a little choice but to embrace recycling. If you can get two great songs out of the same riff, more power to you. If you can make an entire career out of re-writing the same five songs (like Motorhead and AC/DC have done), that works even better.