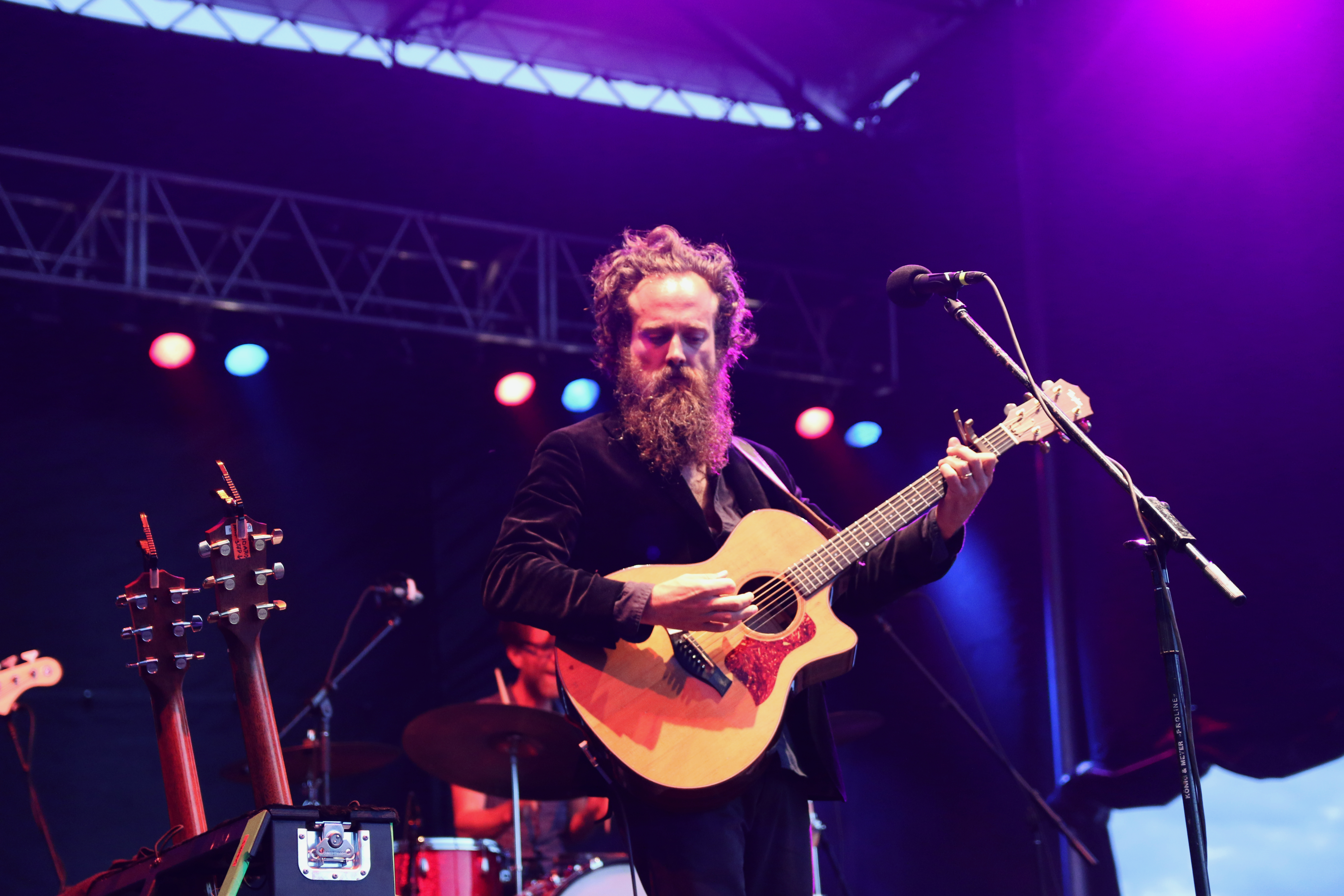 As Samuel Beam and Ben Bridwell sidle on stage, they are received by a spirited yet collected crowd. Beam has this benevolent air about him while Bridwell has more of a boyish excitability (you can see this as his head flits back and forth at the mic and he attempts to dance).

Beam, most commonly known under the moniker Iron & Wine, and Bridwell, vocalist of the staple indie-rock group Band of Horses, are undoubtedly two successful and prolific musicians in the indie/alt-folk scene of the past decade. So naturally, with their talents combined in a joint set, we expect great things.

The duo’s friendship predates both of their main musical projects and the camaraderie is apparent. There’s a moment mid-show where they exchange coy laughs and joke about Hootie and the Blowfish being the only notable band out of South Carolina (both are also originally from SC). Beam takes lead on the ever popular Band of Horses song, “No One’s Gonna Love You.” Bridwell takes lead on the Iron & Wine song, “Flightless Bird, American Mouth” for a bit of a toss up. They both bring a unique stylistic spin to each other’s songs. This is the atmosphere for the whole night — two dudes who have a passion for finger picking and thick harmonies, sharing a musical brothership with all couple thousands of us.

Iron & Wine and Band of Horses originals are few and far between throughout the night, however. Just a few weeks ago the two released a full length album, Sing Into My Mouth, comprised entirely of cover songs. Everything from Sade to Pete Seeger is totally transformed through their whispery, yearning vocal stylings, subdued instrumentals and slight South Carolinian twang. The album, a pretty bold undertaking, was met with a lot of opposition. Pitchfork Magazine had the following to say in a recent review: “Essentially they have taken tunes from a wide variety of genres and rendered them all as blah folk rock. Or, to take a page from the bottles on the album cover: They’ve taken a flight of regional microbrews and made them all taste like PBR.”

Though agreeably, their interpretations may be somewhat less shiny than the originals, I’m not sure that totally reinventing and outdoing each tune was their immediate ambition. It strikes me as an album designed for them to play out in the quiet of their own living rooms or backyards to anyone who is willing to listen, as did the vibe of the actual show.

Pit up against this season’s other Canalside shows, there’s something inherently lackluster in describing the details of this particular event: two musicians from other larger bands playing mostly low-key covers that are somewhat miscellaneous selections. It’s not the easiest combination of things to hype. But surprisingly, or maybe not so surprisingly, they pulled it off. And pretty damn well.

“We’re going to play some weird stuff tonight. You’ll be like, ‘What the fuck is that? That’s not Naked As We Came!’” was Beam’s opening sentiment. Was it weird? Not in the traditional sense.  Even still, the crowd stayed spirited and attentive through their compellingly adventurous set. No matter if you were a religious follower of either band, or maybe just wanted to sing along hardcore to some cover songs, I think the cohesion and connectedness that Beam and Bridwell shared on stage was widespread and very welcomed among everyone on ground level. 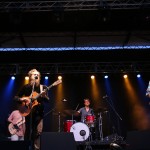 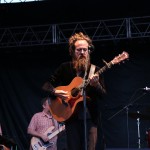 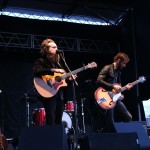 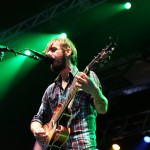 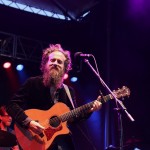 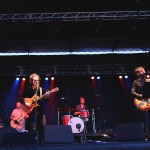 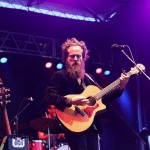 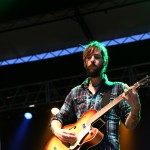 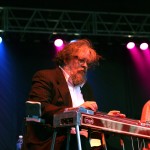 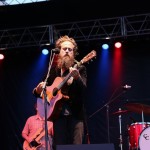 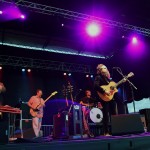 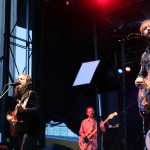