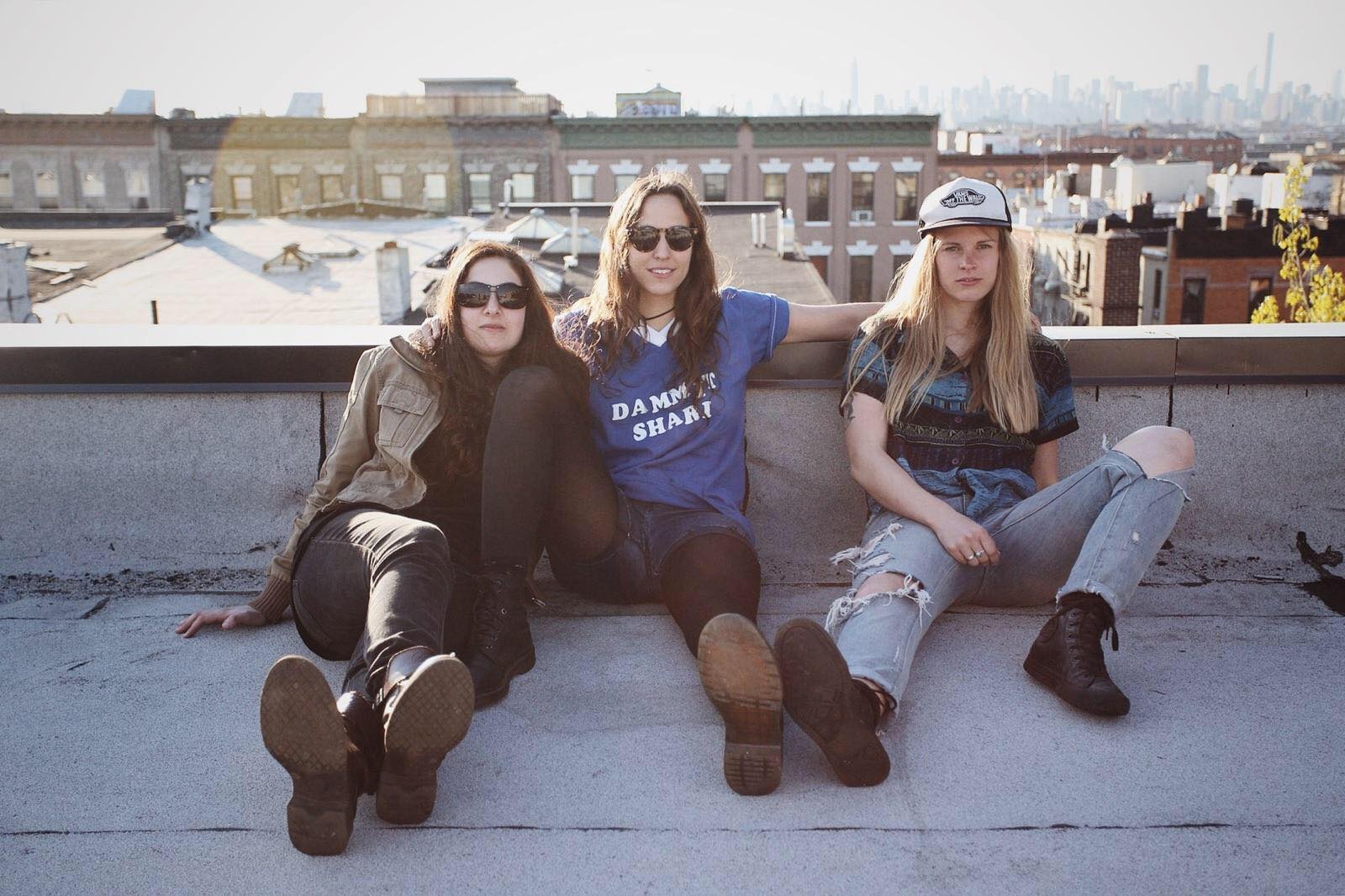 Other than being randomly selected to win year-round access to a zoo at your own desire, I can not imagine anything more exciting and overly-optimistic than day one with your new band. You’re going to take over the world and you know it. Banality aside, the band is undoubtedly your oyster to which you have every opportunity to create and brand. Hell, you can even pet it if you really want to. But creative obstacles linger, eager to snatch your prize.

Yes, our area has been spoiled with unparalleled national acts including the Goo Goo Dolls & Every Time I Die, groups whose impact is not only absorbed right here at home but also on an immense international level. But what about those armfuls of bands who had every opportunity to do the same but rather opted out based on the inevitable sense of vexation that comes with being in a band — the erosion of personal funds, the push & pull between personal and creative relationships, the shows you promised yourselves would have gone better but just didn’t.

For local show-goers, or even those who attend shows strictly out of social obligation, we time and time again see the same local talents, but once again, under a brand new identity, asking ourselves “Isn’t that the dude from that other band, what happened to them?” Common theme amongst our local music scene over the last handful of years suggests that bands in our area are exterminating themselves at an irrational rate for even more irrational reasoning.

Subsequent to similar action taken by myself (sharing the guilt), I spent a year propelling
myself to believe that every sour taste left in my mouth by the band was supported by the
backbone of rationality. The sad reality of that notion is that it simply is not true.

In early March, I attended a show at Mohawk Place that included Brooklyn-based,
female-led punk band, Thick. To be brutally honest, my attendance wasn’t completely accredited to social obligation, more so social intrigue as one of Thick’s members is a dear friend of mine, Canisius College graduate Christine Mulhivill: a truly ultra-genuine, exclusive human being — the type of girl they write indie movies about.

What I was able to assimilate from their set was an incredible sense of camaraderie as well as a spirit of enthusiasm that forced a dilution towards my brain. The band spit well whiskey all of over each other, and exposed embarrassing personal information about one another only to be followed by a shameless ear-to-ear giggle from the particular victim. Bottom line, Thick euthanized Mohawk Place that evening with not only their performance but also their reason for doing, ultimately smushing some serious tush. The band’s love for their own aesthetic purpose cut directly through all those in attendance while spiking every PBR served that night.

Following Thick’s set, I began to internally contemplate the manifests I once held as shrewd, the illicit generalities to “band life” I stubbornly held close to heart only to realize they were completely inaccurate. Case in point, love your bandmates; do not let the idea of someone throwing an orange peel at you for playing A Minor instead of C Sharp derail your shared purpose and allocate your attention(s) towards negative energy rather than sharpening your communication skills.

Within the visual perspective of a band exists ironic, quirky blindspots that often allow for
members to forget the conviction that their band may mean just as much to someone else as it does to themselves –maybe an individual you have never met or a stubborn older cousin, who you find admirable, but would never admit what you do is cool yet still slams your jams on their way to and from work everyday.

Do not quit your band out of frustration you have ever ability to overcome. Your band is
important and you are important to your band. Go ahead, allow for Thick to prove that to you.