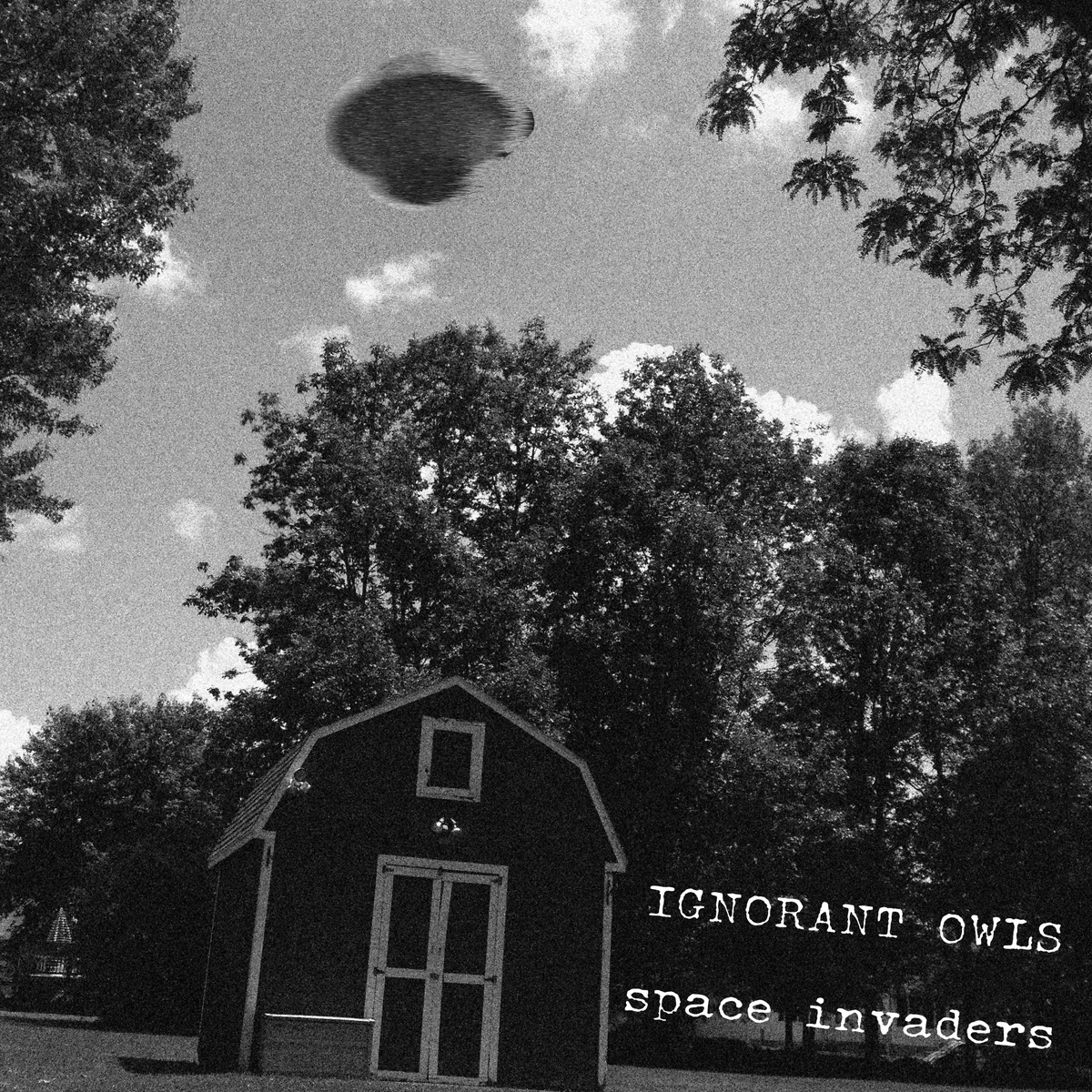 It’s pretty rare that a Buffalo band pops up on the internet that we have not been clued in on. With that being said, we were delightfully surprised with the debut single “Space Invaders” by Ignorant Owls. Comprised of Joseph Wright, Josh Jager, and Wyle Lukow, the trio’s single channels the lo-fi indietronic hybrid perfected by Wild Nothing/DIIV, meanwhile alluding hints of Harlem Shakes or Passion Pit.

Keep an eye out for further music from this new act. In the mean time, listen to “Space Invaders” below.