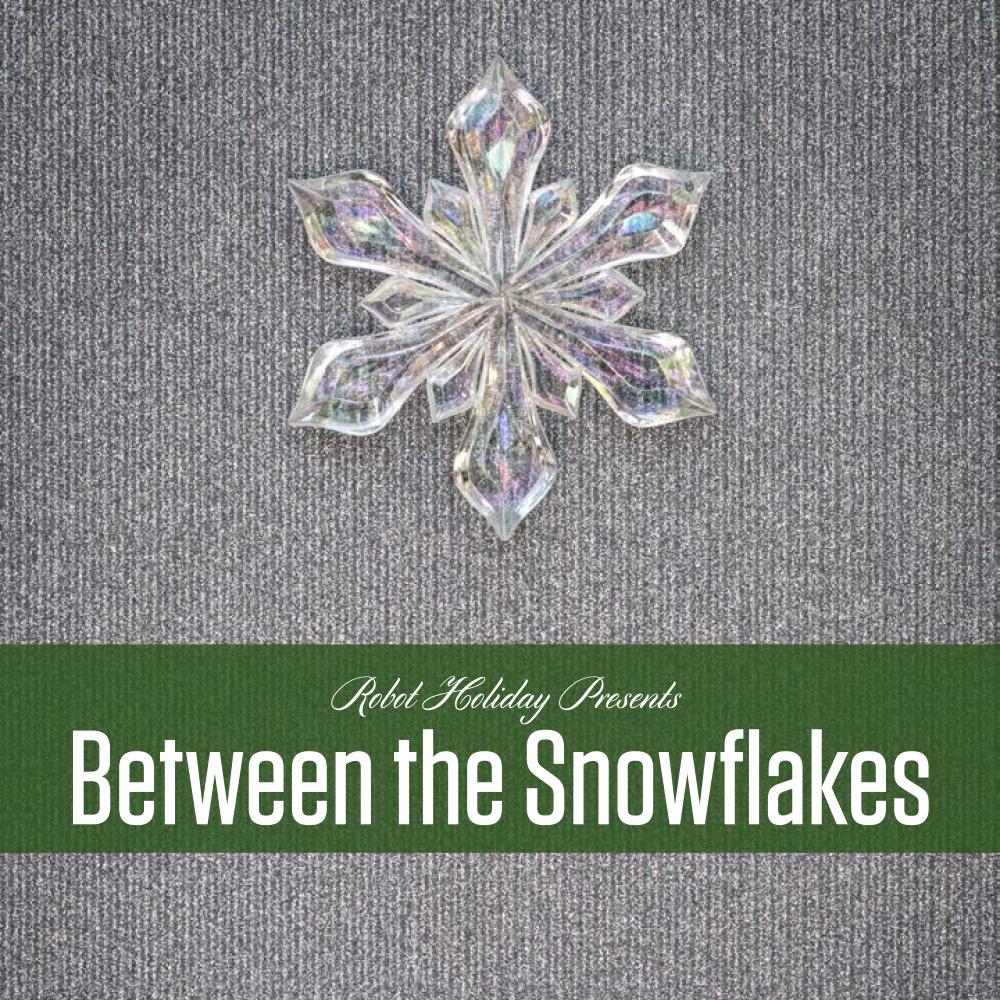 Those hoping to catch Hussalonia’s the Founder in the flesh tonight will have to make other plans as the Lannie Flowers/Nude Beach show he was set to open for was the latest local show lost to #snowvember. Luckily for us, the Founder has a way of giving to those in need. Last night, Between the Snowflakes, the latest installment from the Robot Holiday collective, was released upon bandcamp. The reoccuring project, which features long time local musicians likes Dee Adams, Brandon Delmont, and the Founder himself, has been releasing holiday and winter themed proceeds albums for over a decade.

“Soft Drink,” the Founder’s lead contribution to Between the Snowflakes, sounds like Britpop at a luau, and could be a nice alternative to Bing Crosby’s “Mele Kalikimaka” as Clark Griswold day dreams out of his window in Christmas Vacation.

Giving what has been going on in the Buffalo area over the last couple days, the timing of the release could not be better. All proceeds from the album, which costs $10 to download, go to the Food Bank of WNY.

Listen and purchase the entire Between the Snowflakes album here, and in the mean time, check out “Soft Drink” below.