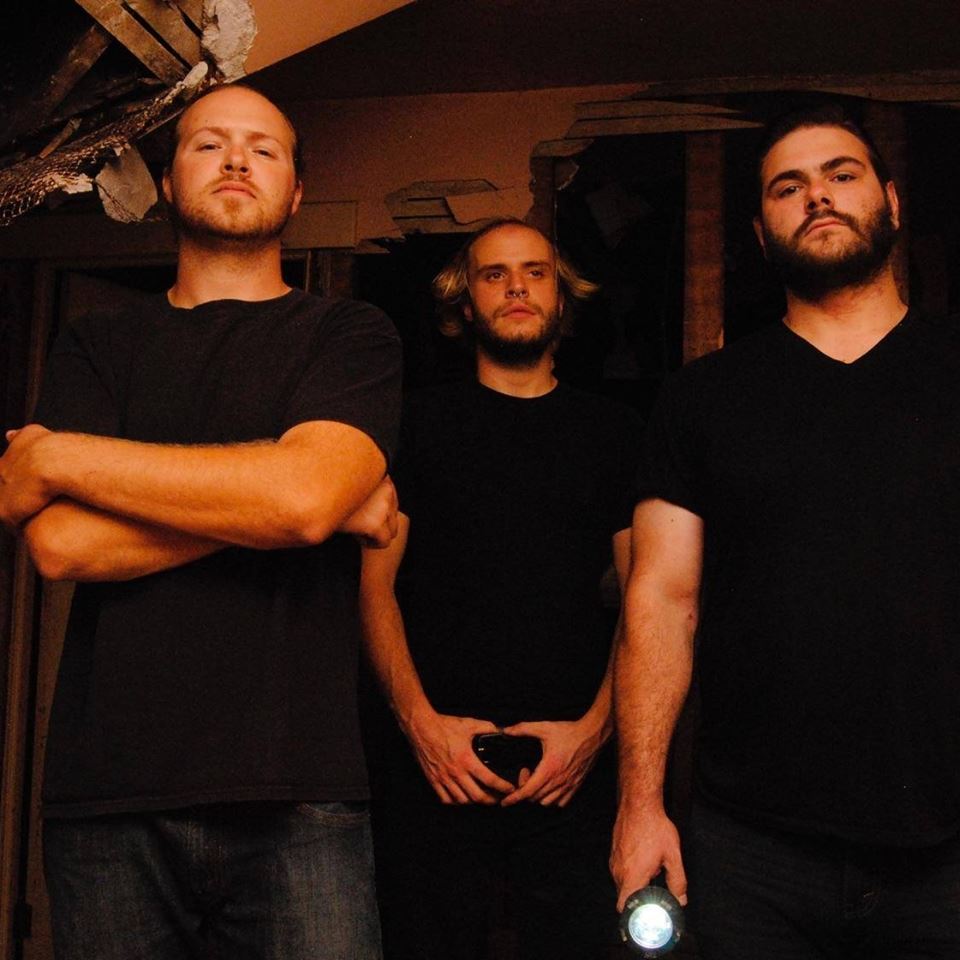 The Buffalo trio Huns give you what you need and none of the filler with their eclectic brand of instrumental rock/metal. Finding your fix for instrumental music that strikes a balance between interesting and listenable can be a challenge.

Sometimes, that sonic pendulum can swing. A song may simply be a repetition of the same riff or beat or it’ll be an instrumental that’s so far out there, it turns into being different for difference sake. Which is why what Huns are able to do on their album, Vom Fruhling is such a riveting journey.

Made up of members, Brandon Schmitt on guitar, Jake Whitefield on bass, and Frank DiMaria on drums, Huns make a huge, interesting sound with a few moving parts. It’s tough to know exactly what their pedal boards might look like, but chances are it’s varied enough to attain the breadth of sounds they’re able to achieve. Some of Vom Fruhling brings to mind Pelican, another instrumental group, however, unlike Pelican, Huns create their sound with only one guitarist.

The sounds Schmitt produces on Vom Fruhling’s 4 track journey are varied and striking. They bridge the gap between the harder edges that some appreciate in their rock/metal, while pushing boundaries. Like on the track, “Kaiserschlacht”, which at over 9 minutes long, goes through many different tonal stages. Guitar and bass move in and out from one another, at times bleeding into the other. The song features soft passages that morph between more funk influenced effects and heavier metal riffs.

Vom Fruhling‘s 4 tracks are stuffed full, which makes for a very complete recording. Be on the lookout for what Huns are coming out with next in the future, as they’re definitely a band to have your eyes on. You can listen to Vom Fruhling over on the band’s bandcamp.