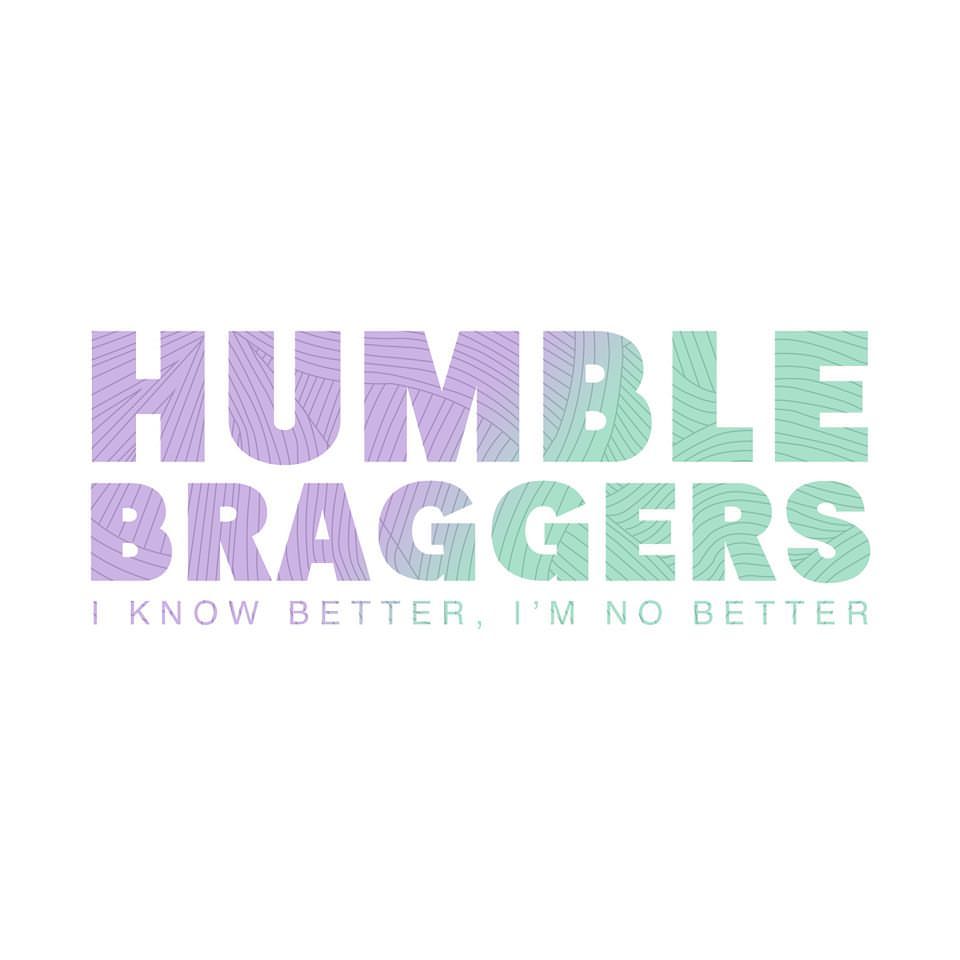 Humble Braggers have one of the more distinguishable sounds in Buffalo. Max reverb, slick guitar riffs, high-reaching vocal melodies and signature 80’s synth samples are this band’s M.O., and have been from its inception. The trio’s debut full length, I Know Better, I’m No Better, doesn’t stray from the familiarity of this, which when boiled down to recognition and consistency, plays to their advantage in a lot of ways.

It’s a special thing when an album can make you experience a sensation that isn’t auditory. Many of the songs tackle uncertainty within oneself, a lack of control between oneself and another person, or a festering anxiety over that lack of control. Even the song titles are quite telling (i.e. Fight, Losing It, Burden, Weight). The heaviness of the diction is juxtaposed with the lightness of the sound. The collective work of songs feels a bit like a back and forth battle between the pressure of self-inflicted anxiety and the release of that pressure, translated through soaring melodies and trance-like elevation.

There is a point where I get lost while listening, but boredom or  disinterest isn’t necessarily a causal factor. It has everything to do with the aforementioned. I think past the album, Humble Braggers have defined their sound to a point where it puts the listener in a certain headspace almost immediately. As a musician tasked with trying to communicate your own headspace to separate beings — what more could you hope for?

You can purchase and/or stream I Know Better, I’m No Better via Bandcamp, iTunes, Amazon or Spotify.