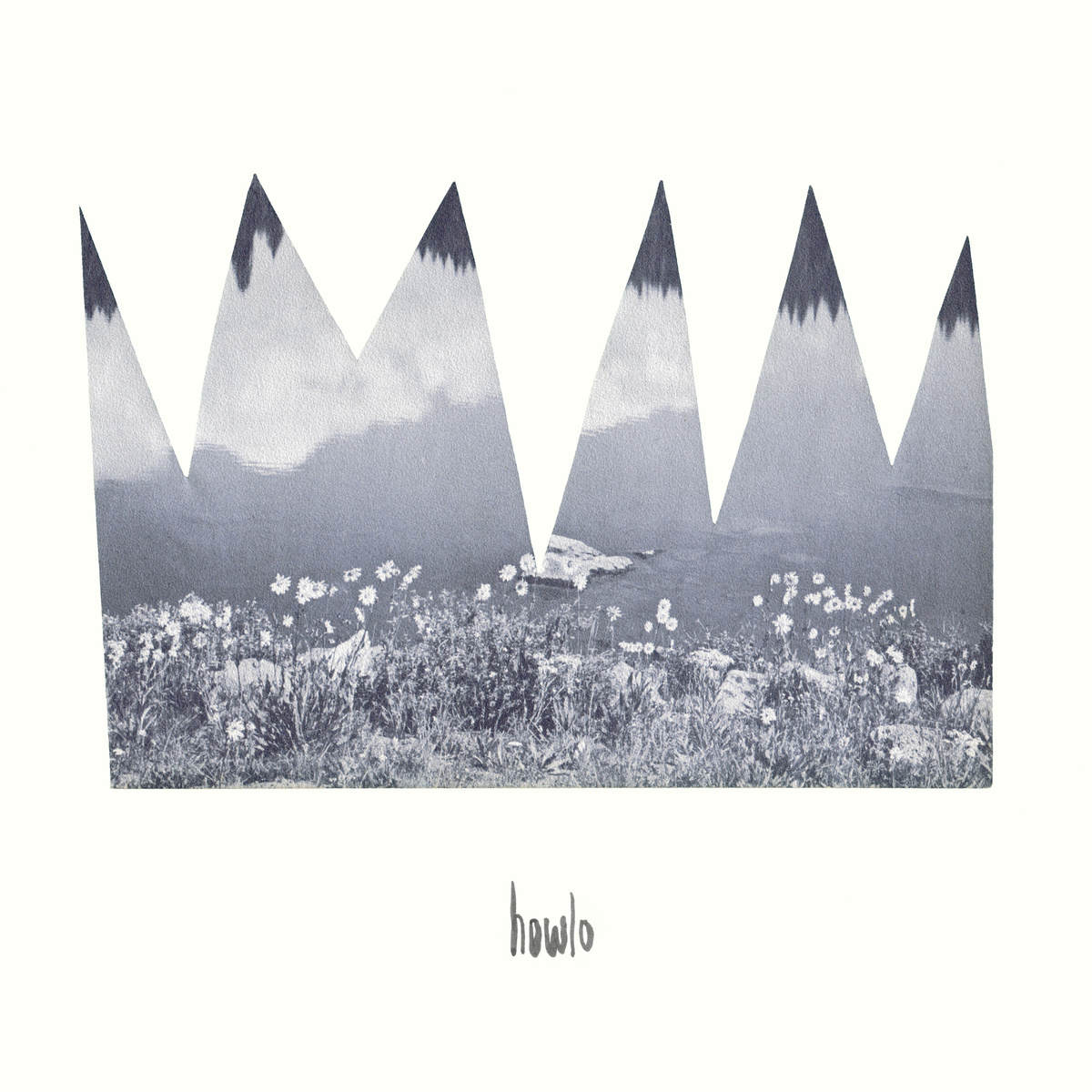 As many-a musician will attest to, putting out a full-length is hard work. Howlo has been hard at work. That claim goes beyond basic syllogism; the work is plainly evident in the music itself. The Rochester four-piece just put out its s/t full-length debut, 11 tracks of unadulterated feel-good indie pop, and it was worth the wait.

Howlo, musically speaking, continues on the catchy indie-rock sentiments of singer/songwriter Ben Morey’s solo material, namely 2013’s aptly-titled Pleasant. Fellow Howlonians Christine Benincasa (bass), Jane Bryant (drums / vox), and Justin Pulver (guitar / vox) round out the sound with inviting male/female harmonies with serious melting power, and song contributions that add to the record’s air of dynamicity. Some of the album’s scrappier moments conjure Pixies comparisons while the vibe-ier, docile tracks call up the soft exactness of Yo La Tengo, but in the grand scheme of things, Howlo is an entity all its own.

Howlo opens on a slow build that displays early on how a sum of basic parts can achieve great things. “Seeing Eye Dog” is an equation—guitar, bass, vocals, drums—in that order. The crunchiness of a chorus is teased, the guitar evolves. And then the real chorus hits like a surprise right hook to an unsuspecting jawbone. “You wanted to beeeeeeeeee my seeing eye dog / I don’t belieeeeeeeve you’ve got it bad enough” cries Morey over choppy surf chords, crash cymbal smashes raining down generously. Everything comes together in sweet, beefy union before fading out the same way it rolled in.

Speaking on the dynamicity of Howlo, each of the album’s 11 songs finds its own snug spot within the confines of the tracklist. “L.U.V.” rocks a Hives-esque rhythm with fifties do-wop charm, “Bleary,” my favorite of the album, hits home with beautiful harmonies and a sentimentality a la 90’s group Polaris, and “Stranger” fills the slow fuzz void admirably—a perfect closer. “Blanka” is easily one of the catchiest songs I’ve heard all year, while “No Baby” is a downtempo reverb daydream. There are highlights pretty much all over this record, and at 11 tracks long, Howlo will have you howlin’ for a good while (been saving that one). It’s likeable, inventive, and pure indie rock with a very natural ebb and flow that comes together with tremendous cohesion.

Don’t be surprised if Howlo snags a “best of” shout at the end of the year. Stay on top of the game and be primed up for when that (probably) happens: get yourself a digital download or vinyl LP via City of Quality on Howlo’s bandcamp page. If internet shopping isn’t your bag, you can catch Howlo at a number of upcoming performances, one of which being their album release show this Saturday with Attic Abasement and Pleistocene—both are big-time blog favorites. Over and out.