How to Dress Well – What Is This Heart? 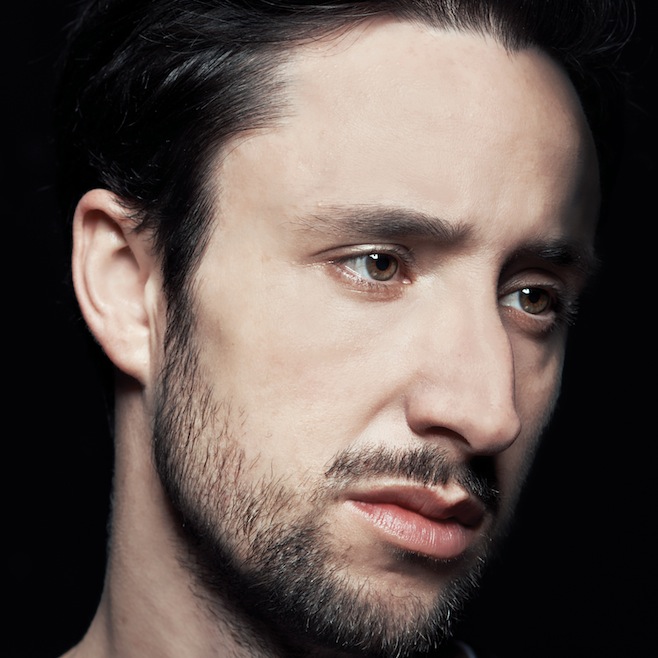 In sharpening his craft, Tom Krell has ventured out on a journey of self-reflection on his alter ego How to Dress Well’s third studio album. Condensed within the album’s twelve songs, Krell has set out to answer the very question that the albums title asks: What is this heart? It turns out this question can’t be objectively answered, but does surround the predominant element of human nature’s continued exploration for love. Staggering and affirmative, What Is This Heart? is a record that stands as his most fearless, risk-filled collection yet.

Starting with single “Words I Don’t Remember,” Krell challenges the senses in a way unlike that of his previous releases by taking of the mask to his inner thoughts and revealing full-hearted, personal inhibitions. Although the song itself is approached with the same type of recognizable chord progressions and lo-fi fuzziness, there’s something unmistakably visceral about the overall combination. Almost equally sentimental is the album opener “2 Years On (Shame Dream),” a sorrowful depiction of internal disruption and quarreling. It’s easily the most vulnerable song on here, but doesn’t make a strong opening choice due to its weak vocal tricks and sparse arrangement of instruments.

On “Repeat Pleasure,” Krell transitions from sounds delivering a sense of confusion and fogginess to a song revolving around bright, beaming happiness. Among the album’s twelve tracks, this one holds pretty high ground against the rest with its infectious, acoustic guitar strokes mounted on top of angelic vocals singing “Oh if you want it, guess you want it all baby. But once you got it you want something else.” This track also pairs with the first video of a planned trilogy that is directed by Johannes Greve Muskat and features Krell and a female lead acting out a couple going through a period of heartbreak. The accompanying song feels like throw back How to Dress Well track with its moody production, distortion-laden pulses and jittery vocal delivery. It’s strong in its originality and features just the right amount of weirdness to make it entertaining instead of annoying.

Following form, “Pour Cyril” is sonically fused with the same signature How to Dress Well noises as awkward echo-chamber reverb detracts from intricate sonic elements. “Precious Love” ultimately shows off the ingenious mindset of Krell by presenting a modern-day love song that works around a triangle between himself, a lover, and the robotic trills. A final highlight, the deceptively titled “Very Best Friend,” focuses around a struggle to work past introspective problems dealing with a lack of hope.

What Is This Heart? is the album Krell has always been destined to create since the inception of his early lo-fi days. Through the very logical construction of his slick studio talents, delicately placed bass lines, and experimental vocal manipulations, Krell has swapped his original methods and techniques for more effective instrumentation. Consequently, How to Dress Well’s latest has all the liveliness and dynamics of the past releases, but is more subdued, more intricate, and much more convincing.