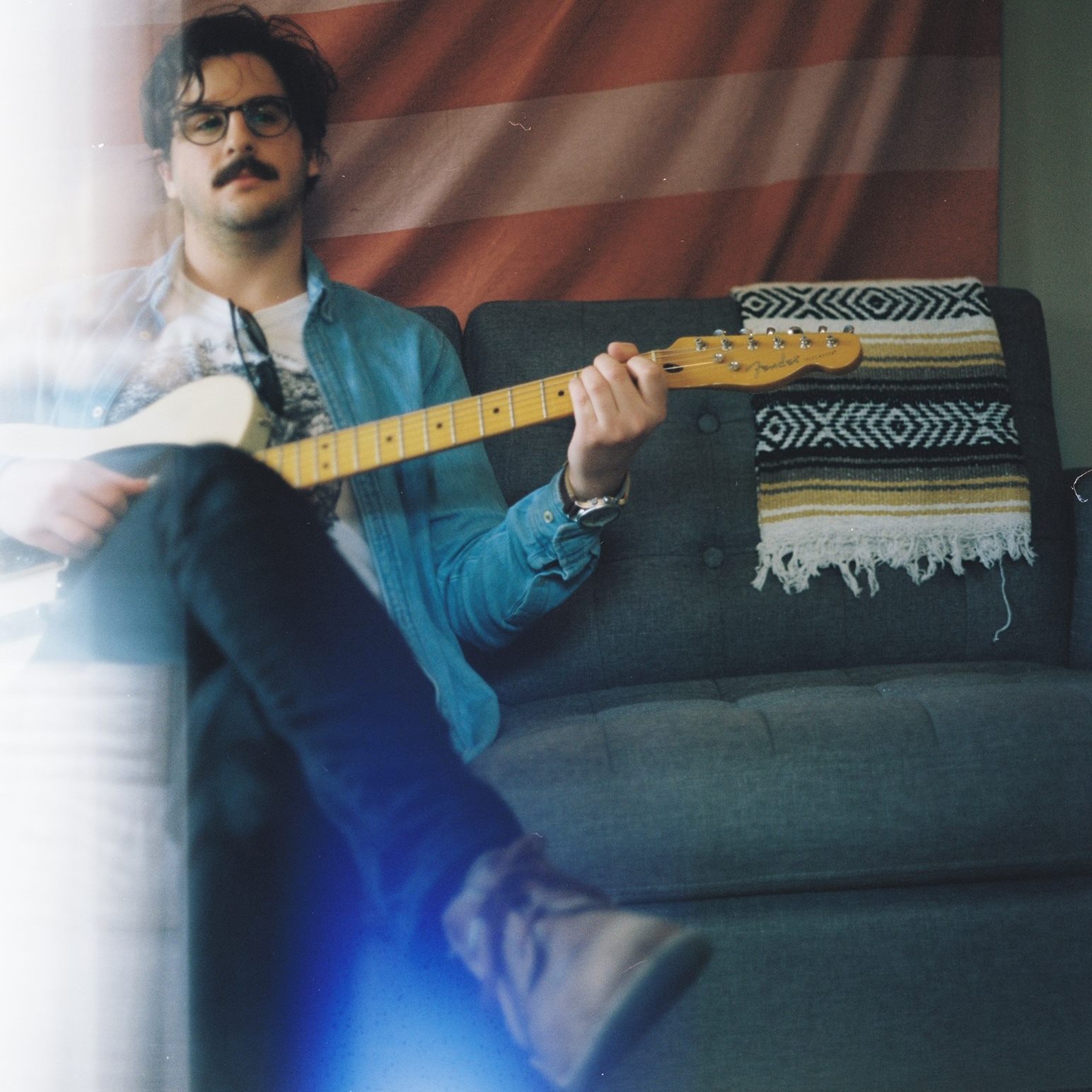 Hills grace us with yet another jam-worthy single from their album Satellite. “Push It” is a roaring composition, featuring layers of brass, ethereal synths, fuzz guitars, and a thundering bass line. Known for their conglomerate of sound, this single highlights the alt-rock side of Hills, while still holding true to frontman Aaron Zachary’s folksy twang. Citing influence in music icons from Jonny Cash to George Martin and the Beatles, Hills lie somewhere on the spectrum between alternative, country, rock, and folk, tying in the best of each genre for a whirlwind of sound and a striking story. Dig in to “Push It” below, and while you’re at it stream Satellite in its entirety here.