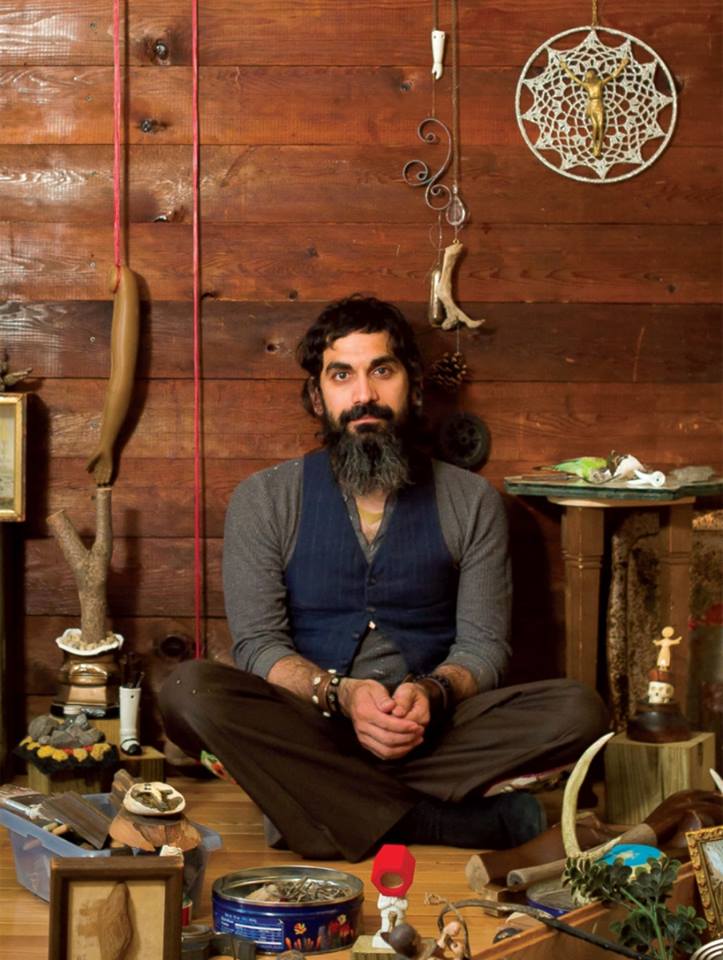 Man what is in the water in the Genesee River lately? We have been doing this blog for over five years now, and over last couple, expanding our focus past just Buffalo and into other areas of WNY. With that said, I have never seen such a run of quality new music than we have out of Rochester over these last few months (and more is on the way).

One of those acts, which until now has sadly flown under our radar, is folk musician Alex Bogs, who performs under the moniker of Hieronymus Bogs. Yesterday, Bogs released the startling first single from his upcoming new album The Angel. “I Wonder” is a wonderfully haunting mix of Devandre Banhart freak folk, subtle touches of Antony and the Johnsons’ theatricality, and the vulnerability of Buffalo’s own Andy Pothier.

The Angel should be a nice addition to what is shaping up to be a solid year for Rochester folk artists, with acts likes MD Woods, Jackson Cavalier, and Gay Angel already dropping strong releases over the past handful of weeks. Featuring contributions from members of Passive Aggressives Anonymous, Buffalo Sex Change, Howlo, Maybird, and more, the album will be released on August 15th and is currently available for pre-sale here.

Listen to “I Wonder” below.