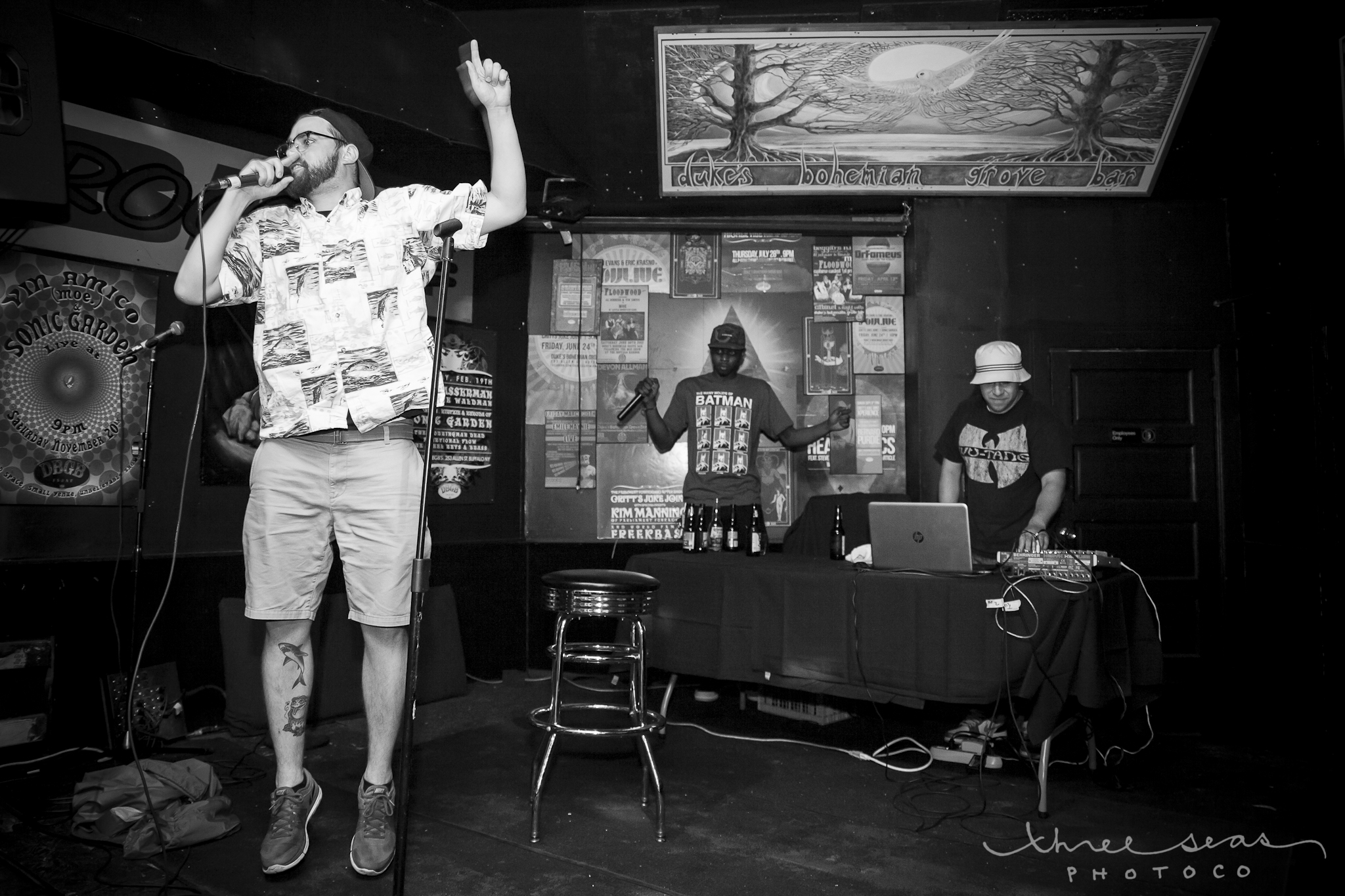 Herd Fest 2015 officially kicked into its second gear last Friday night with three loaded showcases littered over Allentown. First off, though, long time local photog, Michael Mulley, opened up his “People That Rock” exhibit over at Sugar City on Niagara St.. The 20 + years in the making gallery featured photos of Henry Rollins, David Bowie, Social Distortion, and more. Later on that night, Nietzsche’s, Duke’s and Hardware were taken over by showcases from Harvest Sum, Deep Thinka Records, and the Cool Dad crew, respectively. Our festival photographer, Candace Camuglia, was once again deep into all of the action. Check out some select shots from the night below, and for a full gallery of Day 2, visit the festival’s facebook page. 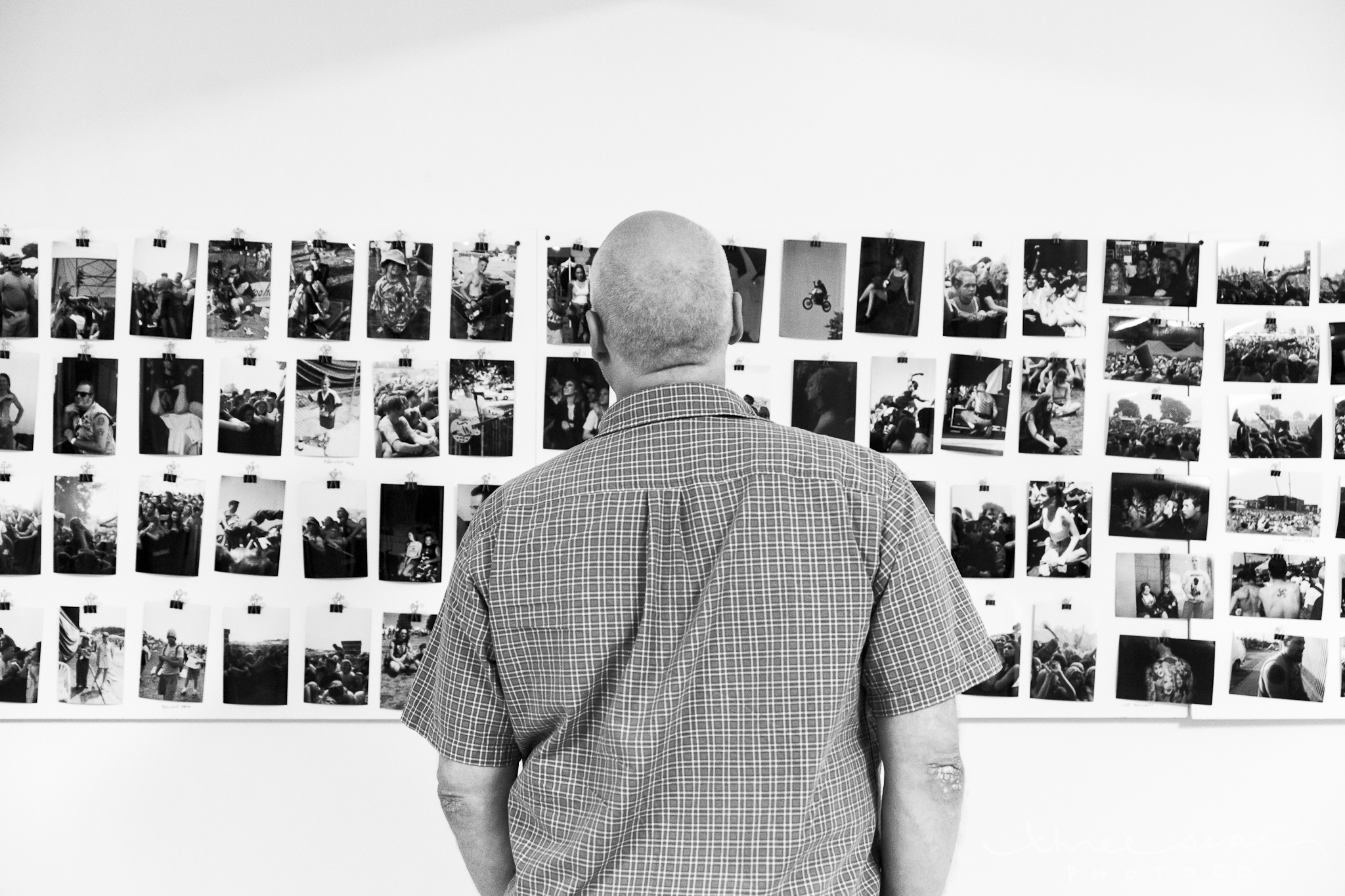 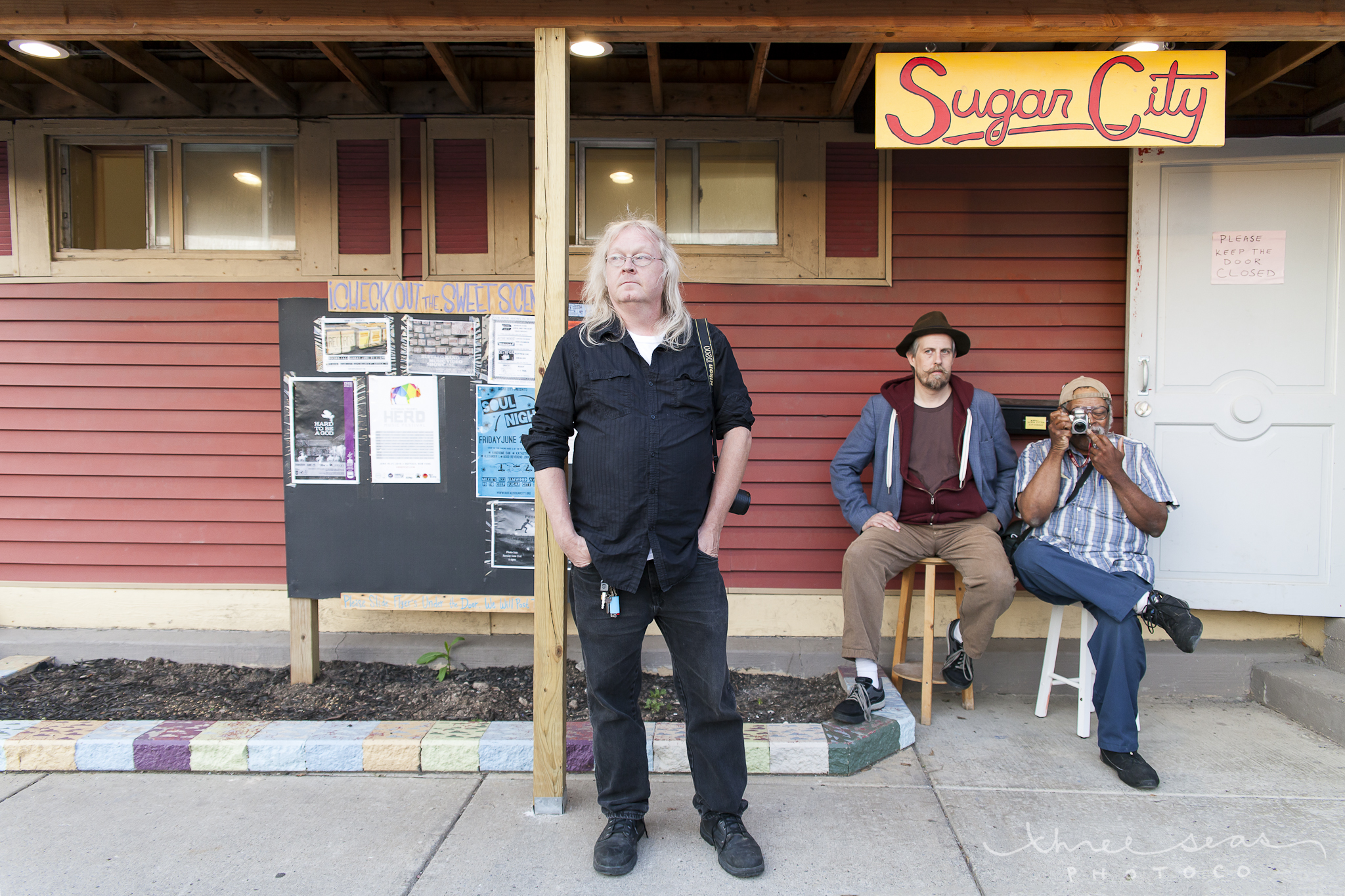 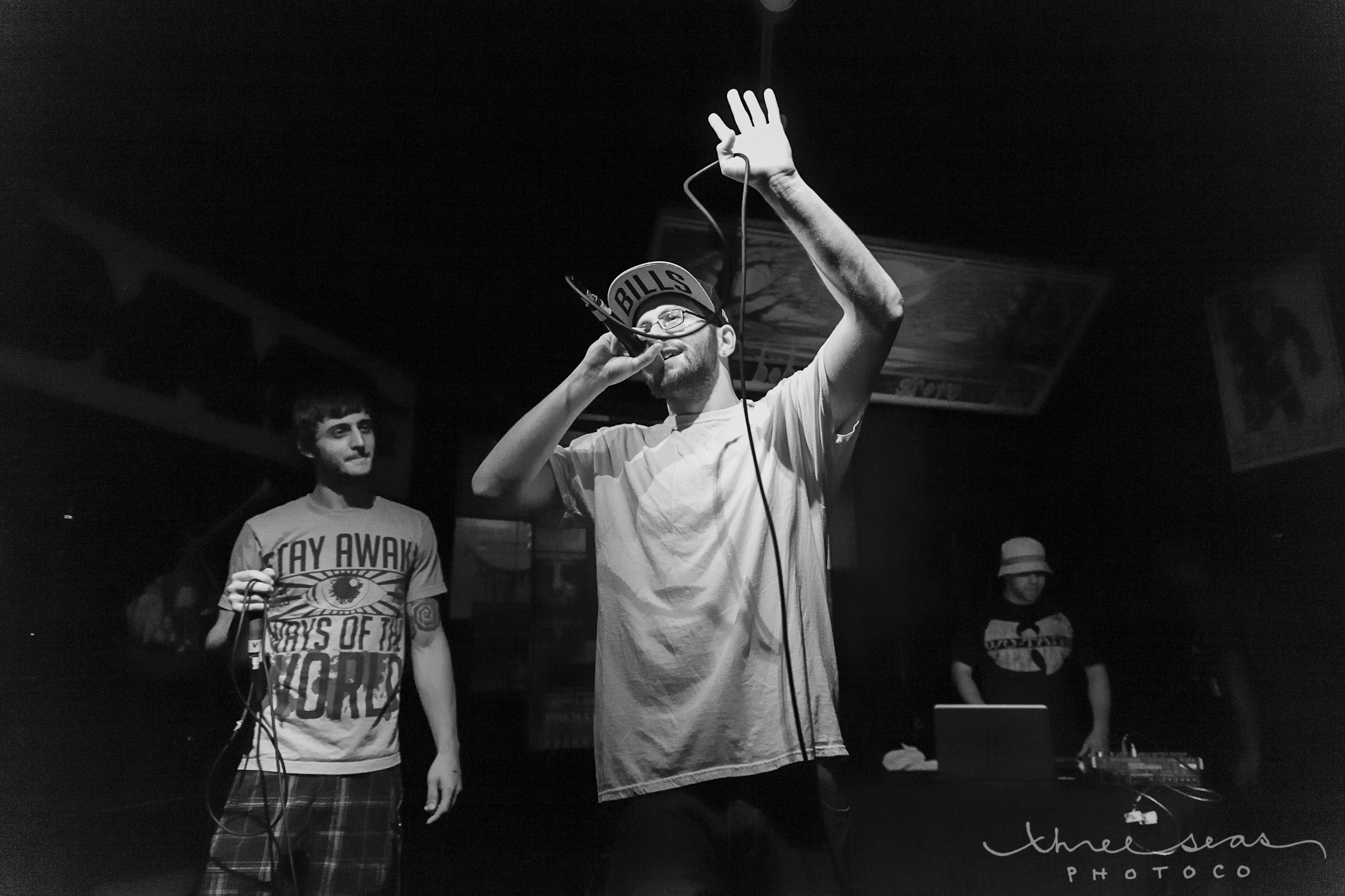 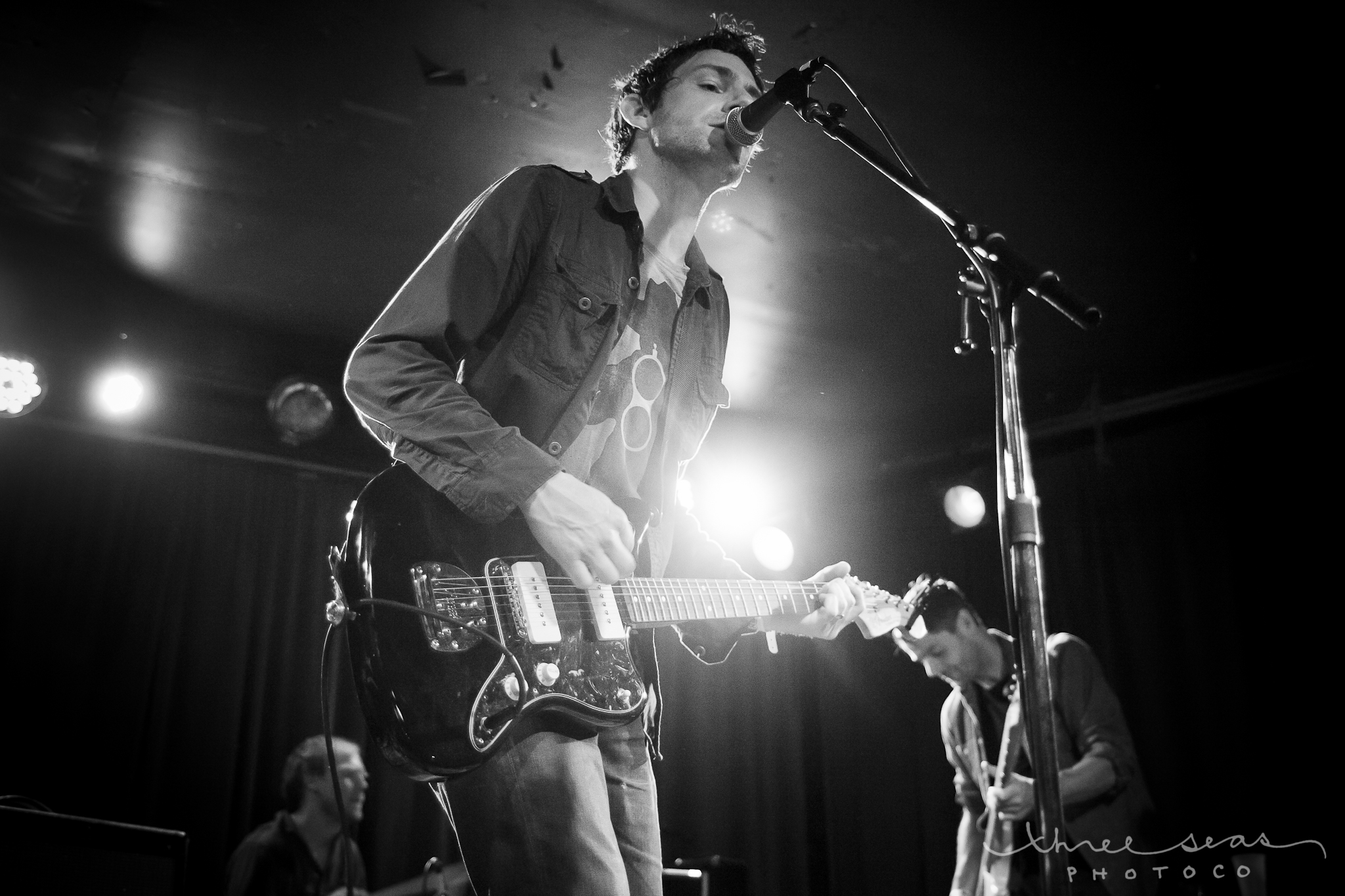 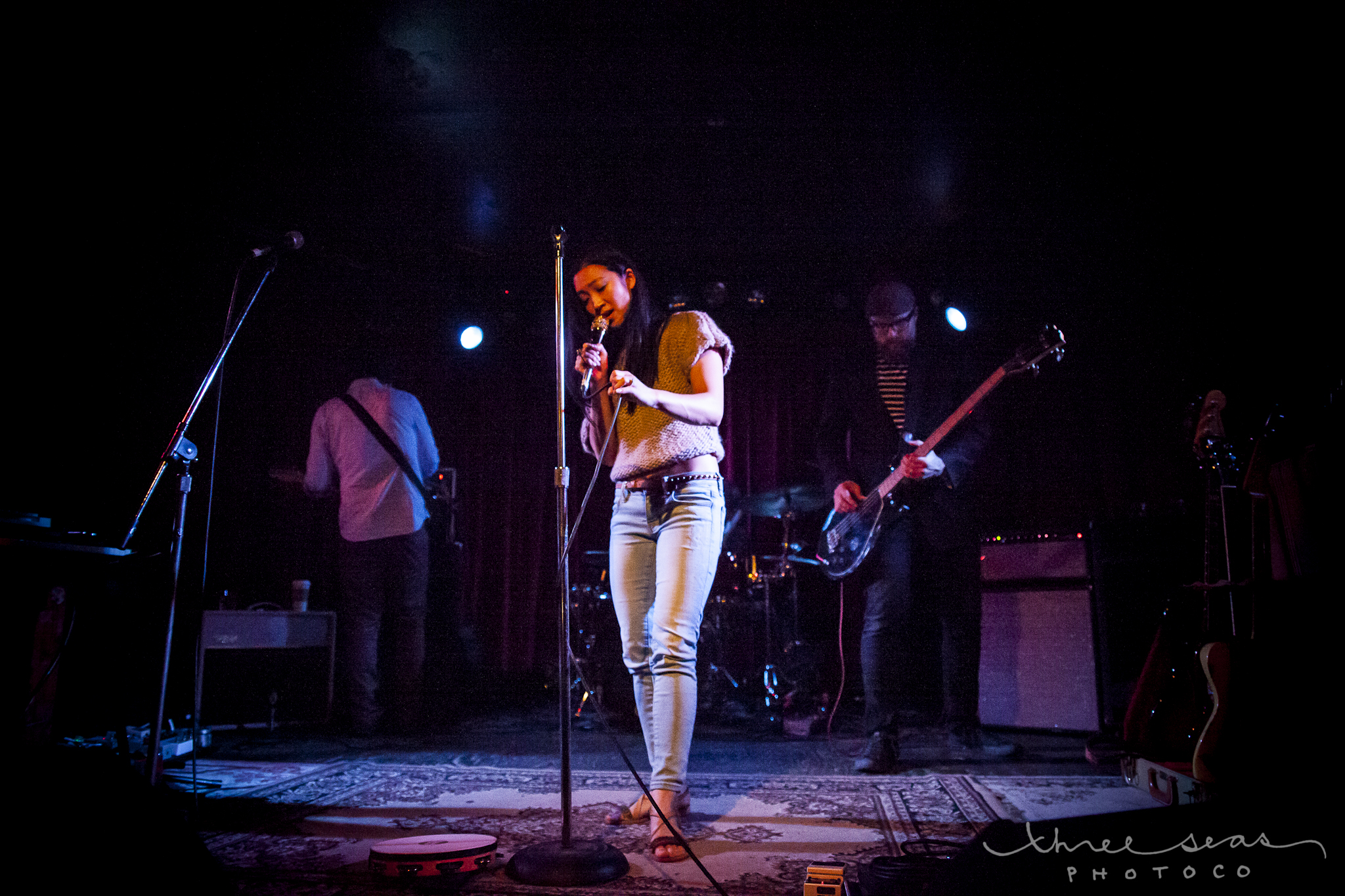 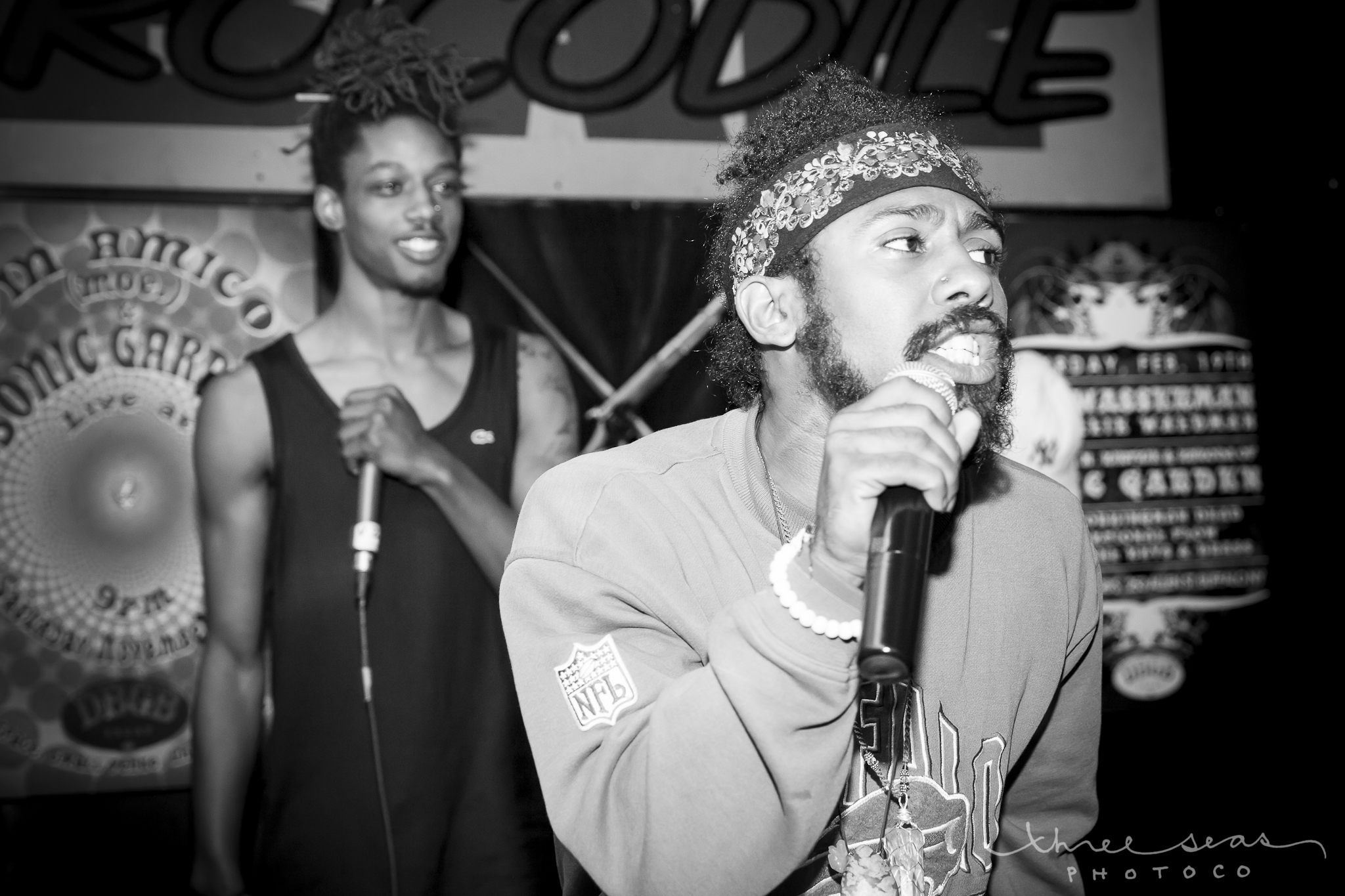 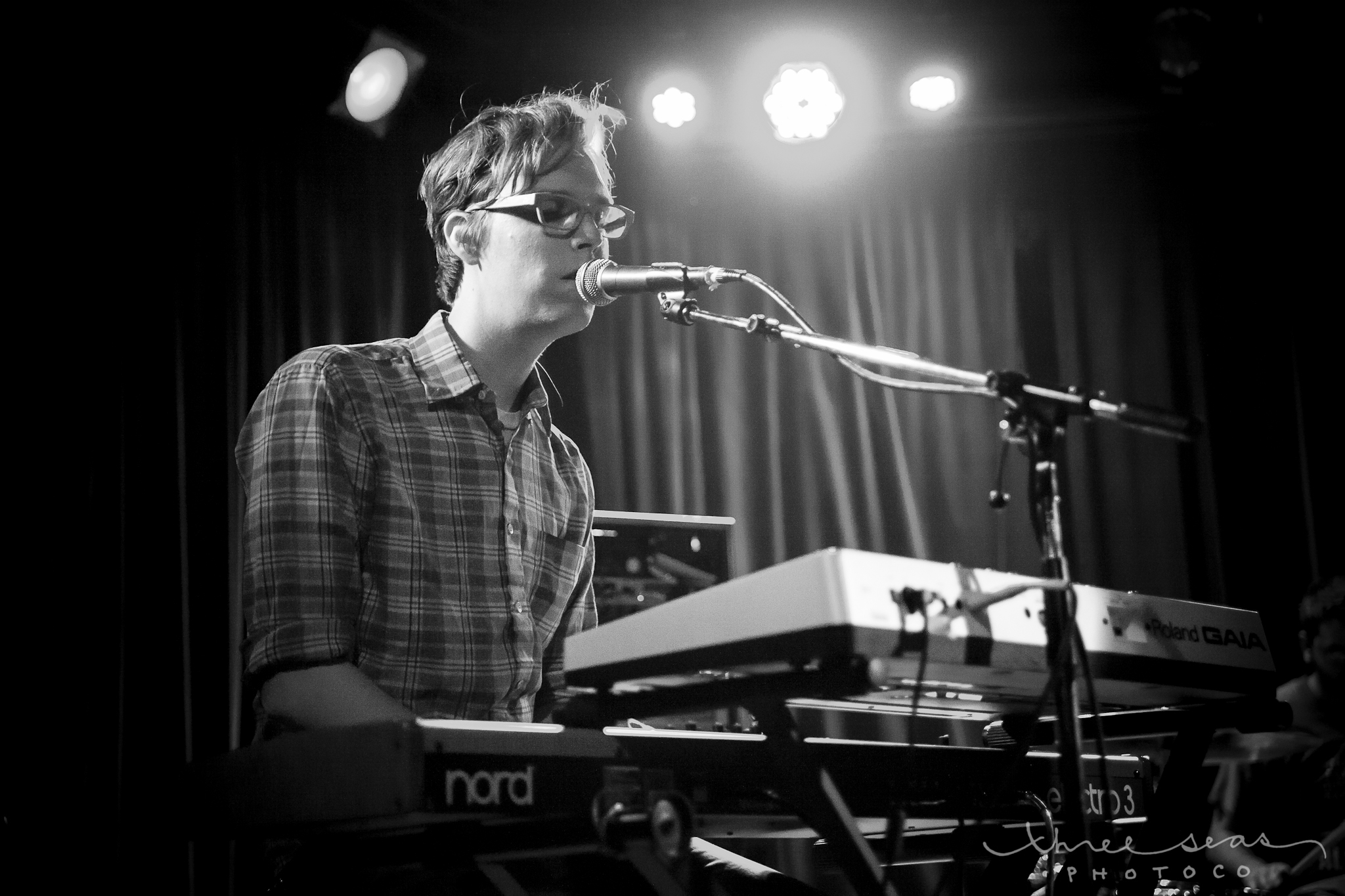 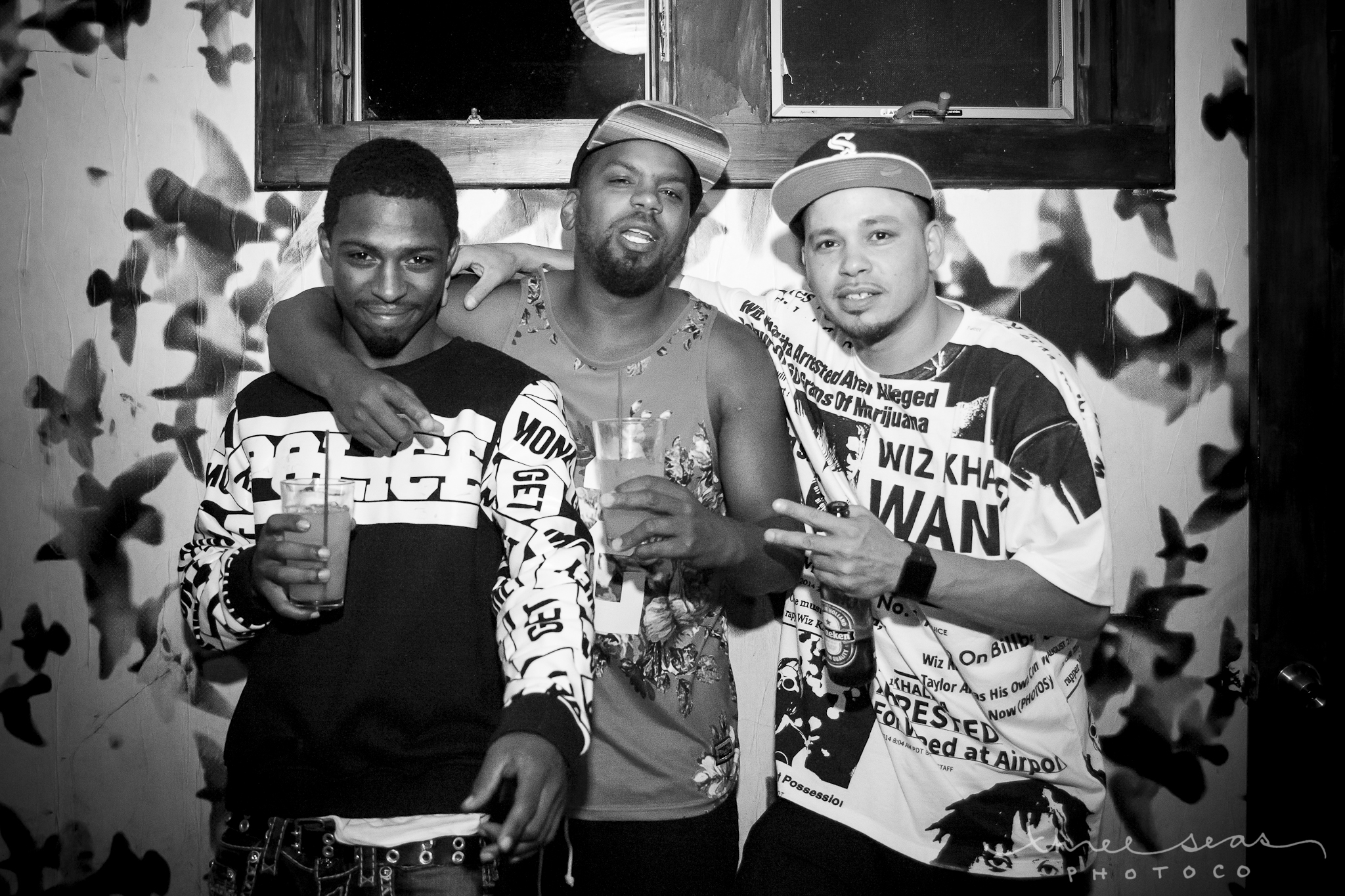 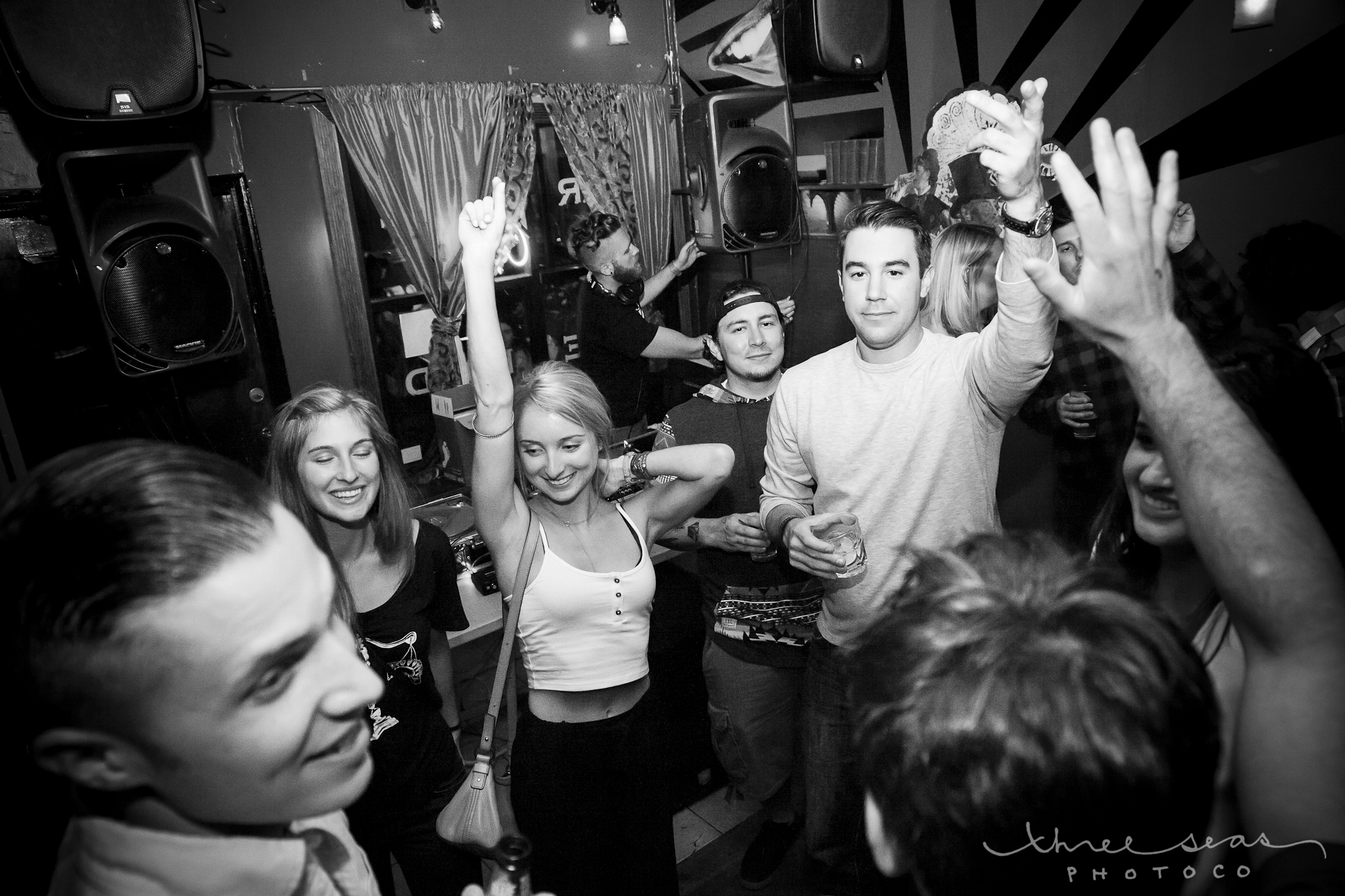