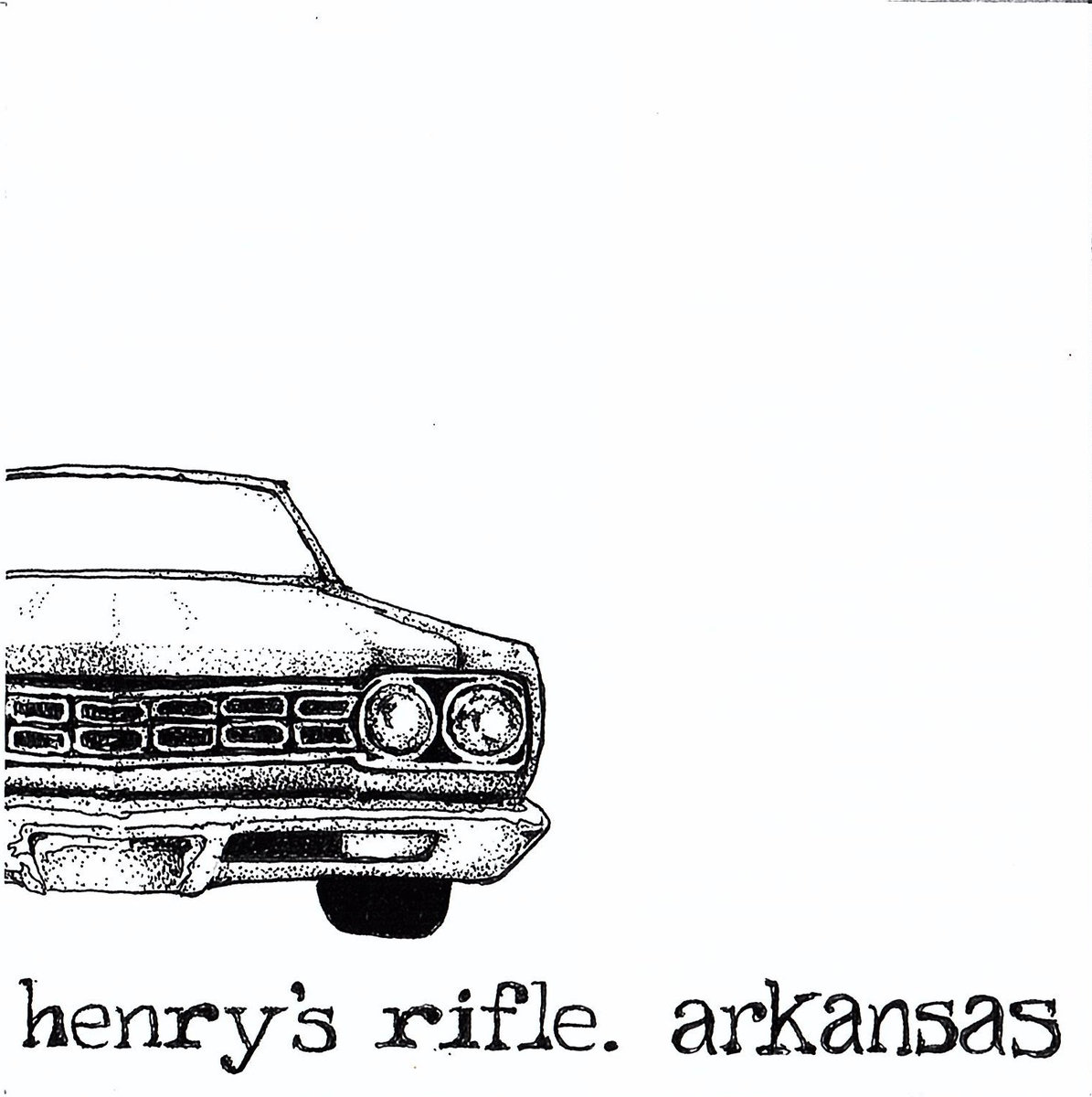 Recording under the alter ego Henry’s Rifle, John Alfred’s music is rooted in backroom Americana and weathered country-blues. The Albany native singer-songwriter’s latest EP, titled Arkansas, is raw and completely stripped down, both in tone and subject matter. With help from members of The Slaughterhouse Chorus and Linear North, the EP was recorded in various houses around Albany as well as the live room at WEQX in Manchester, Vermont.

The music of Henry’s Rifle has an innate sadness to it. There is this kind of classic barroom sorrow to it that can be traced back to modern folk’s earliest days in the clubs of Greenwich Village. John Alfred’s rough, half-screamed voice adds another layer of darkness as well. All together, its somewhere in between solo Neil Young and early Avett Brothers.

While the sonic focus is tight, the arrangements do vary slightly. The EP starts out with a dirge like slowness in the opening notes of “Death Will Surely Come” before bursting into a raucous minor blues. “Matchbooks” is a textbook country ballad with lilting pedal steel and a shuffling waltz, while the brief Honeybee is simply John Alfred howling and foot stomping. Title track “Arkansas” is a haunting and boozy lament over strummed banjo and sustained organ. He closes things out with the hypnotic and aggressive “Robinson 25.”

Head over to Bandcamp to stream and download Arkansas, the latest EP from Henry’s Rifle.