Have Mercy – “Let’s Talk About Your Hair” 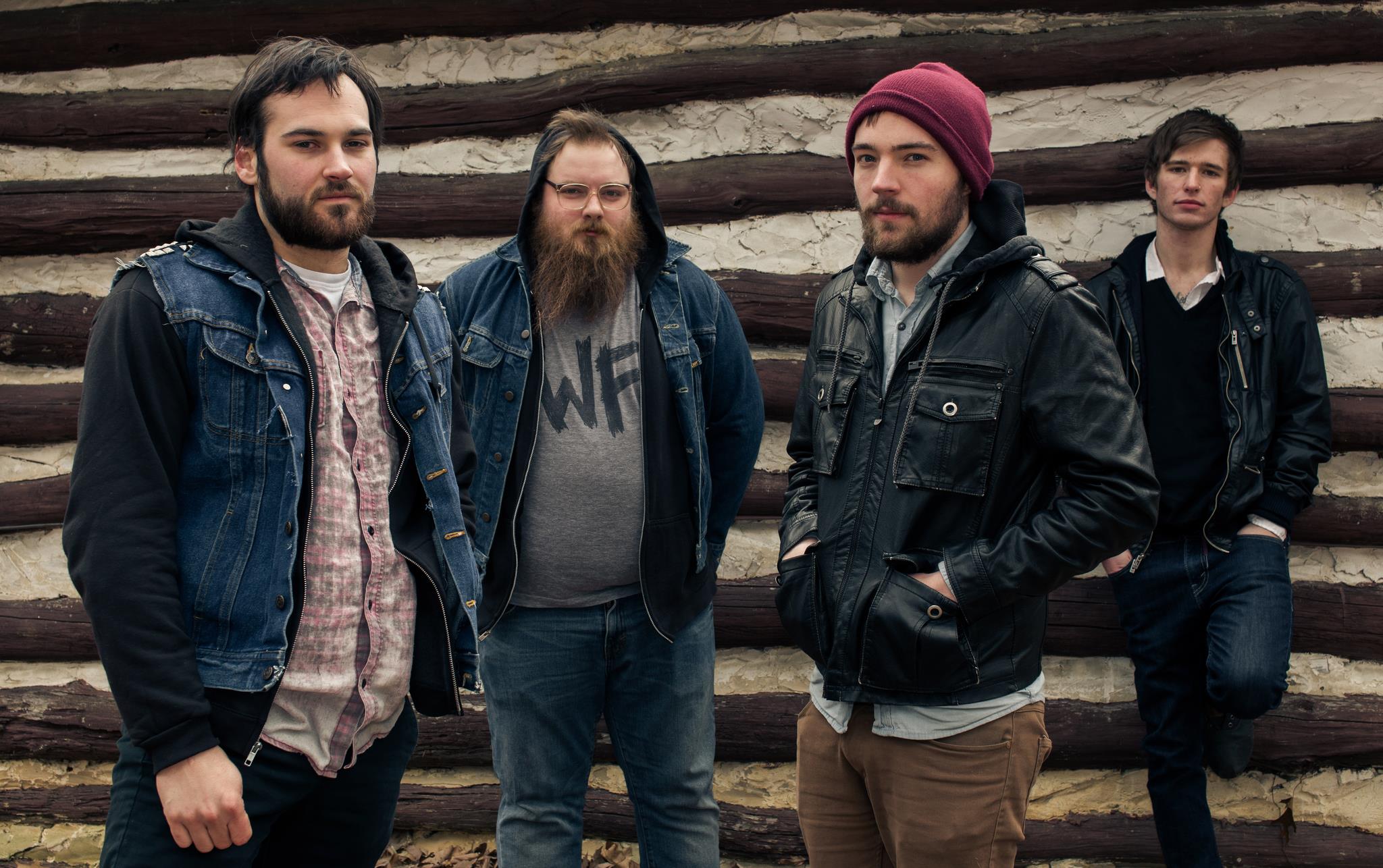 Normally we try to feature brand new music videos, but some unfortunate events happened in Buffalo this weekend and we felt like an exception should be made.

Topshelf Records band Have Mercy was robbed Saturday night while they were staying in Buffalo. Although they have since recovered most of their gear (the man who stole their gear was caught trying to sell it to a Guitar Center in Rochester), they are still missing two guitars and some drum gear. We here at buffaBLOG thought it was only right to spread the word to show that Buffalo really is The City of Good Neighbors.

Anyone who is a fan of music knows how detrimental this is to the well-being of a hard-working touring band. If you want to help Have Mercy, you can order some merch or donate to their PayPal account – HaveMercyOfficial@gmail.com. We’re sure they’d appreciate some new Buffalonian fans as well. The music video for “Let’s Talk About Your Hair” is featured below.