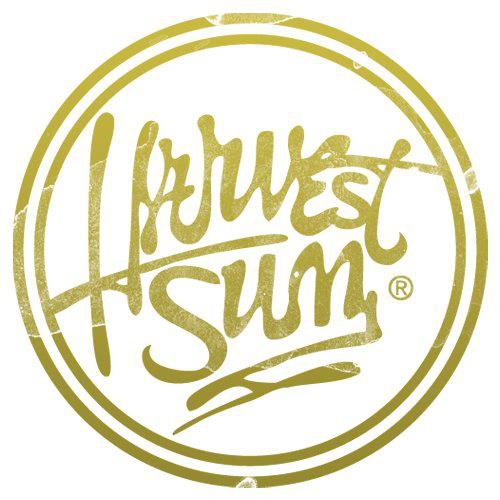 For the second year in a row, Nietzsche’s will be the site for a Harvest Sum reunion as the widely influential collective of musicians and friends will come together for the label’s Herd Fest showcase. Since forming in 2004, HS has featured some of Buffalo’s finest bands, including the Old Sweethearts, Besnyo, Sleeping Kings of Iona, Roger Bryan & the Orphans, and more. As groups have called it quits, band members have come and gone, and children have arrived, HS shows have started become a rare occurrence. The temporary closing of Mohawk Place, the surrogate home to most of the bands’ members, certainly didn’t help either. But once or twice a year, a handful of the acts get together and remind you how special each of them still are to the city.

For this year’s showcase, the label will feature performances from Roger Bryan, Applennium, Bearhunter, Strange Acres, and Jonny Nobody, some of the best acts from HS’s past and present. A trimmed down version of the Orphans, which will see Bryan reunited with his former Old Sweethearts band mater, Andy Vaeth of Johnny Nobody, will kick the night off at 10pm. $5 is all it cost to take part in the next special evening with Harvest Sum. Don’t miss out.