Handsome Jack Bust Out New Video For “Keep On” 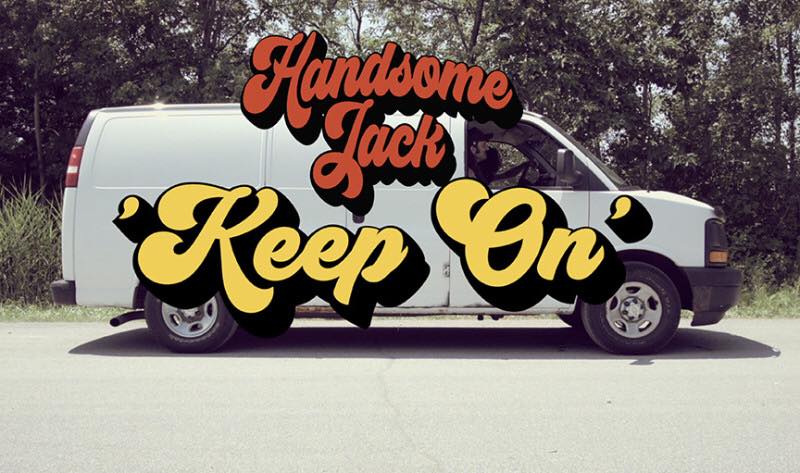 Soulful Lockport rockers Handsome Jack got the van ready for a national tour, but before they go they’ve dropped a clip for “Keep On” that’s a tribute to white vans, dreaming about breaking out of the hoosegow, and the beloved Mohawk. Directed by Nate Chateaux, “Keep On” is some glorious old school rock’n’roll tomfoolery, with a little cheap Elvis, zonked out Monkees, and Dukes Of Hazzard disregard for the law DNA genespliced onto the jam’s seriously dank guitar riffs, bluesy swagger, sweet southern harmonies, and Jamison Passuite’s hard living and gritty lead vocals.

Like being in the Pink during daylight hours (people do conduct business there, you know), it’s more than a little weird seeing the Mohawk Place load in/load out alley lit by actual sunlight, to such an extent that I didn’t even recognize it until the video cuts inside to the Mohawk Place stage we all know for some live band footage and a well trained music video “crowd” successfully clapping in unison to add to the video’s lysergic vibe. It’s a fun and trashy but soulful as hell video, and it’s a fine preview of Handsome Jack’s next album, Everything’s Gonna Be Alright, out in October.