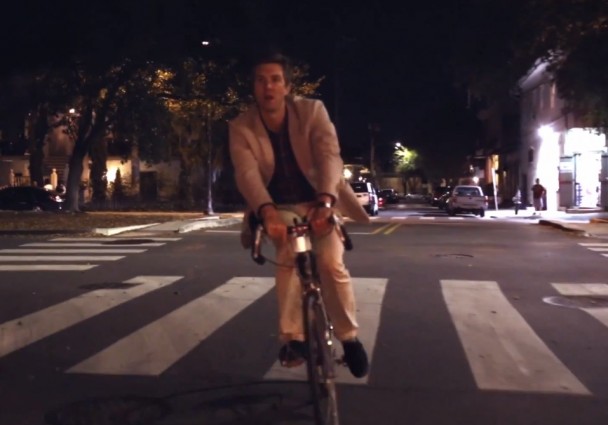 Despite the Walkmen calling it quits, their former members have been keeping quite busy. Bass player Walter Martine appears to be releasing children’s music, albeit with some help from indie friends like Karen O. Organist Peter Matthew Bauer is prepping his solo LP, which if you have heard the song’s first single “Latin American Ficciones,” you may be wondering who the real secret weapon of the band is. And finally front man Hamilton Leithauser is putting together his own solo album, Black Hours, featuring contributions from Rotsam Batmanglij of Vampire Weekend, Richard Shift, former Walkmen bandmates, and many more.

After releasing the very fun “Alexendra,” Leithauser dropped the video for another new track today, called “11 O’Clock Friday Night.” Ditching the slightly over-the-top feel of “Alexandra”  for a moodiness that made the Walkmen’s You and I so great, this track can be found on the forthcoming album Black Hours, set to drop 6/3. You can watch the video for “11 O’Clock Friday Night,” which features Leithauser biking through the streets of New Orelans, below.