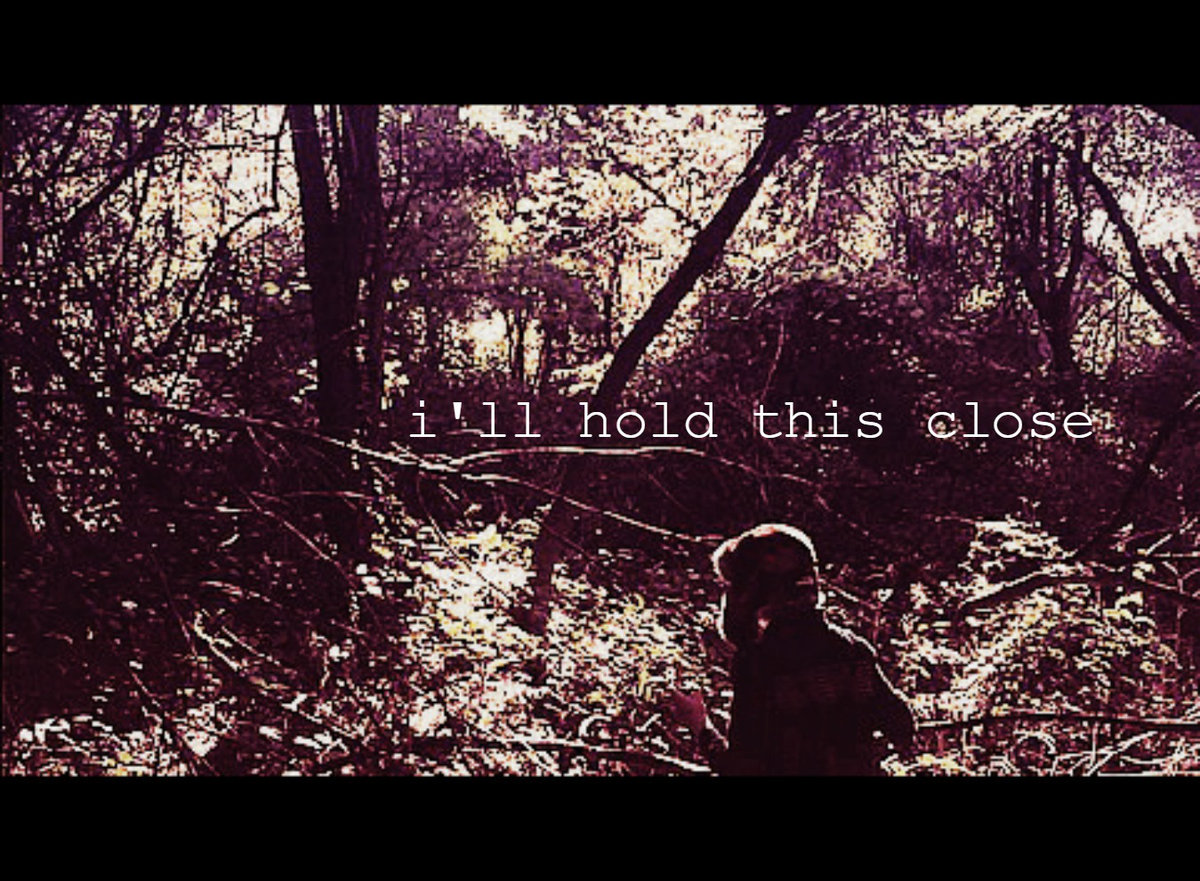 Ariel Piazza is not your run-of-the-mill college rock musician. Writing and performing under the pseudonym Gypsy Freight, Piazza paints emotional sonic portraits in a vein of ambient folk all her own. Her newest release, a full length titled ‘I’ll hold this close, ‘ bleeds with emotionalism, twelve tracks of ethereal folk atmospheric music worth swimming in.

The thing about Gypsy Freight is that it’s not far off from what you’d expect if you were to imagine what the project sounds like based on name alone. That’s not to say the tracks aren’t striking (because they are), but the fact that many of the songs sound as if they were recorded in a halfway-haunted grand cathedral is remarkably suiting.

Piazza’s voice is both sweet and powerful; this prowess is especially prominent in tracks like “I don’t know what I’m doing but I’m okay” and “building homes,” her Daughter-esque delivery riding the dark crests of the swirling piano that surrounds it. Her voice is delivered from distant corners in other tracks, namely “bodies,” in which Piazza can be heard singing under deep, cyclical piano tones. The track has a very “floating face down in a pool” kind of feel to it.

I’ll hold this close is not the type of album to pick and choose tracks from, it listens more like an aural narrative. Each song is integral to one another, from the weightlessness of “queen annes lace” to the affecting ebb of “caravans (travelling to Amherst),” and the instrumental tracks in between. The delivery of it all is alluringly packaged and worth a listen for those interested in escaping the monotony of the every day and swimming around in contemplation.