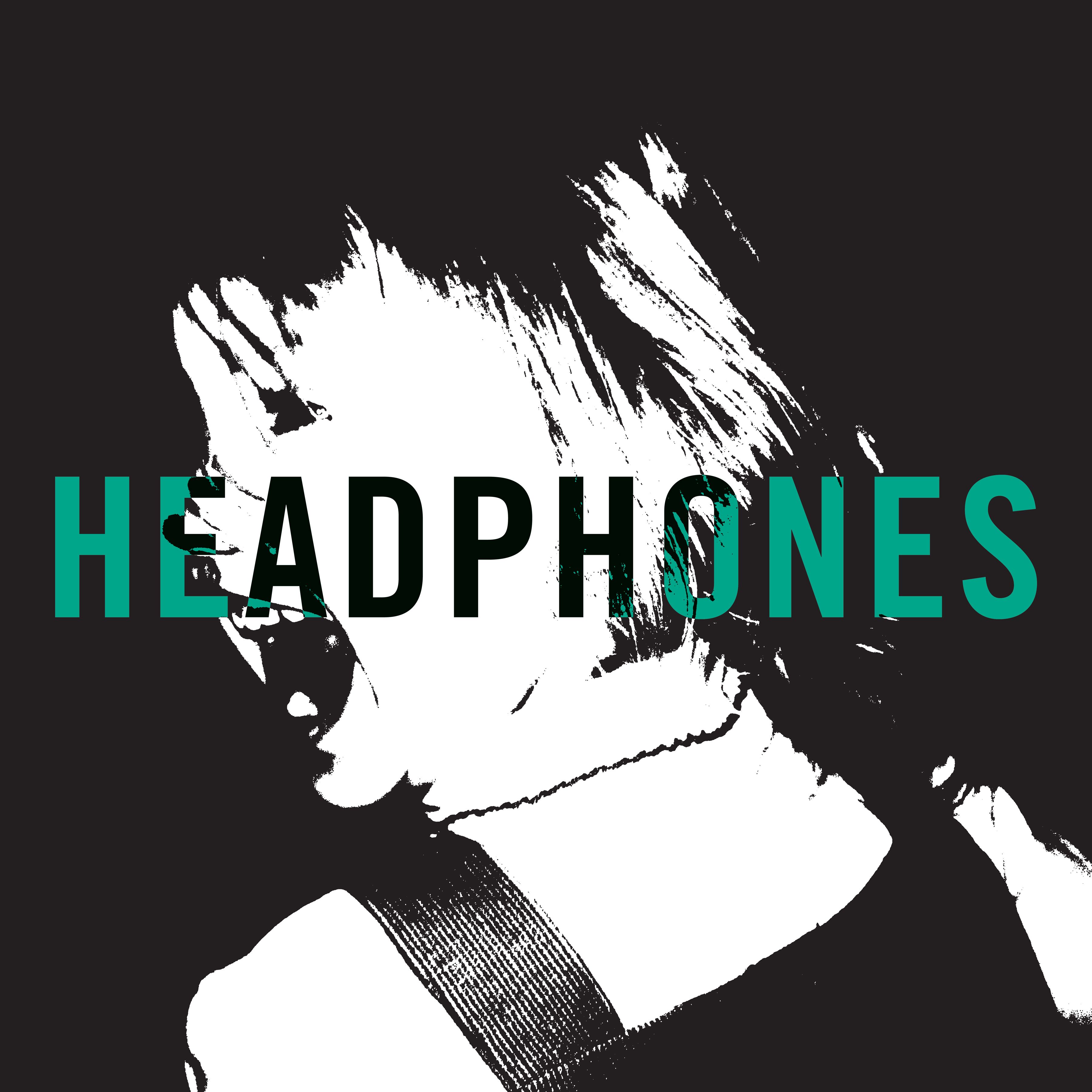 Boston act Governor just released their debut single, “Headphones,” and we think it’s worth your time. “Headphones” is just one of the songs on their most recent release, A Commonwealth Songbook, which came out earlier this month. The band uses straight forward indie rock with tinges of wonk to sculpt a style similar to Death Cab for Cutie or Modest Mouse.

Check out Governor on Bandcamp.