Gold Class – “Twist In The Dark” 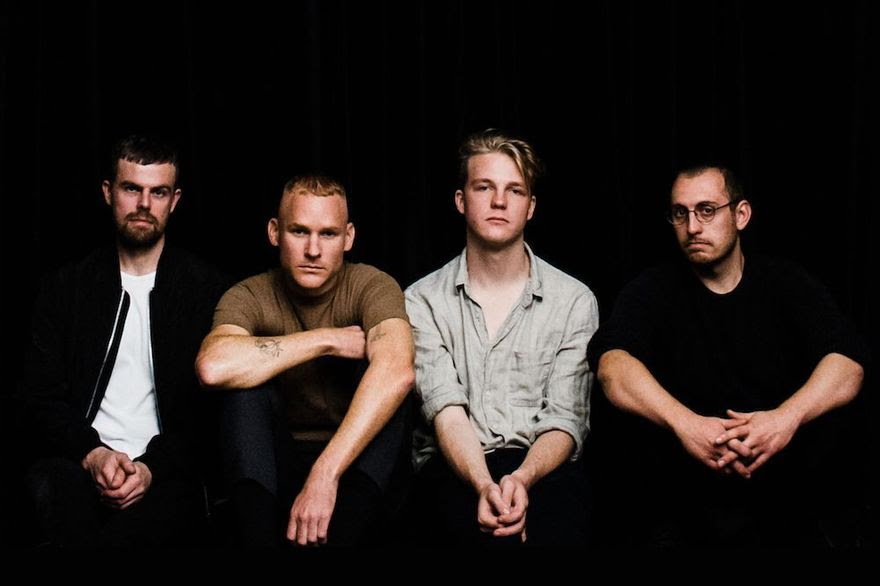 Australian four-piece Gold Class spearhead the release of their second album with their single “Twist In The Dark.” The track is a punk-fueled act of defiance, lending to the album’s overarching theme of resisting the norm and the expectations attached to it. Serving up heavy guitar melodies, powerful vocals, and raging drum lines, “Twist In The Dark” is fiery to say the least, set ablaze with pent-up frustrations and feelings of detachment. The band has been known to cover similarly arduous topics like politics, sexuality, and identity, culminating over the years since their 2014 inception. Muddle through life’s harsh realities with their single below, and be on the look out for Drum, out August 18th via Felte.