GOH vs. Sugarstarr feat. Redman and Method Man – “I Used To Be” 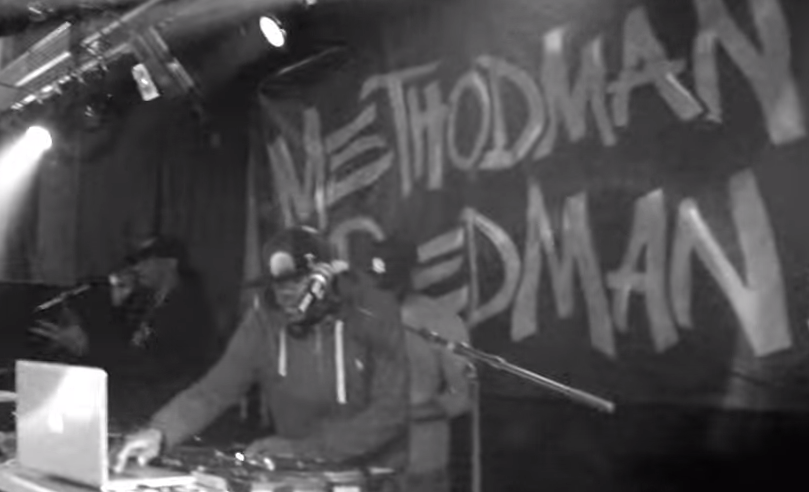 Hip hop’s favorite stoner emcee duo is back on a track together, and it’s a body mover. Meth and Red dropped the platinum Blackout album in 1999, starred alongside each other in cult stoner flick How High in 2004, and then released a sequel to their first album in 2009. The two have stayed relatively active in the rap game for the last 20 or so years, but it’s always special when they get behind the mic as a duo. They’ve given us the GOAT high school basketball warm-up track in “Da Rockwilder” and had a couple high charting singles with “How High” and that song with Toni Braxton. Besides their musical talent, they’re also two of the most entertaining figures in rap. Anything new by them is worth a check out. The dance-y beat crafted by the German DJs listed in the title turns this into something to casually enjoy as well. Sidebar: Method Man’s voice is up there with Biggie and Slim Thug as my favorites ever in rap. Give it a go below.