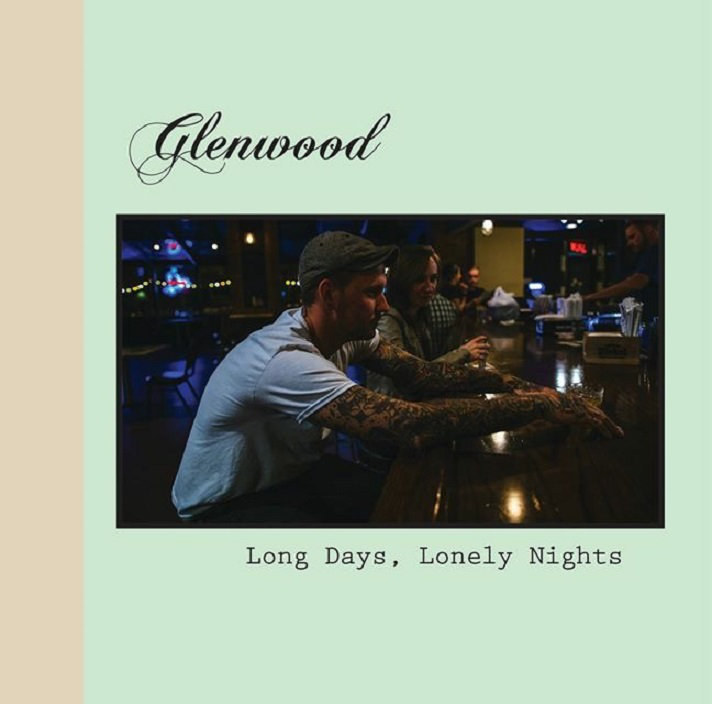 Winter is coming. I realize it might sting a little to read that, but just know that you have options. You can pretend it’s not coming, approach the chilly days with an air of nostalgic denial, imagining yourself back at (the now endangered) Canalside concert series under the Thursday sun or swimming at your own risk in the chancy waters of Lake Erie. Or, if you’re like me, you deal with the cold snap and find something to warm yourself up.

The acoustic songs found on Long Days, Lonely Nights, the October debut from Rochester folk outfit Glenwood, deliver a certain loneliness—as the title suggests—but at the core of each track are the warm embers of something that once was. Those embers serve as the perfect heat source for the chilly seasonal shift, songs self-proclaimed as “whisky-drinking tunes that are there for you on those rough nights.” The description holds true; the tracks are beautifully wounded confessionals detailing (and subsequently softening) the emotional sepiatone of heartache and cerebral dead ends.

The gravelly vocals of singer / songwriter Davey Rickenback highlight the tracks, radiating a passionate authenticity similar to that of John McCauley (Deer Tick) or Dallas Green (City and Colour.) The songs feature a modest folk attire (namely acoustic guitar and harmonica), but are embellished nicely with horns (Secret Pizza’s Tim Avery) and keyboards (Doorway Talkers’ Megan Goodney). Tracks such as “Where I Was Before” feature delicate female harmonies from Laura Walanin to contrast Rickenback’s growl strikingly. All things considered, the album builds itself on simplicity, but doesn’t fall short of powerful.

If you’re looking for something to warm the chill from your bones this cold season, look no further. Long Days, Lonely Nights is available for streaming / download on Glenwood’s bandcamp page, with physical CD’s available for $5.