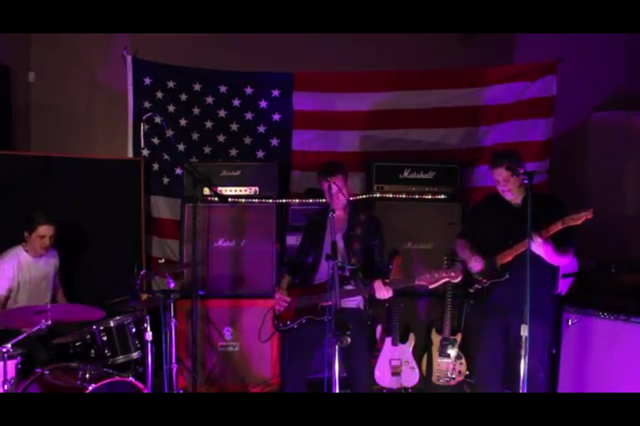 We have been following Rochester’s Genesee Live for about a year now, catching up with some of our favorite sister city acts like Ben Morey, Skirts, and Buffalo Sex Change. It’s been a great way to see some of those musicians in a live setting without having to make the hour drive east. One band that we have yet to see in person yet is Sea Planes, a synth pop trio who we have been writing about on a frequent basis since late 2013.

The band sounds huge, polished, and frankly fantastic on recordings, but could easily be one of those studio acts whose sound doesn’t quite translate live. So when we found out that the duo would be showcased in the latest Genesee Live session, we were happy to finally see them in a live setting of sorts. The trio channels bits of latter day M83 in its session with massive vocals and big metallic riffs.

Watch the entire Sea Planes installment below, the #20 clip from Genesee Live if you are keeping count, and catch up on past installments at GL’s tumblr page.