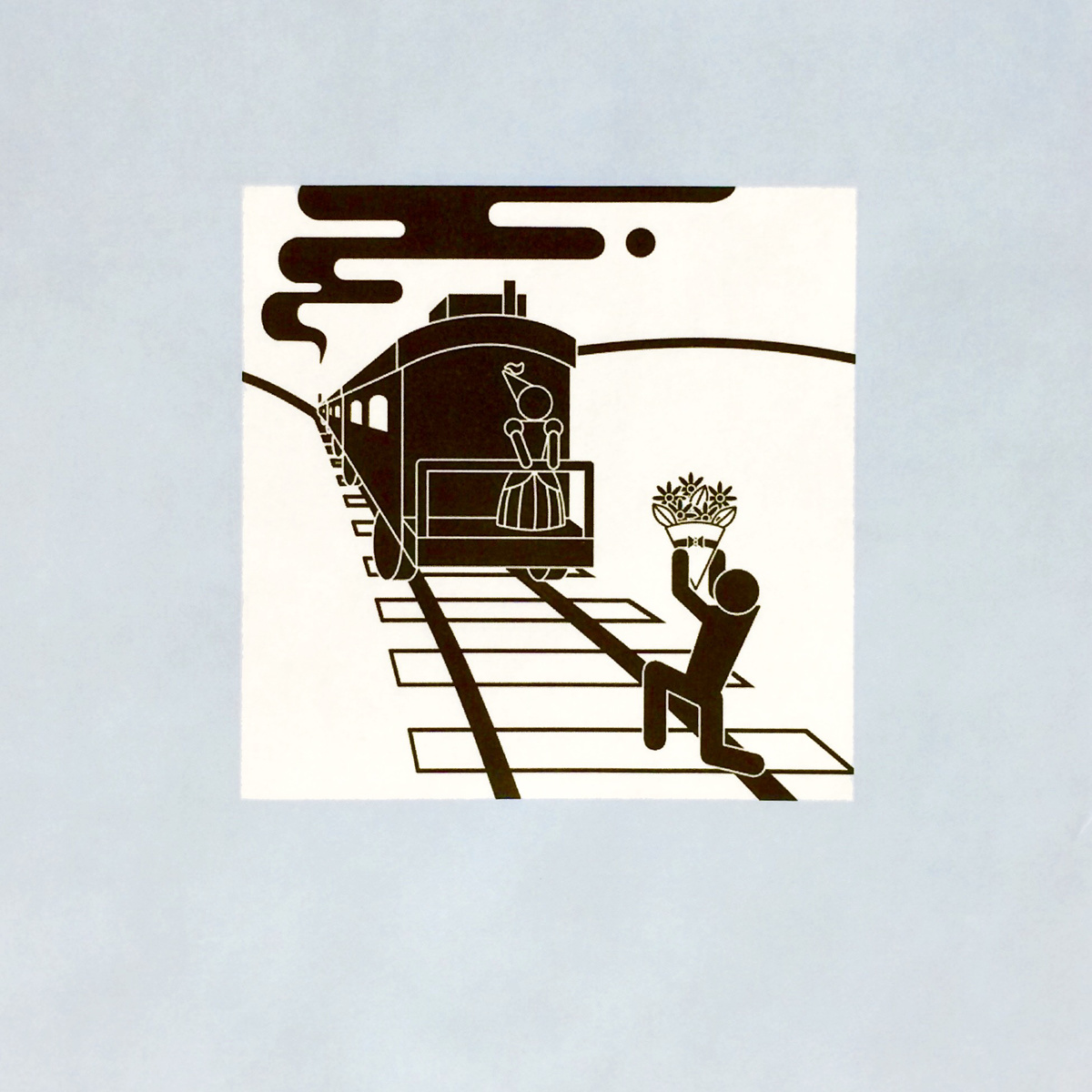 We first stumbled upon Jake Bellissimo’s Gay Angel project in the summer of 2014, impressing us enough to select his song “Gloria!” as one of our favorite Rochester tracks of the year. The chamber pop musician is what you would call ambitious, collecting one of the biggest cast of musicians for his album places i’ll eat, people i’ll eat I have seen on a WNY release, maybe ever.

Bellissimo decided to up the ante on his latest work, an expansive four part, 100-track project that would make Sufjan Stevens blush. The first album, floral, pt. 1, was just dropped a couple days ago on bandcamp via Roch label Drunk With Love Records. The remaining albums hope to be released by the end of April according to Bellissimo.

For the first floral installment, Gay Angel has continued to hone his orchestral sound, with influences ranging from Owen Pallett to Beirut to Will Sheff. From the pastoral “kyle in november” to the electro tinged “i refuse to tell,” Bellissimo has lot going on here, and as intimidating as a 25-song album may appear to be, sitting down with it and listening to his range of influences makes for a pretty fun experience.

Listen to the very Magnetic Fields-esque opening track, “tempelhofer flughafen” below, and keep an eye out for further floral releases from Gay Angel over the next couple months.