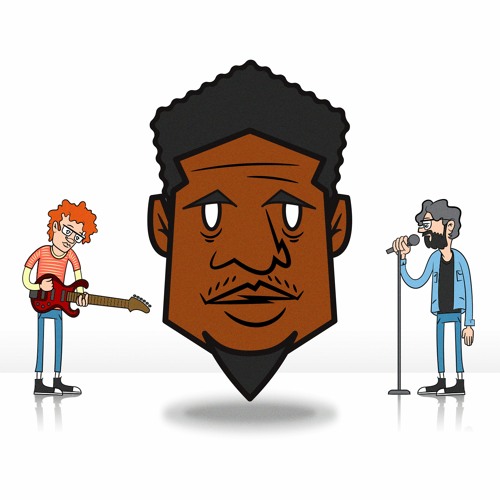 Transcendent vocals laid atop an instrumental groovy enough to get you out of your seat; “Another Dose” is the summer hit you’ve been searching for. The long island trio known as Gamblers sing alongside the renown Mick Jenkins over the hook of their latest single. After setting the tone, Mick Jenkins picks it up and doesn’t drop it, going hard for the entire verse. The production throughout the track has a retro, almost Black Eyed Peas vibe to it… AKA it’s two minutes of sonic nostalgia. “Another Dose” also came along with mesmerizing visuals directed and produced by Paul Motisi.

Watch the music video for “Another Dose (feat. Mick Jenkins)” on YouTube